How Volkswagen is using artificial intelligence for ad buying decisions 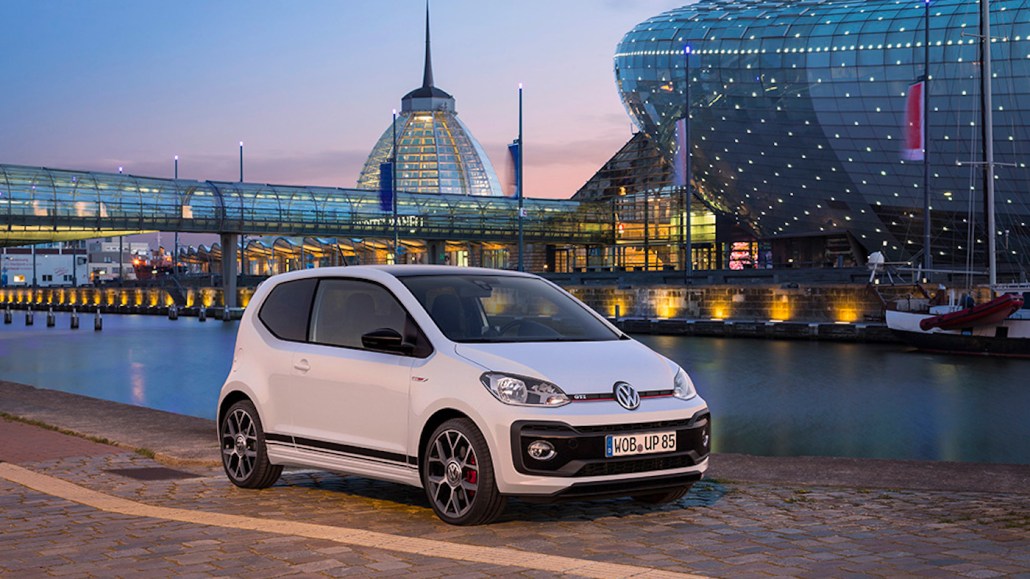 Cars aren’t the only thing Volkswagen wants to automate. Artificial intelligence is managing the brand’s media buys in Germany and proving to be more effective than its media agency.

Whenever Volkswagen uses the recommendations from Blackwood Seven, a Danish media agency that uses AI and predictive analytics to forecast ad spend decisions, it sells more cars than it would have if it had gone with its media agency’s recommendation, according to Lutz Kothe, the head of marketing for Volkswagen’s passenger cars in Germany. Kothe said his team uses Blackwood Seven’s algorithm to buy the right ads based on sales.

Defining a role for the AI platform, however, has taken Volkswagen a while. Two years ago, the advertiser ditched MediaCom and gave its digital business in Germany to Blackwood Seven. At the time, Kothe wasn’t sure the algorithm would be able to deliver better media recommendations than its agency, but the signs were promising just months into the deal, according to Kothe. Between September and December 2016, Volkswagen used the algorithm’s media recommendations for a campaign for its up! model, which led to a 14 percent rise in orders from Volkswagen’s dealerships versus what those orders would’ve been had the campaign run solely on its agency’s recommendations. In some instances, the difference between the algorithm’s and its agency’s car orders has been as high as 20 percent, revealed Kothe.

Since those early campaigns, Volkswagen has applied the algorithm to all its media strategies in Germany. Every car model there from the advertiser has a different strategy, predicting which media investments will give the best returns for its marketers. Those forecasts are based on Volkswagen’s transactional data — or incoming orders — as well as market data such as fuel price, competitor prices and overall car registrations from sources such as Nielsen. Like other AI platforms, the more data fed into the algorithm, the smarter Blackwood Seven’s recommendations become.

Volkswagen’s marketing team bought recommendations from the platform for display, search and social in 2017. By using the AI platform’s recommendations to pick its media, Volkswagen was able to avoid any hidden rebate costs it might have incurred from buying via an agency. In 2018, all Volkswagen’s media buys will be recommended by the AI platform and then bought by its global agency PHD

Kothe would not comment on the prospect of Volkswagen eventually replacing all its agencies with AI platforms, instead stressing how important AI could be to finding marginal gains in media.

What separates Blackwood Seven from Volkswagen’s agencies, Kothe said, is the AI platform’s capacity to process reams of data. Volkswagen’s marketers pull data from more than 1,400 touch points, yet they relied on the “personal interpretations coming from the agency,” which wasn’t based wholly on the data, Kothe said. The biggest advantage the algorithm gives Volkswagen is the ability to better predict what the brand’s media investments will do, he added. The more precise the recommendations become, the more “we can steer our media activity into the best areas,” he concluded.

This means the brand can invest less for some campaigns and still see a sales uplift, Kothe said. While he would not reveal details on those campaigns, he noted how radio, which had been regarded as somewhat of a stale media for Volkswagen in Germany, has been used more frequently over other media to launch new cars, per the algorithm’s forecasts.

But trusting a machine hasn’t been easy. After two years of working with Blackwood Seven and another year before that of early discussions, Volkswagen’s German team is only now talking to other markets about the algorithm’s performance. While hype continues to build around AI replacing media agencies, the reality is it won’t happen anytime soon. Blackwood Seven’s failed launch in the U.K. is a testament to that; the startup closed its office there last month after just a year, despite offering to give marketers more control of their media spend at the height of the transparency crisis.