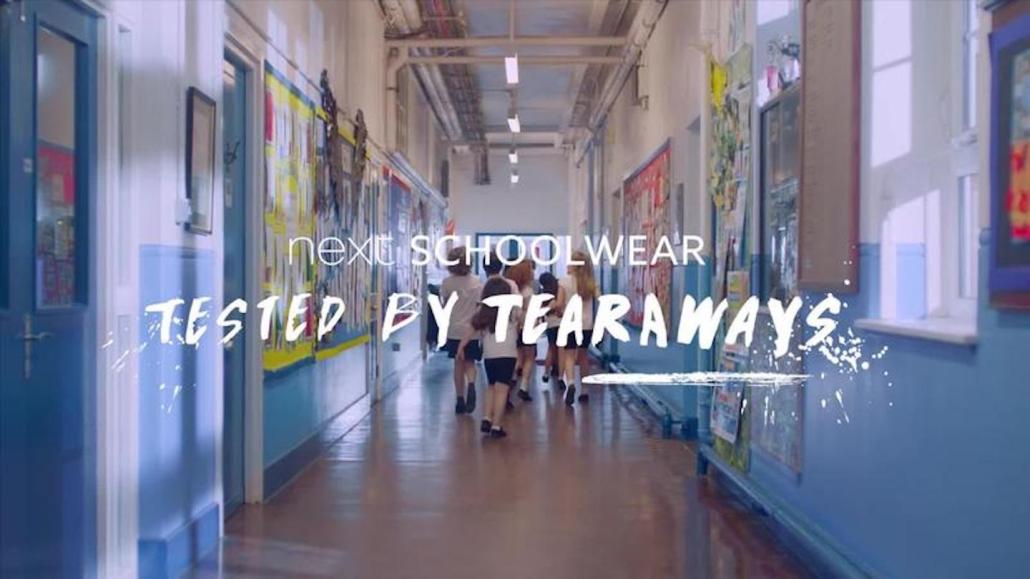 Learning from missing out on the online dash for uniforms in the back-to-school rush last year, U.K. retailer Next.co.uk spent more on paid search this year to outperform its larger rivals Sainsbury’s and Marks & Spencer.

Research from Adthena, an intelligence platform for search, revealed Next rose from the ninth-most-clicked retailer on Google and Bing for back-to-school terms during August 2016 to first in August 2017. It was top of the class for paid search on desktop, winning 25 percent of clicks for back-to-school search terms relating to stationery, school uniforms and school accessories.

Between July 26 and Aug. 22, Next consistently topped its rivals, though it suffered short-term dips every few days, according to Adthena. However, sharp rises followed each low in the period, which suggests the retailer’s marketers were constantly tweaking the keyword search terms the brand appeared alongside.

Next’s strategy worked because it spent highly on a wide range of keywords and phrases related to the back-to-school theme, said Ashley Fletcher, director of product marketing at Adthena. “This, combined with quality ad copy, helped to compel users to click through, making them the dominant force,” he added.

The majority of Next’s paid search activity for back to school was on desktop, with the retailer averaging fifth for the number of mobile clicks, according to Adthena. The focus on desktop was likely driven in part by the retailer’s limited experience on mobile, an issue it is trying to address. It plans to launch 12 international versions of its mobile site in markets such as the U.S. and Australia, which account for 70 percent of its revenue.

Interestingly, Next seemingly opted against building a strategy for organic search results in favor of one that took it to the top of the search-results page as quickly as possible. As a result, it secured less than 7 percent of organic clicks on desktop and mobile, per Adthena. Fletcher said the decision was motivated by the pressure Next would have felt leading up to the start of school to react to the shifting search habits of parents. “Organic search is a long-term gain where you really need to focus on broader searches to get the volumes, and I don’t think the retailers are nimble enough to prepare for something like that,” he said.

M&S was the dominant back-to-school retailer on desktop last year, yet its spend dropped from 21 percent in August 2016 to 9 percent in 2017, according to Adthena. Like Sainsbury’s, it appears the retailer has opted to push more budget into TV and outdoor ads to drive people to stores. Last month, M&S launched its bid for back-to-school sales with ads across TV, Facebook and YouTube. Meanwhile, Sainsbury’s has pushed its own Tu clothing line with special offers.

Analysts took Next’s investments earlier this year as a sign that it struggles to respond to growth of online shopping. Its share price has halved since reaching a high in 2015, as the likes of Asos and Topman have harmed its sales.

The contrast in Next’s approach to the back-to-school seasons in 2016 and 2017 is emblematic of the investments it has made to build an online strategy that stands up to its brick-and-mortar one. The online retailer proactively manages its stores through a combination of profitable openings, extensions and closures. Since the turn of the year, it has introduced several major updates to its virtual store, including a homepage redesign, faster registration times and intelligent recommendations. Before year-end, it plans to quicken checkout times, reducing its checkout process from three pages to two, and further update its homepage and search strategy.

Next did not reply to requests for comment by the time this article was published.