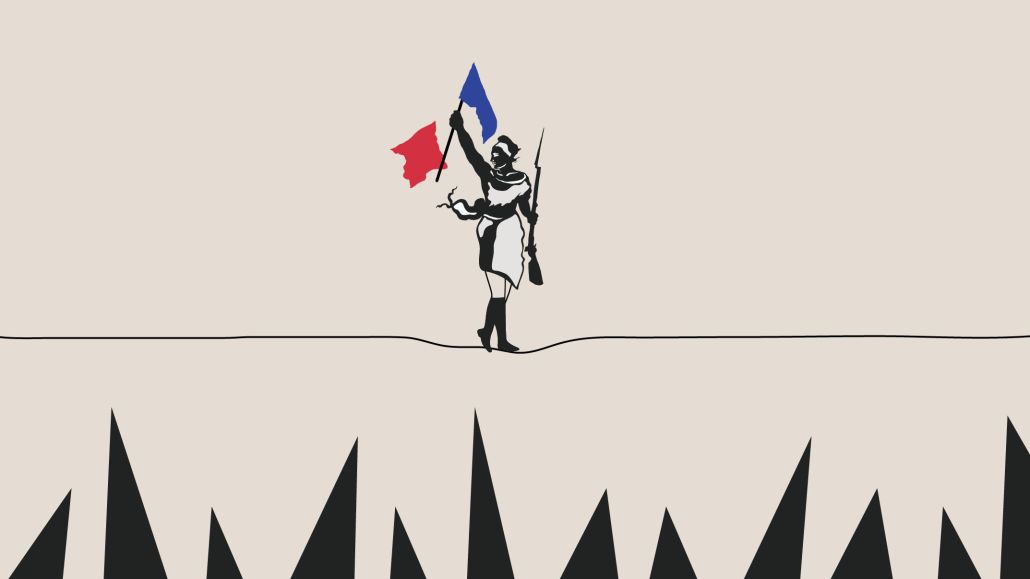 Four years after former President Donald Trump gave the issue of misinformation newfound visibility and urgency, the media and advertising landscape is still figuring out how to cope with it.

Platforms including Facebook and Google are trying to create separate, human-curated spaces and products for news content for their audiences, programmatic platforms are still struggling to keep ads off those pages, and news publishers are dealing with the fact that lots of would-be consumers simply do not view them as trustworthy sources of information.

A number of different organizations have sprung up to try and restore trust in the news business, and this year could see the rise of another one: trust.txt.

A machine-readable text file that news publishers add to their websites to signal their affiliations with other trusted news organizations.

Trust.txt is a technical specification run by a non-profit called JournalList, a kind of chamber of commerce that oversees the spec and guides its development. JournalList was founded by Scott Yates, a former journalist and serial founder based in Colorado.

Why would a publisher put one on their site?

The stated purpose of trust.txt is to distinguish legitimate news organizations from non-legitimate ones, in a way that’s optimized for a lot of the internet’s important automated processes, such as programmatic advertising and web crawling. While most media-literate people can distinguish between a real news publisher and a fake one with some scrutiny, the bots that crawl through web pages or the algorithms that decide what to surface in newsfeeds don’t take those steps.

Like ads.txt, a trust.txt page is easily accessible by human readers, but normally kept out of view.

Creating a machine-readable file that answers that question for them should make it easier to separate real from fake.

Does it cost any money?

No. Joining JournalList does, though.

In theory, advertisers and platforms will, once it scales. To date, the standard is mostly used by local publishers; Yates did not share a top-line audience number.

Trust.txt’s founder, Scott Yates, has mostly been targeting independent publisher groups since last year, though the spec got a boost this week when Digital Content Next, a trade association whose members include BBC News, The New York Times and News Corp, endorsed it. Yates said he’s in active conversation with the Associated Press about ways to offer the spec to AP licensees.

What’s in it for them, though?

Historically, publishers including Facebook and Google have struggled to differentiate between established news organizations and purveyors of misinformation. The trust.txt file is designed to correct that by listing not only a website’s affiliations and ownership, but also which social channels and accounts it controls.

The presence (or absence) of a trust.txt file could help either limit the spread of content from non-trusted domains.

But trust.txt is an open-source spec, right?

So what’s to stop bad actors from uploading trust.txt files to their sites to dupe advertisers and platforms?

“The fact that [a news publisher] belongs to an association is a symbol of trust,” Yates said. “And right now that symbol is invisible to the online world.”