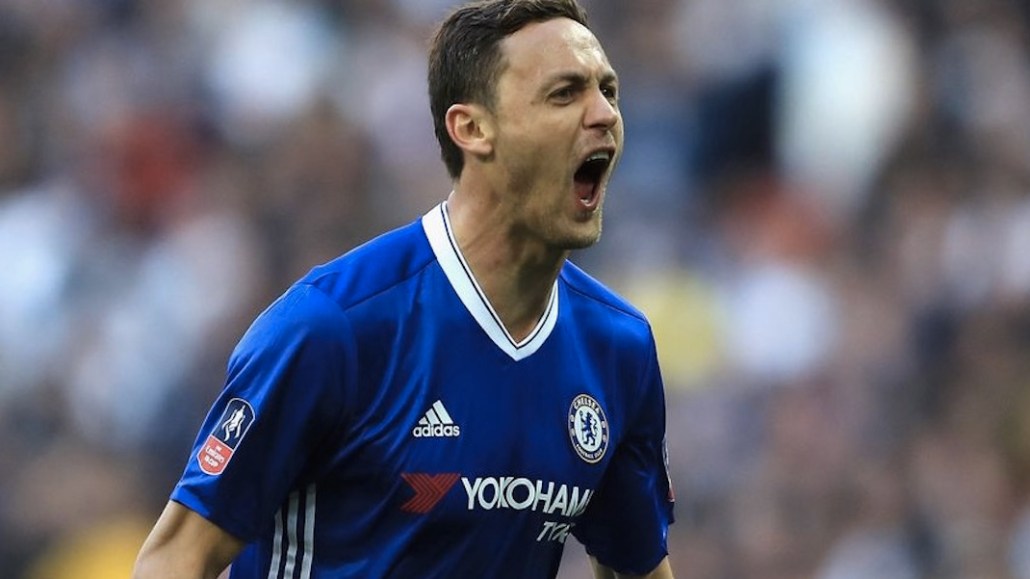 By producing roughly 50 pieces of content (a mix of video, podcasts and text-based articles) a day targeted to those fan bases, Football.London has built an audience of 1.6 million monthly unique users since January, according to the publisher.

As part of a major newspaper group, the Football.London team has the luxury of being able to draw on centralized resources at times for video creation — an area, like all publishers, it wants to ramp up. But an eight-person team and a bank of freelancers create the bulk of its editorial coverage.

Building an audience for a new digital product in an area as cluttered and competitive as sports is tough. Like most new arrivals in sports publishing, Football.London has avoided covering mainstream topics like match recaps and honed in on cultural stories that are of interest to the club fan bases. This approach ensures it doesn’t overlap with the Mirror’s main sports site, which focuses on mainstream global football news and all the major European leagues like the Premier League, La Liga, Serie A and Bundesliga.

Instead, articles and videos covering topics like the living wages of management staff at clubs, and in-depth updates on stadium upkeep and where matches are playing are typical fare for the site. “That kind of story may sound dull, but [football] communities get fired up about it,” said Jonathan Birchall, head of digital sport for Trinity Mirror Regionals.

With the football season over, the focus is on coverage of transfer windows, with stories like “Selling Nemanja Matic to Manchester United might be a risk but Chelsea must take it” becoming more prominent.

The team has leaned on Facebook to help it build its audience and created well over 500 Facebook Lives since launch, averaging one a day. But running a centralized Facebook page for Football.London has been a challenge because football fans are fiercely loyal to their clubs. Fans don’t want to discuss news about other clubs, with rival fans, for example. This led quickly to the creation of individual football club pages for the four biggest London clubs, a more successful approach for Football.London. The four pages have a combined following of 150,000, compared to the centralized Football.London brand page, which has around 2,500 followers.

In-house analytics indicate the same trend on its site. “Traffic is skewing toward the individual club pages rather than the homepage because people just bookmark their own clubs,” Birchall said. “They don’t want to really hear from the other clubs.”

Football.London has ambitious growth plans, claiming site traffic is growing 40 percent month over month. Although Birchall wouldn’t reveal specific targets, he said its focus will be on generating more video and podcasts, so it can diversify beyond its current revenue streams, which are largely programmatic advertising, affiliate links and merchandise. The team currently creates 10 daily videos, ranging from 20-second clips posted to Facebook and Twitter to drive engagement on those platforms to longer 20-minute Q&A Facebook Live videos, in which journalists discuss the news of the week with fans.

Podcasts have been marked as fertile commercial ground. The team currently creates one podcast a week. “We’re increasingly looking to monetize ‘in-read’ sponsorship opportunities, in which our journalists engage directly with the brand and talk with them on a pre-selected topic in the podcast itself,” Birchall said. “Receiving ad copy like this cuts out a lot of the logistical difficulties in video advertising.”