How football site Goal pivots its content strategy for the offseason 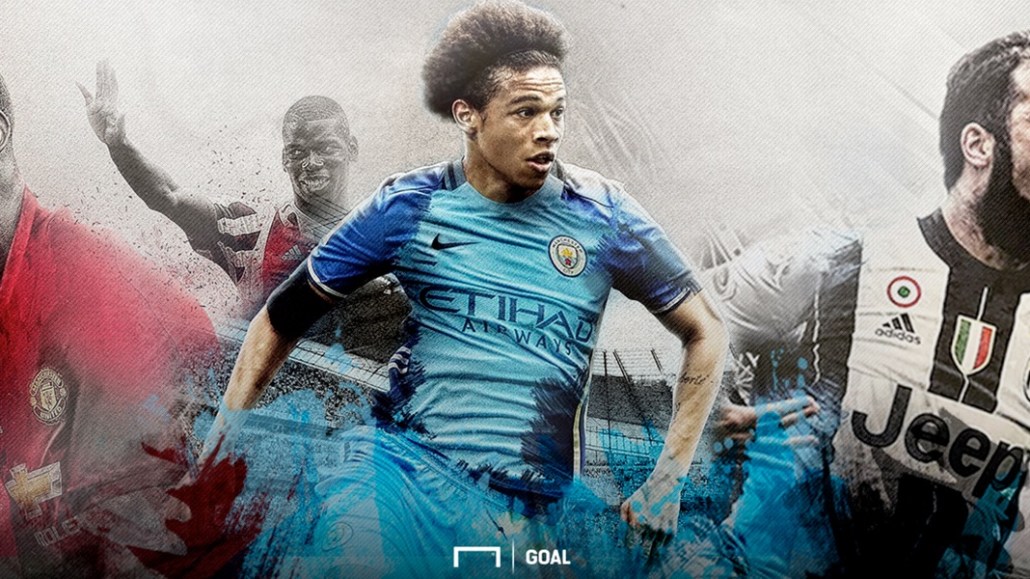 Most sports publishers will move on to cricket or tennis once the European football season ends with the Champions League final this weekend. For the website Goal, which is all about football, there’s no such luxury.

To maintain its traffic, the Perform Media-owned publisher turns its focus to cover player transfer windows. Building narratives around the period of time when a player can be transferred from one team to another has become Goal’s bread and butter for the offseason. Once a player’s potential transfer becomes rumored, the publisher sets in motion a rigorous content preparation plan across platforms to build suspense around the player’s potential signing and what it means. Here’s a look at the approach:

A proactive, ‘well-oiled machine’
With hundreds of transfers occurring across Europe during the summer, the editorial process has to be efficient. As soon as rumors about big transfers start surfacing, Goal starts planning its coverage and publishes content that builds suspense before transfers become official. It will also prepare content to go live once the transfer is officially announced, all within 24 hours. “Everything is primed to go so we can work within a moment’s notice for when transfer news becomes official,” said Sam Brown, Goal’s head of audience. “With so many transfers, it has to be a well-oiled machine.” The effort involves editorial design and audience development staffers at the U.K. headquarters in Leeds, working closely with their counterparts across its 32 international editions.

Cross-platform publishing
One of the most anticipated transfers for this summer is Portuguese club Benfica’s goalkeeper Ederson Moraes’ expected move to Premier League club Manchester City. Goal has already published a number of stories. Once his move is confirmed by the clubs, which is expected to happen any day, Goal will follow up with more coverage, including Facebook Live Q&As with fans outside Manchester City club facilities and short “Five things you didn’t know about Ederson” videos on Facebook and Goal’s own site. Instagram Stories and posts will follow, including shirt-swap graphics that show him in his new kit and other spinoff content.

Collaboration across borders
Given that Moraes is poised to leave Benfica, Goal’s Portuguese journalists will run their own Facebook Lives and other stories related to his history at the club to give the Portuguese perspective. The U.K. and Portuguese Goal teams will work closely to ensure no overlap of content. Goal uses templates to ensure tone and design is consistent wherever it publishes.

Having a pan-European footprint helps Goal get ahead of transfer news. For example, when Man City goalkeeper Joe Hart was loaned to Torino for a season, Goal’s Italian desk quickly published an image on Facebook of Hart brandishing his Torino football shirt from his balcony.

While it’s focusing on player transfers, Goal’s U.K. team creates around 80 pieces of video, images and text-based articles a day, as do its international editions. The result is often more traffic than when the Premier League and Champions League seasons are in full swing, with traffic having spiked as much as 10 percent in the past. Goal claims 65 million monthly views globally to its site during the season.