‘Time to put their money where their mouth is’: Minority community publishers hurt worse by keyword blocking 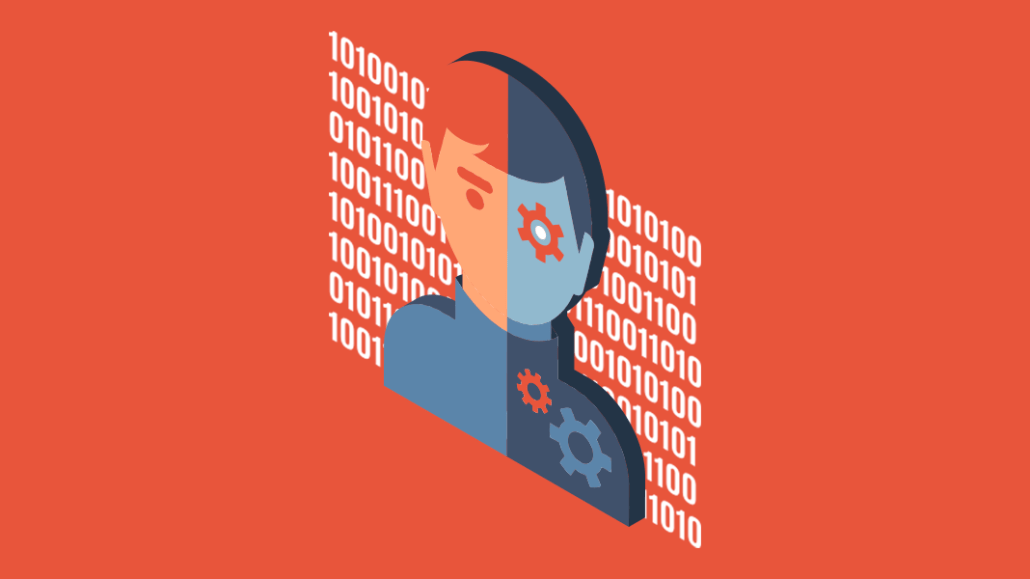 Keyword blocking, the industry’s enduring pain point, has a far harsher impact on publishers catering to Black and minority audiences, according to publishers, media networks and brand safety businesses.

Incorrect keyword blocking cost U.S. publishers $2.8 billion in 2019. Media executives at mainstream news outlets say they lose between 10% and 30% of ad revenue from bloated and blanket keyword blocklists. But on LGBTQ+ site PinkNews, the number of safe articles blocked by brands rose to 73% due to the widespread presence of words such as “same sex” or “lesbian”, according to research from real-time brand safety business Cheq.

To battle back against this and help recoup lost minority-focused publisher revenue and expand the reach for brands, keyword blocking tool Mantis has partnered with diversity-focused media network, Brand Advance.

“Brands should get to choose where their ads appear, but blanket blocking is not a brand taking a stand, it’s just lazy,” said Brand Advance CEO Christopher Kenna. Since mid-March, ad spend through the Brand Advance network has increased by 400%, he added.

Neither Kenna or Reach could say for certain whether advertisers have increased their keyword blocklists over the last few weeks since the murder of George Floyd by a Minneapolis police officer last month which touched off huge protests in the U.S. and globally. But an increase in spend through Brand Advance, without adding on the layer of nuance and scrutinizing lists, will inevitably lead to more content blocked.

Even before coronavirus and the impending economic slowdown, smaller publishers for minority communities were already in a tight spot, struggling to generate digital revenues in an ecosystem where most of the ad spend growth went to Facebook and Google. In the U.S., Ebony magazine, and its sister publication Jet, closed filing for bankruptcy last April. Gay Times is in its fourth iteration. Last July, Gay Star News was acquired by Iconic Labs, saving the title from closing.

Since coronavirus took hold, the growth in marketing through Brand Advance’s network — which has previously represented some U.K.-based titles like Attitude, Gay Times, Diva, The Voice, Essence and The Muslim Vibe — has come from brands and government institutions targeting essential workers on the front line, said Kenna.

“Before, wrongly, people associated [minority groups] with low-skilled workers, now bus drivers and cleaners are key workers,” said Kenna. “Are brands reaching this demographic more? Yes. All brands are being helpful, they’re all trying to reach this demo, ads are now aimed at key workers.”

In general, the advertising budget spent targeting cohorts rarely marries up to their buying power. While brands covet youth, 47% of all consumer spending in the U.K. is by people over 50 years old but accounts for only 4% of total advertising budget.

Looking ahead, the question is whether interest in targeting these diverse communities will remain high once the worst of coronavirus is over.

“It will be a fight, there are huge levels of inertia in the way brands and agencies approach media buying,” said Ben Pheloung, general manager of Mantis at Reach PLC, adding that it’s often laziness or ignorance rather than malicious intent from brands.

Regardless, there’s a growing gap between what brands and agencies say they do and the action that’s taken. But Brand Advance is working through agencies showcasing the tools — Omnicom Media Group is using Mantis via Brand Advance — and the growing groundswell is that brands have to be held accountable.

“Brands want little black boxes on social, they say they are in this for the long run, whether it’s Nike or Adidas or L’Oréal being friends again with Munroe Bergdorf,” said Kenna. “Now it’s time to put their money where their mouth is. We have put all the tools in place, what possible excuse could anyone have to not divert more spend towards [minority communities]? We will fight every minute.”