‘The new definition of luxury’: Highsnobiety unpacks how the landscape of high-end fashion has tilted toward accessibility 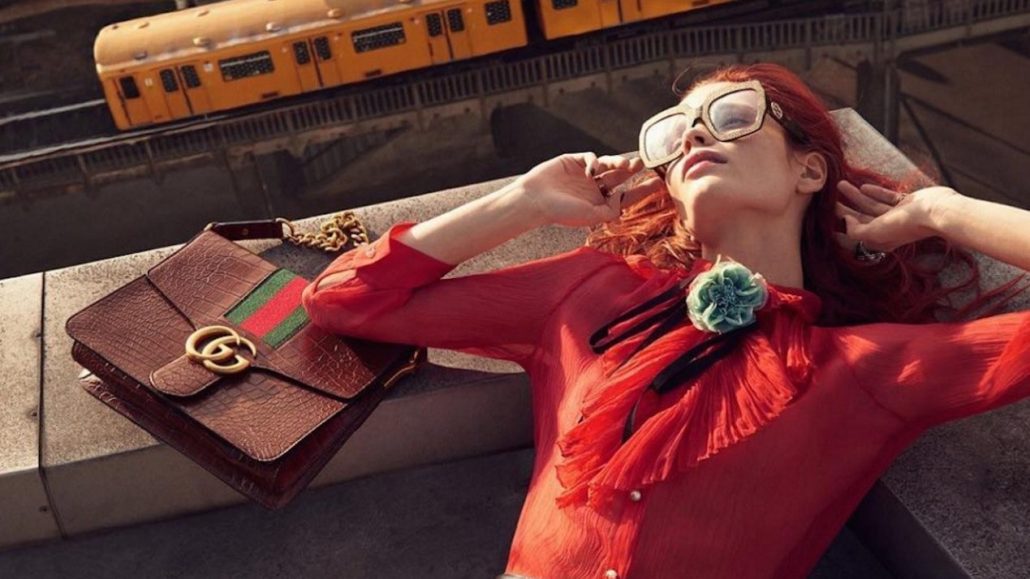 In 2005, Highsnobiety entered the fashion landscape to help consumers differentiate the new and the cool from the mainstream. Now those two categories are one in the same, according to co-founder Jeff Carvalho, as streetwear and the cultural influences from the skating and punk rock communities (among others) have bled into designer fashion houses.

Popular luxury brands now draw a lot of influence from streetwear while some of the legacy companies in the space are still figuring out how to naturally merge the two together, in order to get in front of the next generation of consumers.

Carvalho said that earlier this year, Highsnobiety found in a research study it ran with Boston Consulting Group that by 2026, millennials and Gen Z will make up more than 60% of the luxury market and will add about $500 billion to luxury sales as well.

In the latest episode of Digiday’s weekly show “The New Normal,” Carvalho discusses how legacy luxury brands need to adapt their marketing and operational structures to champion accessibility over exclusivity.

‘Hype is great, but hype does not move the needle long term.’

Carvalho said that many of the high-end brands that Highsnobiety covers and works with think that creating a lot of conversation and excitement over exclusive product drops is the only way to reach consumers.

“We disagree to some extent on that,” he said. “Hype is a moment and what we’re trying to do is … build a movement where a brand doesn’t just come out with a one hit wonder, but a brand [that] has a conversation with the consumer set that we reach.”

The drop model was originally designed to bring consumers back into stores from season to season, but now, Carvalho said that drops have more of a one-and-done usage that sometimes can be used to introduce a brand to new consumers, but mainly is used to drive immediate revenue. Now brands, he said, need to find a more consistent way to keep consumers engaging with and shopping with the brand.

“If the drop is not followed up with some energy, I don’t believe it’s that effective,” Carvalho said.

Carvalho said that through the recent research Highsnobiety performed, his team has learned that younger shoppers don’t care about exclusivity in luxury like previous generations did. Instead, they want accessibility. And for the most part, the designer brands that have successfully attracted a younger audience no longer have closed shop doors that only allow in certain clientele.

“Accessibility doesn’t mean that every consumer will have the means to purchase a product, but the doors are open for them,” he said. “The hope is that down the line” this 16- or 17-year-old will become a paying customer of the brand.”

In the meantime, allowing younger shoppers to come into stores and photograph themselves with the products for social media at the very least gives the brand free marketing, Carvalho said.

Why is Gucci doing well?

Over the past few years, luxury fashion brand Gucci has risen to popularity with not just its traditional middle- to upper-class, white woman clientele, but with a younger and more diverse consumer, said Carvalho, dropping its average consumer age by over a decade in just two years.

The initial strategy for breaking into this new audience was pushing its more economically priced statement pieces that can be worn regularly and show off the branding — like a Gucci belt or Gucci loafers.

But Carvalho said that now one of the top designers at Gucci, Alessandro Michele, is tapping back into his roots in the streetwear and skating communities as a creative director at the company, allowing Gucci to appeal more to that younger generation.

“What luxury houses need are individuals in their organizations that know how to speak to the younger generations on their terms,” Carvalho said. 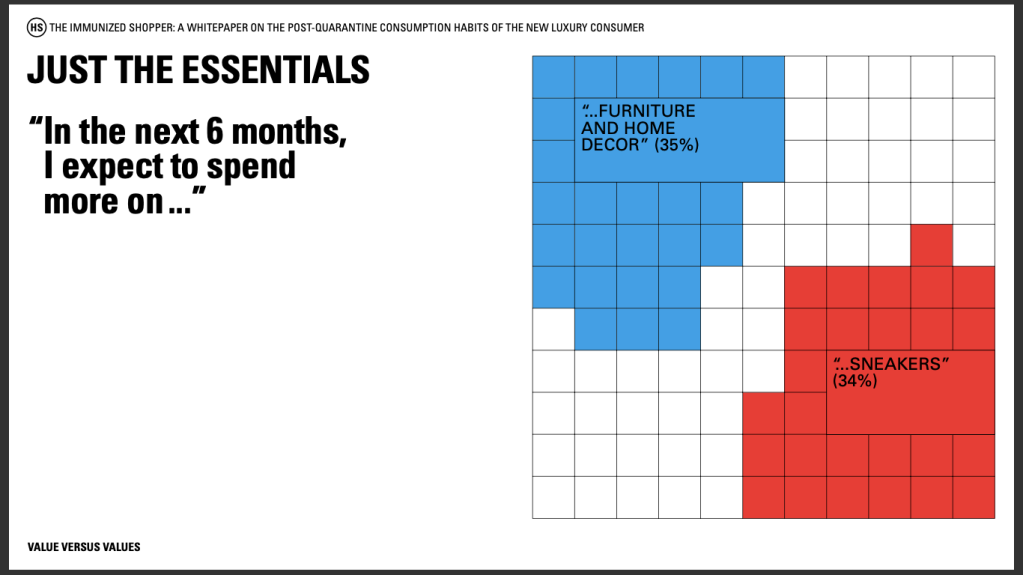 Highsnobiety research also found that during the past five or so months, there was a shift away from non-essential product purchases to home goods as people look around their spaces and realized it made more sense to dress up their homes than it did to dress up their themselves.

“These home goods are being coveted in the way that sneakers and clothes were being coveted,” he said. Now, “a coffee table can be seen as a desirable object.”

Like pretty much every other industry, luxury is feeling the impact of the coronavirus-induced recession. But unlike most industries, legacy luxury brands have a large pile of cash to sit on to get through this time, he said. They don’t need to be overly proactive during the recession to make sure their business gets by.

After the recession, however, a new consumer will be coming in and “how they begin to communicate to that younger consumer is going to be very important to their success in the future,” Carvalho said.

Part of that is because young shoppers do not care about legacy or the amount of time that brands have been around. For example, Off-White and Fear of God are two DTC brands that have emerged in the past decade and they’ve already found a lot of success with digitally native, young shoppers.

“The new definition of luxury certainly allows for upstart brands to enter that field and remain there,” he said. Legacy brands will need to adapt, or they could get replaced.

https://digiday.com/?p=375732
Most Read
Trending in Beyond Ads
Digiday Top Stories