‘The backplane for advertising’: Amazon plots big step up for APS 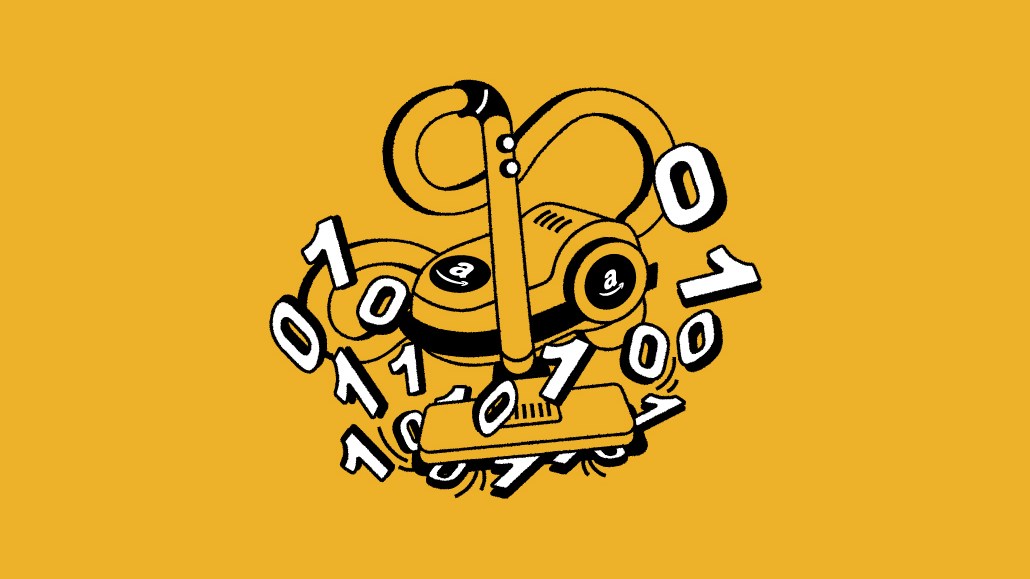 Amazon took over the world by becoming the backbone of millions of sellers’ e-commerce operations. It is taking its first steps in the direction of what it hopes will be something similar for publishers.

Amazon is looking to hire executives who can stand up a third-party technology marketplace for media and ad tech vendors that offer services to publishers, according to numerous job listings Amazon has posted in the past two weeks.

The advertising giant is also looking to strengthen its market position among publishers in fast-growing areas of digital media inventory, including connected TV, OTT and audio, vacuuming up executives from rival SSPs and looking to hire more.

Combined with the identifier that Amazon plans to launch inside its own ecosystem soon, these moves would help differentiate APS from a mob of competitors who are quickly gathering up market share as publishers continue to add more SSPs to their operations.

But they also have the potential to position Amazon’s SSP less as a helpful tool for sourcing and managing demand, and more like an entry point to the entire programmatic advertising ecosystem.

“Our 3rd Party Buyer program connects thousands of publishers to the industry’s top monetization solutions, positions APS as a primary revenue partner for publishers, and provides a much-needed marketplace to connect both buyers and sellers to best-in-breed ad tech services,” one listing reads. “Much more than a traditional Supply-Side Platform (SSP), APS is increasingly building the backplane for advertising and media technologies.”

Amazon declined to make an executive available for this story.

Though Amazon began offering header bidding tools to publishers almost 10 years ago, APS emerged over time, and it did not take over the market overnight. In terms of seller adoption, APS hung in the middle of the SSP pack before leap-frogging entrenched competitors such as Pubmatic and Yahoo. In 2019, Amazon became the second-most commonly used SSP after Google, according to the research firm Advertiser Perceptions, leaping up from eighth the previous year.

Demand for Amazon’s unique inventory played a role in that growth. But its ability to serve as the hub of bids sourced from multiple SSPs also made it an attractive partner, particularly for publishers with more developed programmatic strategies.

“It works in a very different way from traditional SSPs, said a source at one publisher that uses APS. “It’s not a different flavor of all the others. “They’re pretty much server-side. All the connections, in addition to the Amazon demand — if we work with a Magnite, Index Exchange, Xandr — we can put them all through APS.”

Today, Amazon still holds that second spot — a majority of the Comscore 250 uses APS — but by much narrower margins. A cluster of competitors, including the aforementioned Yahoo (known, for now, as Verizon Media Ad Manager), Pubmatic and Xandr, is nipping at Amazon’s heels, as publishers add more SSPs to their monetization operations.

In the first quarter of 2021, APS’s share of the market actually fell slightly, from 49% to 46%, according to Advertiser Perceptions data. That slide put it in a virtual tie with competitors including Pubmatic (44%) and Verizon Media (44%).

“Even larger publishers are often strapped for the time and tech support required to manage these setups, so SSPs that are able to help with heavy lifting do have an advantage,” said Lauren Fisher, Advertiser Perceptions’ evp of business intelligence.

To keep pace, Amazon has been advancing on multiple fronts at once. It is vacuuming up executives from rival SSPs, such as former Index Exchange vp Gabriel DeWitt, and hunting for executives who can help build market share among publishers in emerging mediums, such as advanced TV, OTT and audio, according to job listings posted on LinkedIn over the past two weeks.

It is also looking to broaden the kind of advertiser demand it can satisfy, focusing especially on “non-endemic brands” that aren’t advertising inside of Amazon’s own website. “They want to be a warm home to them as well,” said Julie Weitzner, evp of Sellwin, an Amazon consultancy owned by dentsu.

The coming identifier should help with that — albeit not right away — as media buyers hunt for post-cookie ways to measure and attribute the outcomes of their ad spending. If Amazon’s identifier gains traction, publishers using APS standing to benefit from the attendant boost in demand. “The publishers have the most to gain from an Amazon ID,” said a source at one publisher using APS services, who asked not to be identified while discussing Amazon’s business.

The services marketplace represents another piece of the puzzle. Though public details are scarce, offering publishers the ability to connect with ad tech solutions and integrate via Amazon’s server, in a way that won’t slow their own sites down, potentially puts them in a position that few other SSPs could replicate.

“It would be a fairly unique offering,” said Ratko Vidakovic, the founder of the ad tech consultancy AdProfs. “With Amazon’s strength in cloud services, combined with the existing adoption of APS, the company is in a position to provide a fast and reliable marketplace service that can accommodate the scale of even the largest publishers.

“Not only would this help with the age-old publisher problem of managing countless JavaScript tags on their sites, along with all the related site speed considerations, it also helps Amazon solidify its publisher relationships with a more comprehensive and potentially indispensable offering.”