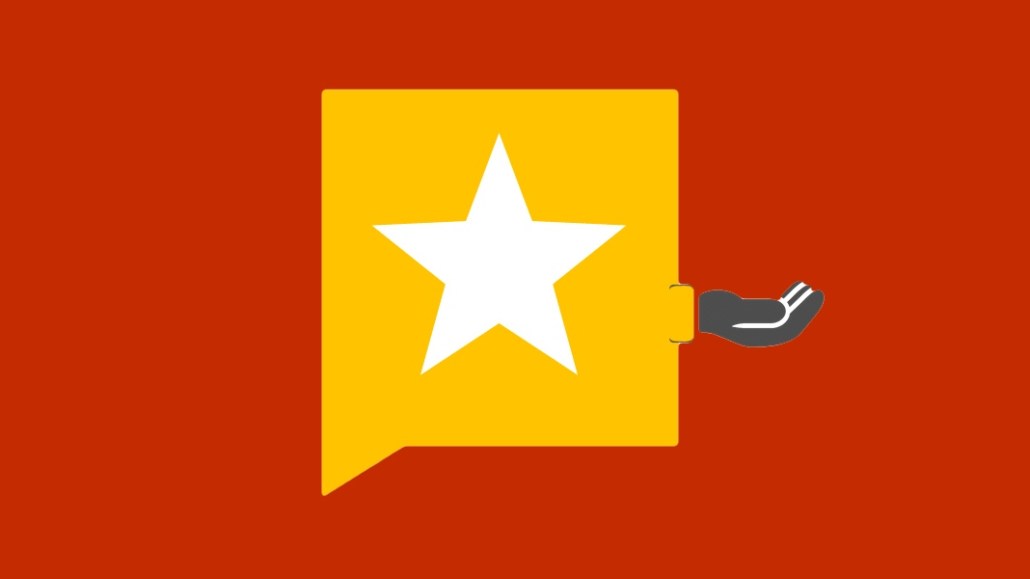 The Texas Tribune wants consumer revenue to account for more of its revenue. This year, the nonprofit news outlet will de-emphasize pageviews and engagement as it shifts its focus to growing membership.

The shift came out of a strategic planning session aimed at figuring out how to diversify the Tribune’s revenue.

“What got us our first eight years of success is not what’s going to lead to the next eight,” said Rebecca Quarls, the Tribune’s membership and marketing manager.

The Tribune raises money a few ways. It has members, those who donate under $1,000. Last year, it raised more than $386,000 from them. It raised another $376,000 raised from “circle members,” those who donate $1,000-$5,000. Other revenue came from corporate donations and events such as the Texas Tribune Festival.

Membership income accounted for 10 percent of revenue last year; Quarls said she wants to increase that percentage, though she declined to say by how much. Fifty-five percent of the Tribune’s members donated money in 2017 on a recurring basis, and its member count was up 13 percent, year over year.

To support this membership focus, the Tribune last summer moved Quarls’ operation out of the nonprofit’s development division, which pursues big-dollar donations from foundations, into the audience team, to put it closer to the editorial operation and to the people it hopes to convert into donors. That’s meant to help Quarls get a clearer sense of what readers want and more closely align her priorities with what the Tribune’s editorial staffers are up to.

“Membership revenue growth alone does not equal success for us,” Quarls said. “We want loyalty.”

That means delivering more access to members, who get a monthly behind-the-scenes newsletter, quarterly access to newsroom staffers via private livestreams and advance tickets to the Texas Tribune Festival.

“We’re trying to get members more systematic access to the newsroom,” Quarls said. “It’s starting to feel, increasingly, like a shared responsibility across departments.”