The Telegraph is offering sales guarantees on branded content 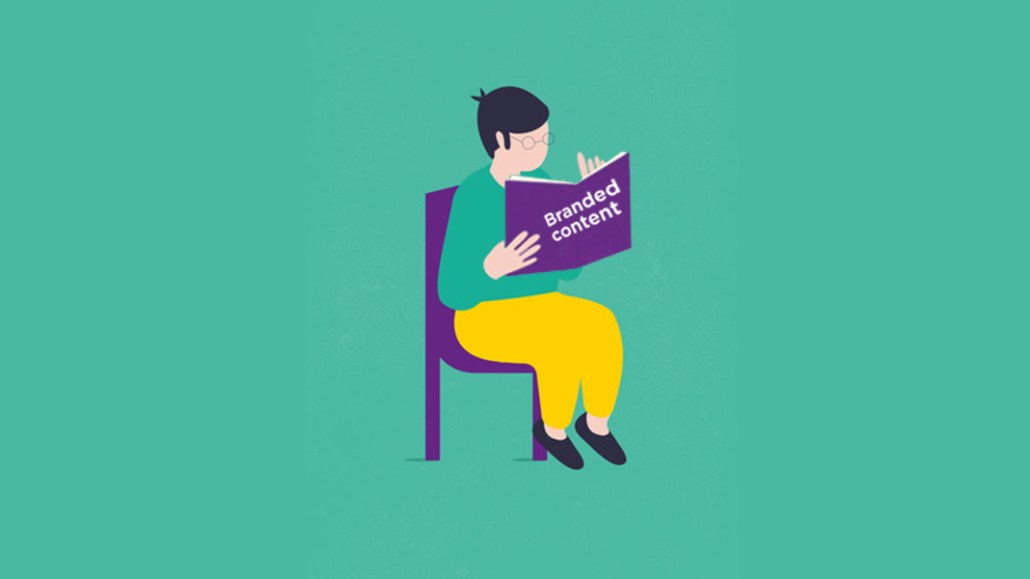 The Telegraph has introduced guarantees around campaign awareness, propensity to purchase and advocacy for its commercial content campaigns with the hope they will drive longer, more strategic partnerships with clients.

By drawing on data from thousands of campaigns and their pre- and post-analyses over the last seven years, The Telegraph has set benchmarks that will inform how well campaigns should perform against brand uplift measures across categories. For instance, the publisher could set the benchmark that a dozen articles on travel content should increase the propensity to purchase for an airline brand by a certain percentage. If post-campaign research shows the content hasn’t lived up to those expectations, then the client gets the media value. Rather than charging extra, this is included in the service price.

“If you control the content and the distribution of that content, then you are the only one responsible for how much impact it has on the brand,” said Matt Cory, managing director at The Telegraph’s commercial content division, Spark. “This is more like the old full-service agencies: media and creative agency rolled into one.”

Most campaigns Spark runs last for 12 weeks. With guarantees, Cory hopes to extend flight time, bring in new business and book more repeat business. In the last four years, since Spark introduced post-campaign analysis and live campaign reporting on media metrics like dwell time and unique users, the growth in the number of clients booking again with Spark has increased by roughly 40 percent, although Cory was unable to give out exact numbers.

Spark has offered guarantees since July 1, but it’s too early to judge how much new business they’re bringing in — it could take six weeks before the company books a new campaign. It is one value add that will make Spark stand out against competitors.

To meet this need, Spark hired Simon Peaple, who previously worked at Sky and Discovery, to head up commercial insight three months ago. Spark, which employs 105 people, also doubled the optimization team from two to four people, shifting its focus to measuring performance against awareness rather than unique users and scale.

As more money flows into branded content, proving it moves the needle is becoming more important, so it’s no surprise advertisers are looking for more effective ways to measure their branded-content campaigns. The primary success metric for branded content is pageviews 95 percent of the time, according to branded-content platform Polar. Almost half of all publishers use time spent with content and social actions for their clients’ campaign reports.

The same Polar research found 29 percent of publishers use third-party tools like Nielsen’s audience-measurement solution and Millward Brown to run post-campaign analysis on effectiveness. This is the route Bloomberg has taken in the U.K., shouldering the cost for now. The trouble is that with the lack of standard benchmarks, this isn’t cheap or easy.

Cory said it’s not the price tag preventing other branded-content studios from deploying similar guarantees. “It takes effort, and it takes the mindset of being prepared to put your neck on the line; people don’t always have the confidence in their content or of their audience,” he said. “It’s about time publishers put more skin in the game.”

For the most part, Cory said briefs still measure success on average unique users. “If the content is no good, it doesn’t matter how much scale you have,” he said. “Branded content is evolving rapidly, but if you’re going to do this properly, you need to talk about the measures that are important to clients.”