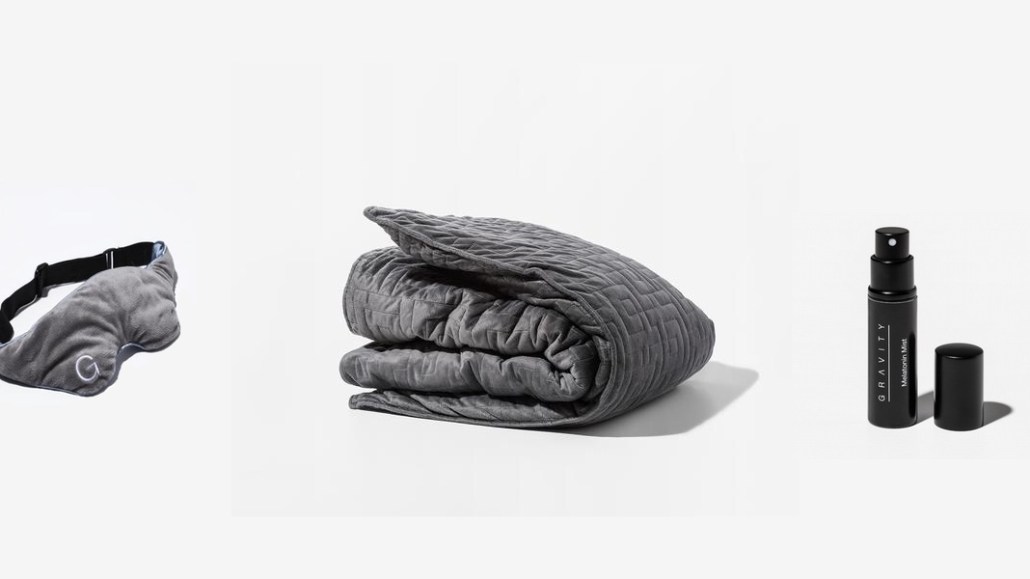 All it took was a blanket to point Futurism in a new direction. Last year, the science-focused publisher produced the Gravity Blanket, a weighted blanket designed to help with insomnia, anxiety and other conditions, including attention deficit hyperactivity disorder.

After selling 65,000 of them (with some help from a feature on “Good Morning America”), the publisher created Futurism Products, an eight-person team — six full-time employees and two permanent contractors — to develop more products. The latest, a quasi gag gift called Crypto Candle, which reveals a coin when it melts that can be redeemed for bitcoin, went on sale May 2. The publisher said it has three other product lines in development, but declined to give specifics.

Developing and selling products is riskier and more expensive than affiliate commerce, which is how most publishers add commerce revenue to their businesses. But it also offers much higher return on every sale, which appealed to Futurism.

“You have to do a ton of scale to make affiliate commerce work,” said Mike Grillo, the president of Futurism Products. “We thought, ‘We’ve got this big audience. Why don’t we try to sell them stuff directly?'”

To figure out what kinds of products to develop, Futurism’s product team looks at its top-performing editorial content, especially its Facebook videos, because those get a lot of reach. The team uses that data to create hypothetical concepts for products, which it bounces off its most loyal users through a private Facebook Group and its heaviest email newsletter subscribers.

Next, it figures out the cost to acquire customers for a particular product. If a product seems like it would be cost-effective, the team then creates a handful of physical prototypes, which it shares with staff members and select members of its audience.

Then, the team creates standalone webpages for the products to see if they can attract email address sign-ups from people interested in buying the product. If the interest is there, Futurism will take the product to market that way or using Kickstarter.

Once a product is ready, the product team will work with editorial to introduce the product to Futurism’s audience, usually in the form of a written announcement and some video content. Grillo said the two arms of the business function independently.

The first products Futurism brought to market, the Gravity Blanket and a pair of accessory products, were not Futurism-branded, but future ones will likely tie more explicitly to the publisher’s brand.

The company is also still debating whether to use Kickstarter again to bring products to market. Other publishers have used Kickstarter — Gothamist just used it to revive its site after it was acquired by WNYC — but it’s unusual for a publisher to use it to bring a physical product to market, said David Gallagher, Kickstarter’s senior director of communications. “Launching a new product is a pretty time-consuming,” he said.