How the Star Tribune got to 55,000 digital subscribers 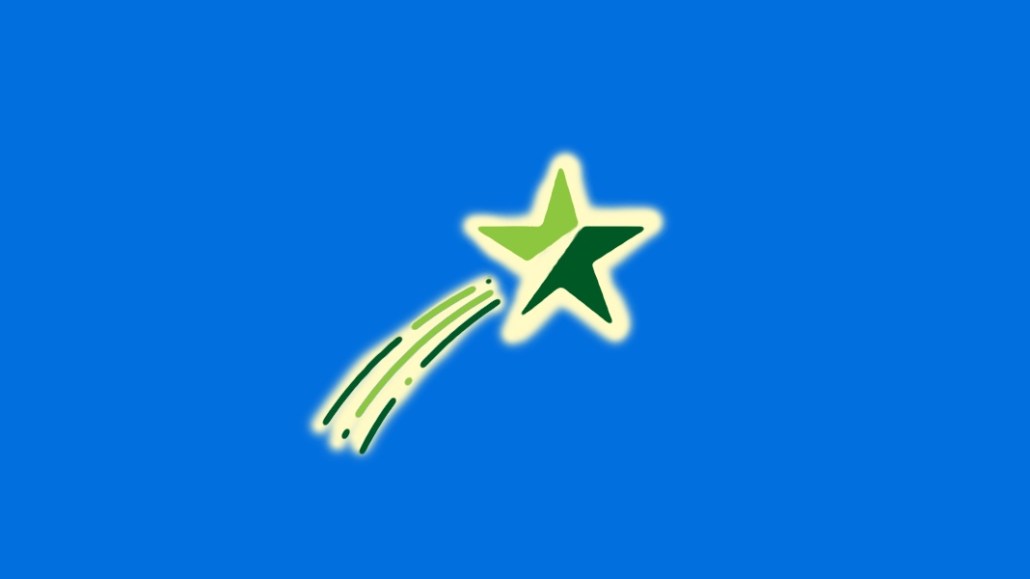 To jump-start its hunt for digital subscribers, the Minneapolis Star Tribune is focusing on the middle of its marketing funnel.

Over the past year, the newspaper known locally as the Strib has grown its digital subscriber base 30 percent to 55,000; a basic digital sub costs $3.79 per week. It’s gotten there by targeting different kinds of readers on Facebook, giving registered readers a lighter ad experience and increasing its service journalism.

That 55,000 total is far from the 100,000 digital subscribers targeted by Star Tribune publisher Mike Klingensmith. But it represents progress for the news publisher, whose digital subscription adoption rate slowed to a near standstill two years ago.

Over the past year, the Star Tribune has made product improvements to grow subscriptions. It added in-app purchasing to its mobile apps. It began using more first-party data to determine what kinds of ads its visitors saw. This past spring, it started showing heavy readers sub offers rather than remnant programmatic inventory, seeing there was more value in converting a subscriber than showing them an ad.

The publisher is also begun building an article index that scores the stories that most led to subscriptions, and showing those articles to logged in readers rather than the most popular or most-shared stories.

The Star Tribune changed its strategy off-platform, too. Louis Deering, the Star Tribune’s senior digital subscription marketing manager, said the Star Tribune used to concentrate its Facebook ad spending on people deemed most likely to subscribe. As the effectiveness of that approach wore off, the Star Tribune started promoting other kinds of stories. While sports and local news were popular with loyal audience, service journalism stories, particularly related to food and drink, also performed very well. The publication worked with Facebook distribution tool Keywee to target audiences with those stories.

“Naturally, within any group of people, there’ll be one group more disposed to purchase, and we were sort of depleting that group,” Deering said. “When we specifically optimized campaigns toward mid-funnel, that would help bring the rates for our bottom funnel back up.”

That success on Facebook helped expand the publisher’s content and distribution strategies. The Star Tribune now has a food and drink email newsletter, which it says is growing faster than any of its 30-plus newsletters.

As the year progresses, the Star Tribune’s success on Facebook will likely inform more of its content and distribution strategy.

“I’d say we’re near the end of the beginning,” Yaeger said of the Star Tribune’s efforts to drive digital subscribers. “What does the beginning of the middle look like?”