So far, publishers are keeping subscribers gained during the coronavirus crisis 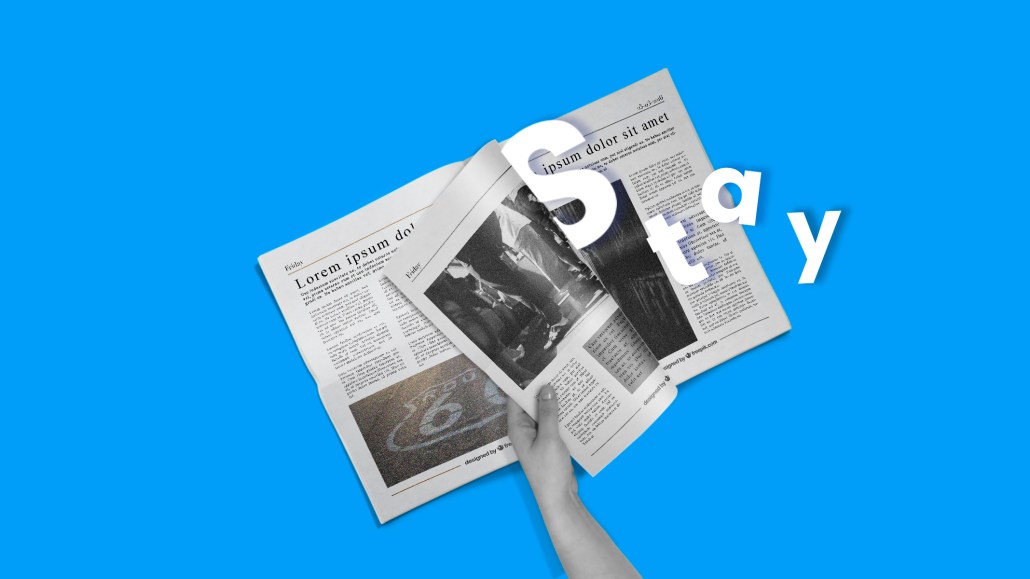 New subscribers, the small bright spot for ravaged publishing, are not churning at the same rate as other subscribers, according to early data from subscription platforms.

The curve in subscription growth is starting to flatten for some but still remains higher than before coronavirus. Still, publishers including Bloomberg Media, The New York Times and The Guardian anecdotally say they are seeing signs of stronger retention rates from subscribers who have signed up since February and March. Most say it’s too early to declare this as a win: Publishers measure churn in their own ways and discounted monthly trial periods often need longer for data collection. Aggregate data from subscription platforms give an early indication that these readers are more likely to stick around.

“Even flat churn is impressive, given the big increase in new subscriptions during March,” said Michael Silberman, senior vice president of strategy at subscription platform Piano. “It demonstrates the value readers place on quality journalism during the pandemic and their willingness to pay for it.”

The discrepancies between the U.S. and Europe are in line with the higher subscription peaks felt in Europe as most publishers held their paywalls. In the U.S., a lot of publishers made their virus content freely available as a public service.

Turning off the auto-renew function is usually a precursor that a reader will cancel a subscription. The number of people turning off auto-renew in March was down 23% compared with the January and February average, declining 18% in the U.S. and 34% in Europe, per Piano.

One driver for improving retention is an increasing share of paid-monthly trials: In April, 73% of new monthly subscriptions were paid-for trials, 11% of new subscriptions were for free trials, according to Piano. In January, 61% of new subscribers were paid-for trials and 18% were free. Readers accustomed to getting content for free tend to churn out when they are hit with a bill.

Publishers have been concerned that readers converting on coronavirus content are either flyby traffic, less valuable and more skittish and likely to churn once the news of the virus spreading starts depleting. Some fear acquisitions could drop below pre-coronavirus levels since many people accelerated their purchase decision. The global impact of the virus is still dominating news headlines driving prolonged reader interest, despite reports from Reuters Institute that people are starting to avoiding the news. The reality is that subscription increases are still not enough to mitigate the losses in ad revenue.

Churn has been a concern for mature subscription publishers for years, but as the popularity in reader-revenue models has grown over the last six months, so has the urgency to develop data-based retention strategies.

“Everybody is thinking about [retention],” said Silberman, “and we’ve been advising on some tactics to track users who have subscribed in March and April so that they can be emailed and messaged on-site to drive engagement. The same principles apply now as they always have: Find ways to deliver value, develop habits and remind subscribers about the value of the product.”

Offering customers the option to suspend subscriptions can help businesses save one out of every six churning customers, according to data from subscription platform Zuora. Pausing subscriptions, rather than canceling, is not widespread, with 20% of businesses offering this option, including Nordic publisher Schibsted and Bonnier-owned Swedish group Mittmedia. But there has been a 40% increase in the number of businesses offering the suspend option since the beginning of 2020.

Consultancy Ths Sterling Woods Group is helping clients run net promoter score surveys to understand what it will take to retain this new cohort. It’s also doing more to build habits by showing them content they want and exposing them to related content and media.

“There may be a bit of a ‘pull-forward effect,'” said CEO Rob Ristagno. “New acquisitions spiked dramatically in March and April and in some cases May. Publishers are assuming new business will come back down to earth soon. We need to look at both [acquisition and retention].”