Sign of the times: Marketers flock to Dmexco for direct deals with ad tech 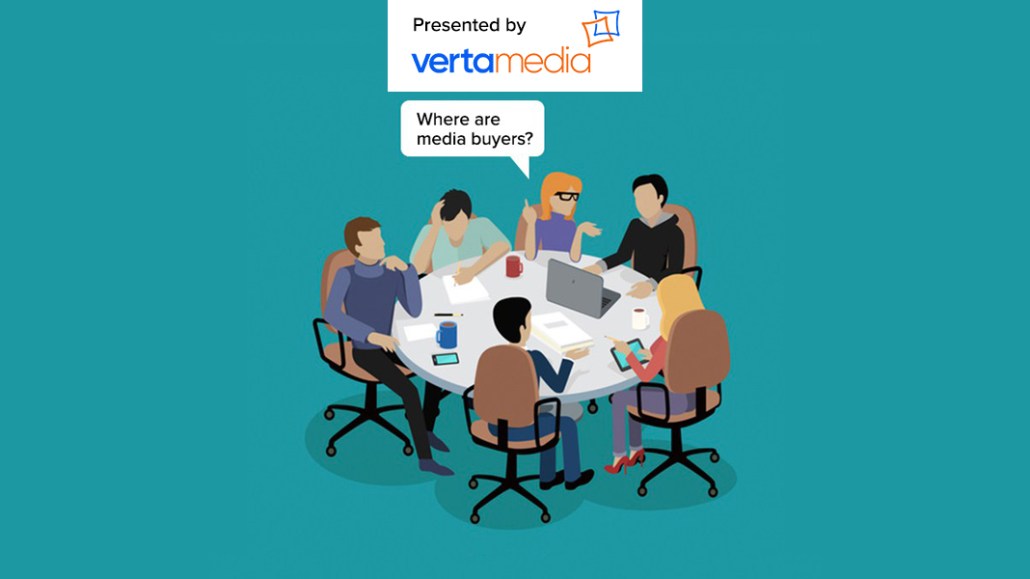 Advertisers may be hard to come by in the crowded halls of Dmexco, but those present are looking to build direct relationships with ad tech vendors, which agencies once did on advertisers’ behalf.

Gauging whether marketers are out en masse at the Koelnmesse in Cologne, Germany, is like trying to see how much of your marketing budget actually reaches a publisher. It’s tricky, but achievable if you know where to look and whom to ask. Some vendors at the conference are adamant that brands have stayed away this year, while others like The Trade Desk, Deloitte Digital and Salesforce say they will meet more senior marketers than ever throughout the course of the two-day event. Interestingly, those in the latter camp say they’re no longer only meeting brands’ chief media officers as they have in previous years. Now, those same marketers are accompanied by regional directors, procurement bosses and in Heineken’s case, even a chief marketing officer.

Heineken’s CMO was spotted at Salesforce’s secluded executive suite, along with several other executives from the beer brewer, meeting with the marketing cloud’s decision-makers. While Jon Suarez-Davis, the chief strategy officer of marketing cloud for Salesforce, would not disclose details about the meeting, he noted that it was an example of how marketers are increasingly bringing their senior leadership teams to Dmexco to rebalance their media spend.

“When marketers allocate significant investment to a medium, the importance of getting it right elevates in the C-suite,” said Suarez-Davis. “Heineken [is] using the Salesforce marketing cloud to take in data from their own first-party sources as well as purchase data to be able to activate it all through systems like a demand-side platform, which is what’s allowing them to control frequency and drive incremental reach.”

The subject of DSPs was a recurring one among the media executives who spoke to Digiday, with several noting how many of the brands they met on the first day wanted to know how to manage those platforms once they own the contracts to them. One Dmexco attendee, who spoke to Digiday on the condition of anonymity, said the increased interest would likely prove challenging for DSPs that aren’t used to reporting directly to advertisers. The source explained, “DSPs are not used to providing the same level of reporting that brands expect, so they’re trying to step up their analytics game at the conference because the agencies were the ones that would have done the slick PowerPoint presentations.”

“Advertisers didn’t know where their bread was coming from,” added another attendee, also speaking under the condition of anonymity. “Just by coming to Dmexco, they’re getting to know who the bakers are; they’re starting to know who the likes of Rubicon Project and Rocket Fuel are as they attempt to navigate the supply chain.”

However, this doesn’t signal another nail in the coffin for agencies, according to some attendees. Instead, brands and agencies at Dmexco are going into meetings together, both armed with technical questions, according to Sacha Berlik, managing director for Europe, the Middle East and Africa at The Trade Desk, which replaced AudienceScience earlier this year as Procter & Gamble’s DSP.

“Brands are asking us questions about transparency, how they secure their brands and generate frequency, while agencies are asking about execution, like how to integrate programmatic with creative,” Berlik said. “What we have to understand is that it’s not that brands don’t trust their agencies, it’s that the digital pot has become so big and important to the growth of the company that they’re demanding the same level of accountability that they get from TV.”

Discussions around the adoption of a single viewability standard, the widespread implementation of third-party measurement and the collective fight against ad fraud continued across several panels on the first day of the conference. But away from the conference halls, the general consensus from the attendees who spoke to Digiday was that the issues are only being discussed so openly now because global advertisers are spending too much with the likes of Google and Facebook to ignore ads that don’t work.

IPG Magna predicts that by 2021, digital will represent half of global ad sales. And programmatic, which reached $19 billion in spend this year, has been and will continue to be a huge contributor, reaching $42 billion by 2020.

Procter & Gamble’s chief brand officer Marc Pritchard, speaking at Dmexco, urged marketers and tech companies to improve the ad experience for consumers. He said the average digital ad viewing time of 1.7 seconds, with only 20 percent of ads viewed more than two seconds, was not good enough and pushed the biggest online media owners to come up with “the next generation of digital ads.”

“Despite spending $600 billion a year on marketing, our collective industries still aren’t growing enough,” Pritchard said. “They’re stubbornly holding on to single digital market growth. You might say, never have so many done so much for so little.”