How publishers use influencers to grow commerce businesses 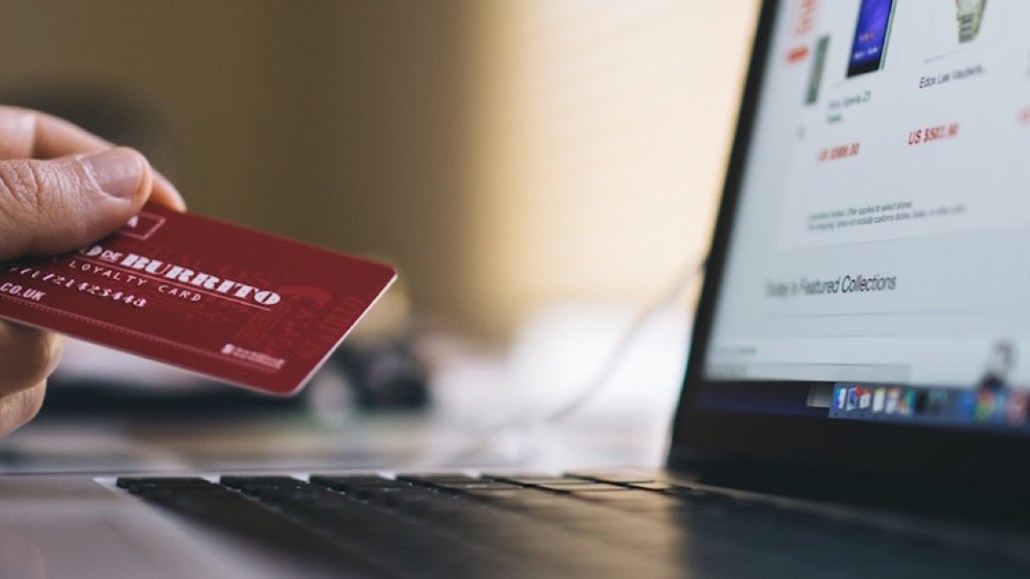 Publishers seeking to grow commerce revenue are increasingly looking to influencers, not just as sources of marketing and distribution, but as creative partners as well.

Later this year, Complex Networks will unveil a new line of merchandise it has been developing in partnership with several designers and artists, according to Myles O’Connell, Complex Networks’ svp of content distribution and business development. The branded merch will give Complex a chance to roll up two of its most valuable assets: a burgeoning commerce business (fueled by hot sauce) and its relationship with artists, designers and celebrities. (O’Connell declined to name specific people the publisher is working with on this line of merch.)

“To some extent, we sit in the middle,” O’Connell said. “We have strong relationships with the audiences and the brands. We’re a conduit for a lot of people that don’t necessarily know each other.”

Complex’s plan to build a new facet for its commerce business this way is part of an emerging trend of publishers working with influencers and other creators in areas outside of content. For example, QVC is now working with influencers to create custom lines of products including home décor; Rooster Teeth, which recently announced a $2.5 million development fund designed to help independent animators with projects, also helps those animators develop lines of merchandise and other commerce initiatives.

“We’ve created a lot of these capabilities, first and foremost, for ourselves,” said Luis Medina, Rooster Teeth’s svp of partnerships. “And as we’ve built these systems, we’ve realized these are friendly to other creatives.”

Publishers and influencers coming together on commerce can be a mutually beneficial relationship. Publishers can tap into new creative ideas from influencers as well as access to their audience; influencers get back-end support that might be difficult to do on their own.

Commerce typically represents a small but growing source of revenue for most publishers. But for influencers, it can represent a substantial source of revenue. April Glaser, the founder of Inked Brands, which helps influencers develop and then deploy lines of merchandise, said that for some creators, commerce can drive six-figure revenues every month, and that most lower earners hit the six-figure mark every quarter.

“The appetite is enormous,” Glaser said. “Influencers are realizing that sponsorships are short-lived, and they can’t necessarily create a long-term revenue stream out of them. They’re looking to put an asset in their portfolios that grows over years.”

But developing a product is also typically a high-touch proposition. While brand sponsorships can be brokered very quickly, developing a product takes months, on top of the work that can go into finding the right partners. O’Connell said that it is mostly relying on relationships that it has had for years, rather than pursuing this strategy with unfamiliar faces.

That work is typically housed in different corners of publishers’ organizations. Complex has a group of about a half dozen people that run its commerce effort, though those people all treat commerce as a part-time responsibility, O’Connell said. Rooster Teeth has a dedicated merchandising operation that accounts for 20 percent of the company’s revenue.

While affiliate commerce has attracted many different kinds of publishers because it is relatively easy to start, developing and selling real products is more expensive and riskier, placing a limit on the kinds of publishers that can do this kind of work. “I think publishers that are with it will do it,” Glaser said. “But it’s hard to turn the Titanic. This requires you to be quick and nimble.”