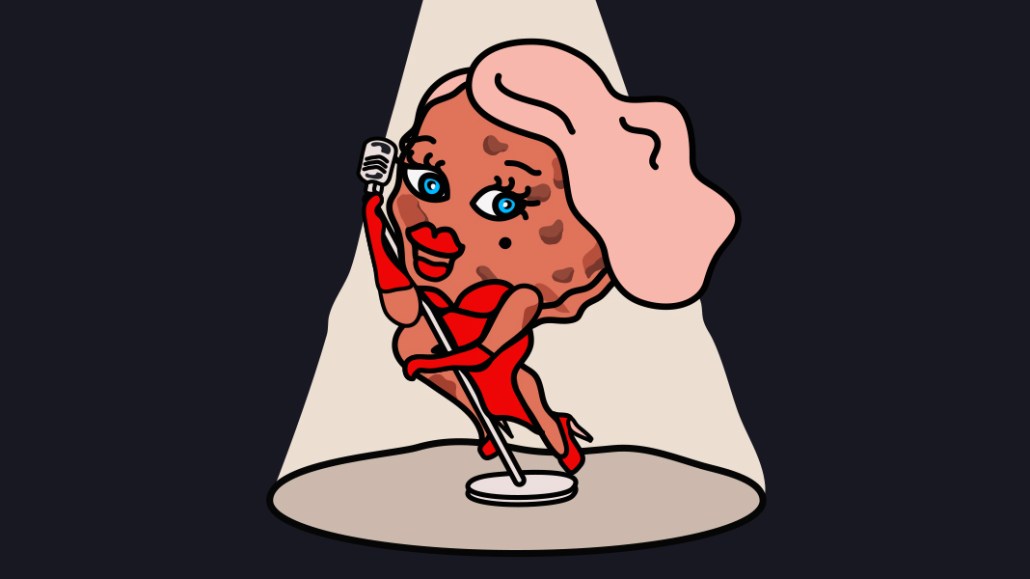 For years, publishers have been exploring different routes to reduce their reliance on the slowly dying third-party cookie, spurred inexorably on by Google’s announcement to deliver the final blow in 2022.

The fruits of those explorations are showing as publishers increase revenue, grow addressable audiences pools and improve campaign performance using their own first-party data.

One of Insider’s clients, for example, saw a performance lift of 11% over the preexisting campaign benchmarks when using the publisher’s first-party data in campaigns, said Jana Meron, Insider Inc.’s svp of programmatic and data strategy. Swearing off third-party data, publishers like The New York Times and The Telegraph also say they are seeing better performance on campaigns, thanks to first-party data usage. And tapping first-party data powered contextual targeting, in January and February of this year, Dutch publisher NPO said its digital ad revenue was up 62% and 79%, respectively, compared to last year.

There are multiple ways publishers are prepping for the sunset of cookies — such as investing in subscription or registration strategies to gather declared data, diversifying revenue streams and working with vendors to make their first-party data more valuable and accessible to buyers.

Since June, Nordic publishing group Sanoma has been using its first-party data for ad buyers to target its audience on the open web. Over the last few months, it’s run a handful of campaigns with IPG MediaBrands and local marketing agency Dagmar, where buyers have been able to view, access and target previously unseen audiences that were using browsers Mozilla Firefox and Apple Safari. Across Sanoma’s network of titles, buyers can frequency cap ads using the publisher’s first-party data.

“This is about changing the pipes to run on a different, better currency, to transact on impressions bought targeting the right segments,” said Jakob Bak, chief technology officer at ad tech platform Adform, which works with Sanoma. “It’s important to show that publishers can get a lot more revenue in general but especially on Firefox and Safari by switching to first-party data, as opposed to making basically nothing [on audiences via those browsers], which is the case today.”

Using third-party data for audience targeting on the open web has always been a leaky solution, with publishers grumbling over poor match rates that dropped to 30% when browsers like Firefox and Safari gradually started dimming the lights on third-party cookies.

“When the whole cookie crisis started escalating, our requirements became different,” said Youmna Borghol, chief data officer at Middle Eastern media company Choueiri Group, which has a network of magazine, newspaper, TV and radio brands. Across its publishing titles it has 160 million unique monthly users and works with data management platform Permutive to monetize and scale unseen audiences. “It was not about improving the audience proposition in the market or being able to track nine months of data for travel clients, it was that we are losing scale and losing inventory, so how can we bring that scale back to the table.”

In some European countries like Germany and Finland — where Sanoma is headquartered — the proportion of people using the Firefox browser is higher than in the U.S. (where only 4.3% use Firefox according to StatCounter), making the need for publishers to recoup lost revenue in those regions especially urgent.

Sanoma’s first-party data, either inferred from behavioral signals or declared when people register to access content on some of its titles, is passed through the bid stream and instead of DSPs like Adform using third-party cookies to match IDs, the DSP has built capabilities to pick up that publisher ID and make a bid based on the data from the publisher.

Exactly what and how much data depends on the publisher and how mature it is in its journey toward building up first-party data pools. For instance, using machine learning, Adform’s tech could bid three-times higher for someone who has read five articles on Formula 1 that month, on behalf of a betting client with racing ads.

In Sanoma’s case, agencies and advertisers can view and target audiences through the DSP without having to call or email publishers directly, making it more scalable, said Bak. DigiTrust, which IAB Tech Lab sunsetted in June, aimed to improve match rates by aggregating third-party cookies between publishers and vendors in the open web. Chrome made up most of DigiTrust’s cookie aggregation, making its future untenable.

Additionally, creating more addressable audiences on the open web should offer ad buyers an alternative to the walled gardens of Facebook and Google. If agencies can see what they are buying through the DSP then, in theory, it’s easier to justify moving dollars from those platforms.

Agencies are keen for more seamless planning and activation where they can safely utilize clients’ first-party data. “Publishers and SSPs are all looking to facilitate their own solutions in the hope of increasing either transparency and revenue going back to publishers,” said Nathan Taylor-Billings, account director at GroupM agency Essence. “The problem we’re left with is a lack of standardization across the industry, which was also evident in the PWC and ISBA study.”

For premium publishers, making the most out of their valuable first-party data makes a lot of sense. But for long-tail publishers, like a recipe site where someone checks up once a month for pancake recipes, using publisher first-party data for audience targeting or frequency capping becomes a little inefficient.

Adform is talking with roughly 20 other publishers about their first-party data plays. Bak suggests that not all publishers are aware that they can make their data available in the bid request.

“If you don’t see the adoption it becomes a little chicken and egg,” he said. “If you know you can allow buyers to trade on your first-party data and frequency cap on first-party IDs then you can start going down that path.”

https://digiday.com/?p=374879
Most Read
Trending in Life Beyond the Cookie
Digiday Top Stories
Go to mobile version