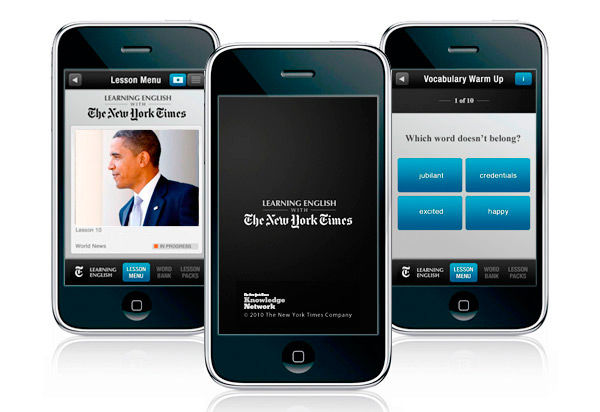 The all-you-can-eat approach to digital media is going away in favor of à la carte.

Publishers, too, are doing it. The New York Times is planning to launch dedicated mobile apps focused on food and opinion, on the heels of offerings for both light and rabid users. Yahoo introduced a tech vertical and is planning digital “magazines” on single topics like food and fashion.

The Economist has had success with less intimidating and expensive apps than its core magazine. On the high end, it bundles print and digital in a single $130 annual subscription. It also has pricey à la carte options like its $18.99 Traveller Briefings. The title complements those with everything from the free lifestyle app Intelligent Life to the Anthology Series, single-topic collections at $2.99 each, and the $3.99 Economist Radio: In Other Words. Launched a couple of weeks ago, In Other Words had some 11,000 downloads in its first few days, said Susan Clark, chief marketing officer at The Economist. That’s hardly something to live off of, but every little bit helps.

“You’re going to get people who want to buy small bits and bites and others who want the bundle,” Clark said. “If you can get people to come in, especially at a lower price point, and get them to get a feel for the brand, over time, one would hope we could trade them up. Every one of these apps broadens the market.”

With digital ad rates declining, even the more successful publishers need to find new ways to bring in revenue to their websites, said Rick Edmonds, media business analyst at Poynter. Verticals can supplement their core offering. “It’s also that there are some universes of people who are looking for more specialized apps and are less likely to go through the New York Times or the others and pick out what they most want,” he said.

It’s also a recognition that people increasingly are using the side doors of search and social to get to the news. Roughly half of Facebook users — about 30 percent of the U.S. population — post or discuss news or events on those networks, according the Pew Research Center. People also are participating in the news themselves, one-tenth of them uploading news videos they have taken themselves. In a sense, the digital unbundling is an extension of the decline of general interest content in print form — like Reader’s Digest and Newsweek — in favor of special-interest titles.

“News is packaged, consumed, shared in many different ways, and each of those ways is going to speak to a certain audience, and the needs of that audience,” said Amy Mitchell, director of journalism research at the Pew Research Center. “So it’s about meeting the interests of those and helping them find the content they’re interested in but also maintaining the content structure for those who want to come across a wider mix.”

If these products can bring in new readers or help keep existing ones, all the better. A question becomes whether they narrow the scope of the news people are exposed to — and whether publishers are draining resources from their core offering to create new products.