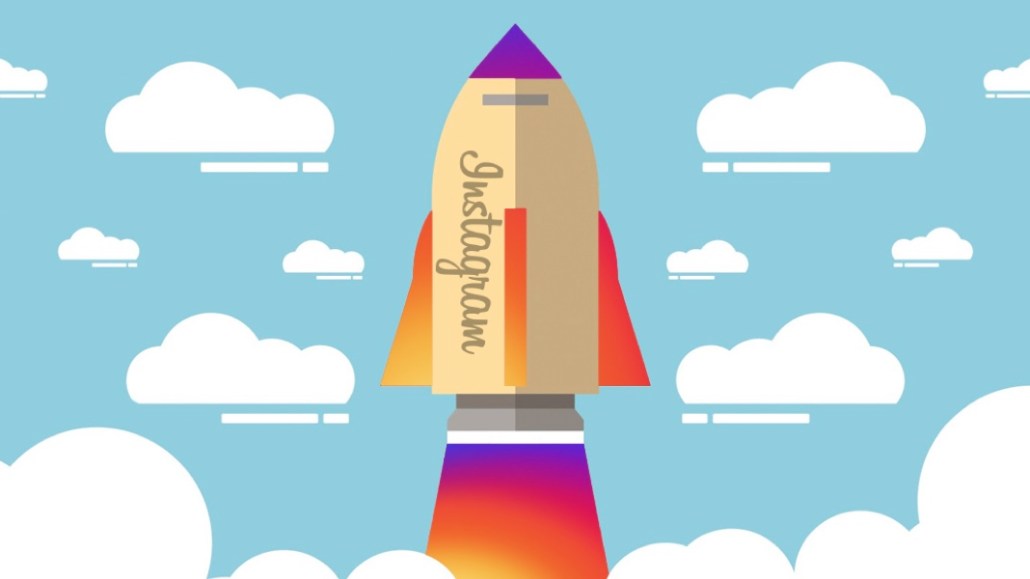 On June 1, digital media company First Media began cross-posting two of its publications’ Instagram Stories to Facebook Stories. First Media was able to increase the Instagram followers for its So Yummy and Blusher accounts when Facebook viewers tapped on the cross-posted Stories to view the publications’ Instagram profiles. Within 10 days, So Yummy was increasing its Instagram followers by 34 percent to 6,358 new followers a day from what it was adding previously, said Yuval Rechter, First Media’s head of digital. On the same basis, Blusher saw its average daily additions increase by 284 percent to 2,301 new followers, he said.

Professional surfing league World Surf League has similarly turned to Instagram to get people to tune in to its live broadcasts on its own properties as well as on Facebook. The WSL’s Instagram follower base has increased by 20 percent over the past year to 2.8 million followers, helping offset challenges it had getting Facebook users to watch the events on WSL’s own properties, said Tim Greenberg, the WSL’s chief community officer.

The WSL plans to start exclusively broadcasting its events on Facebook next month, but in the interim, the league has seen that Instagram Story links perform well enough that it’s become a primary driver to send people to its own properties and to its Facebook Live broadcasts, Greenberg said.

CNN has also been upping its Instagram game since January. In February, the network increased its Instagram Story output to one a day after adding a new video producer to its social team, and it cross-posts the vast majority of those stories to Facebook Stories. That helps CNN get in front of its Facebook audience in a new way, not to mention atop their news feeds where Facebook Stories appear, said Ashley Codianni, CNN’s head of social.

Codianni said the cross-posting hasn’t led to a significant increase in Instagram followers for CNN, but it’s a way to distribute CNN’s vertical videos to a different, larger audience. Given that CNN has 30.1 million followers on Facebook and 4.9 million on Instagram, “the people that engage on Instagram are probably not the same audience watching Stories on Facebook,” said Codianni, who declined to share viewership figures.