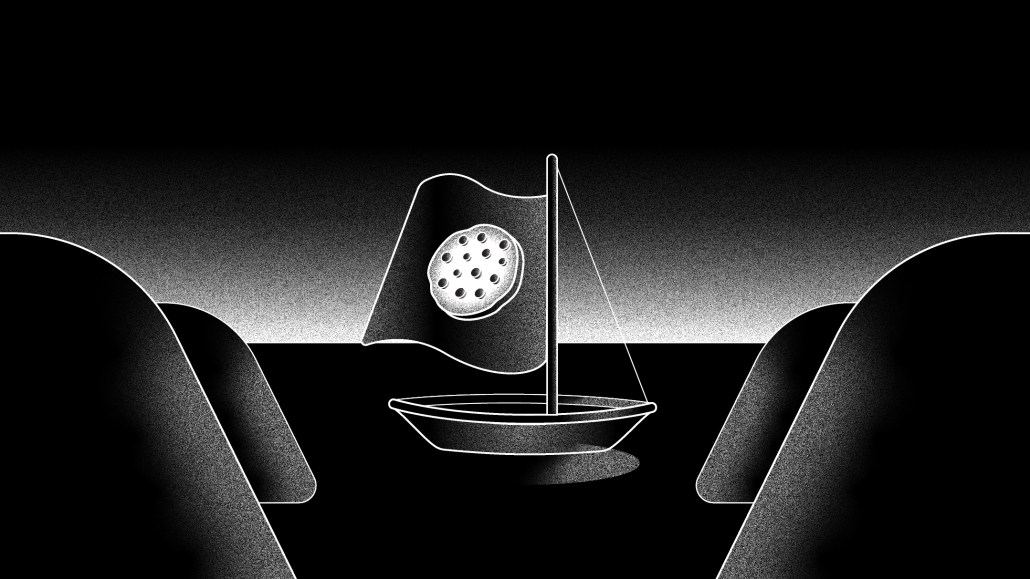 When Marilois Snowman, the founder and CEO of independent media planning and buying agency Mediastruction, first heard two months ago that Google would hold off on killing third-party cookies in its Chrome browser until the end of 2023, she expected her advertiser clients might decrease testing on cookieless ad alternatives as a result. Now, two months since Google gave the industry a reprieve, the air is slowly seeping out of the cookieless balloon.

“I have not had a client ask about cookie deprecation again,” said Snowman who works with clients ranging from car dealer groups to regional banks.

Already, publishers said they are feeling the lack of momentum behind cookieless ad products and tech they’ve spent the last year or more building. “I don’t think we’re losing steam as much as there’s less urgency to migrate to them,” said Blair Tapper, senior vice president at The Independent U.S. regarding the publisher’s new contextual audience segments built from its first-party data.

Publishers, in general, took a deep sigh when Google pushed the deadline for killing off the cookies they’ve relied on to bring behavioral ad dollars to their sites. Indeed, many publishers said they just were not ready to wean themselves from cookies entirely, and there was a great deal of confusion about how Google’s cookie-replacing targeting methods would work in conjunction with their ad businesses.

Now, though publishers said advertisers remain interested in the contextual and first-party products they’ve built — and they themselves are committed to staying the course in offering them — some worry advertisers could shy away from plans to spend on cookieless advertising. “There is a question as to whether or not advertisers are going to pull back,” said Rebeca Solórzano, svp of programmatic operations and strategy at Forbes, regarding the general conversation among publishers.

“You might see agencies and brands kicking the can [because] it’s going to affect your cost [key performance indicators] like cost per acquisition,” said Snowman, whose agency works with midmarket clients who are always concerned with quarterly business results.

Testing will wane ’till they’re backed into a corner again’

With the pressure off, publishers said advertisers have been less aggressive in terms of testing ad tech that doesn’t use third-party cookies. “It’s been more test-and-learn whereas it may have all been test,” said Tapper.

According to one large publisher who asked not to be named, before the Google extension, marketers were spending to test cookieless ad targeting, but since then, “They’ve let loose on the throttle,” and there’s been little movement beyond the “pretty low test-and-learn budgets” that advertisers had already been planning. “We continue to see widespread interest in our cookieless solutions from marketers and agencies along with requests for test and learn frameworks,” said the exec. “However, actual spend coordinated with us directly has been minimal. It remains an information-gathering process.” The exec did not provide details on actual spending amounts.

Snowman said she’s seeing low test budgets from her advertiser clients, too, despite having expected that spending to have picked up to 30% to 50% when the original cookie deadline of early 2022 had neared. “We still aren’t anywhere close to 50% cookieless testing, in general,” Snowman said.

“We’re probably only at 10% and, really, the analysis is only interesting to the trading team and account manager,” she added, noting her clients “right now seem more concerned with general business results.”

“If they had a test and it was ready, they’re doing it. The difference is that people might actually finish their test.”
Scott Messer, svp media at Leaf Group

The testing pullback doesn’t necessarily result in an overall ad budget pullback, though, said Tapper. She said the majority of spending by advertisers on The Independent U.S. has remained constant, although some advertisers have asked to adjust the amount of money allocated to testing cookieless audience targeting, so it is “a line item as part of a bigger solution.”

Scott Messer, svp media at Leaf Group, which owns publications including Livestrong and eHow, agreed that marketers who had already planned to test new targeting methods won’t shut it down. “If they had a test and it was ready, they’re doing it,” he said. “The difference is that people might actually finish their test.”

While her clients have not reduced test budgets, Snowman said many have delayed tests until next year. She said cookieless approaches involving techniques — such as targeting people in a specific geography who over-index in relation to a particular brand’s product, in contrast with targeting a third-party cookie-based audience segment — will take longer to deliver return-on-investment. “It’s going to take a longer time to see the results against that cohort audience,” she said. “It won’t be till they’re backed into a corner again that they’re willing to accept the cost inefficiencies of testing.”

Shoring up data and measurement

Testing goes hand-in-hand with reliable measurement, of course. And now that publishers are not forced to transition away from third-party cookies immediately, some, such as the large publishing exec interviewed for this story, are making sure measurement capabilities associated with new ad products are dialed in.

While standard metrics like clicks might suffice, said the exec, the added time will help the publisher develop internal metrics or work with third-party measurement vendors to gauge things like brand lift and sales. Those metrics can “show that your ROI is still going to be solid in order to demonstrate the efficacy of the data,” said the exec.

Tapper and other publishers said the cookie extension has given them more time to improve the products they had in development and add enhancements that could help convince advertisers to spend on them in the future. For instance, The Independent is “working more closely” with Integral Ad Science, in the hopes of satisfying U.S. advertiser demand for ad fraud protection and brand safety features, she said. “It’s given us more flexibility in terms of our priorities,” said Tapper, who added, “We’re able to allocate more resources to other elements.”

At Forbes, the extension gives more time to strengthen audience segments the business publisher has been constructing from its first-party data, said Solórzano. “We can build more robust look-alike models and say, ‘This is what a c-level audience reads,” she said. “That’s a great thing that comes out of this extension,” Solórzano concluded: “being able not just to collect the data but to interpret the data and make it meaningful.”

https://digiday.com/?p=423852
Most Read
Trending in Life Beyond the Cookie
Digiday Top Stories