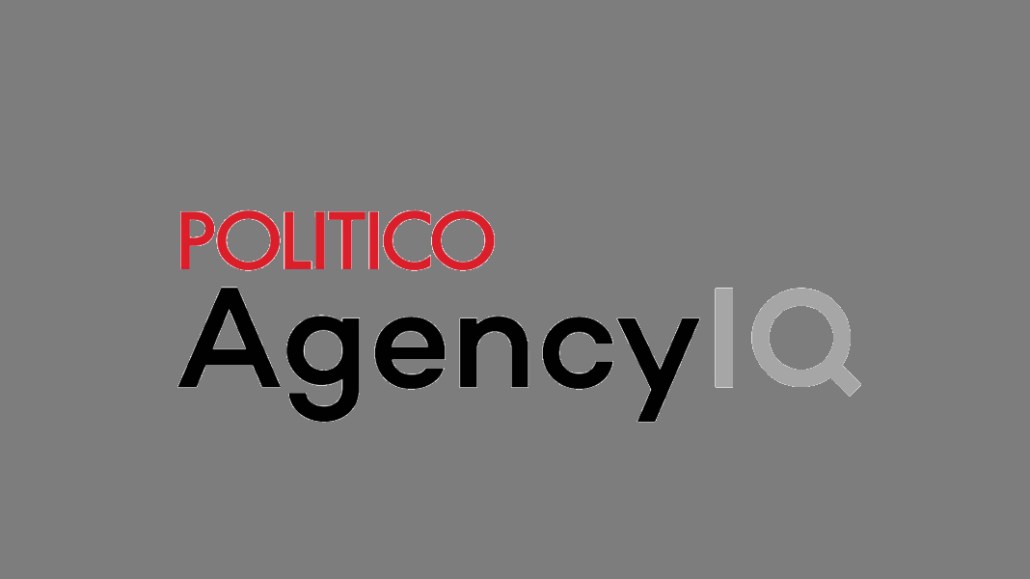 Politico is chasing after more subscription revenue by starting on Monday a new business-to-business product covering the Food and Drug Administration called AgencyIQ,

AgencyIQ will offer subscribers news coverage of the FDA, as well as research and analysis, data and detailed information about the people who lead government agencies. The product will be aimed at individuals working in regulatory affairs roles in the heavily regulated biotechnology, pharmaceutical and medical industries. AgencyIQ will be offered through a seat-based pricing model, meaning the annual subscription charge will depend on the number of people at a particular company granted access to the product, said Aaron Kissel, AgencyIQ’s general manager. Subscriptions will cost from $25,000 to $75,000 a year.

Although the publication will initially cover only the FDA, AgencyIQ intends to expand its coverage to focus on other  regulatory agencies in the U.S. (such as the Federal Trade Commission and the Federal Communications Commission) — and even those around the world. Kissel said he expects by this year’s second half to begin to pinpoint the next set of government agencies to cover, adding that he is “hugely optimistic [about] how quickly the FDA coverage will scale.”

Kissel estimated that 75 to 125 companies or firms would be concerned about or affected enough by FDA regulations to be interested in becoming AgencyIQ subscribers. By the end of the year, he hopes to have attracted as subscribers half of these companies’ heads of regulatory affairs and their staffs, he said.

Prior to the launch, Kissel’s team put together an advisory board with 20 heads of regulatory affairs so as to gain insight about what AgencyIQ needed to deliver to make it a worthwhile purchase, Kissel said. He added that he expects that “a good portion” of the advisory board will become the first subscribers.

In 2019 Politico had its best year for revenue since it was founded in 2007, Kissel said. Since joining the company in March, Kissel has served as general manager of product for Politico. Last year more than 50% of Politico’s overall revenue came from its other business-to-business subscription product, Politico Pro, which had double-digit revenue growth as compared with the prior year. The rest of Politico’s revenue is derived from its other businesses, through sponsorships, advertising, magazine sales and events, he said. Those other businesses also had double-digit revenue growth last year.

Kissel said AgencyIQ will be monetized solely through subscriptions. Gwen Vargo, director of reader revenue at the American Press Institute, said it makes sense for a publisher offering a product at this price point to not include any advertising or seek out sponsorships. Because Politico is an established brand that has already proved its subscription model worked with Politico Pro, a launch partner doesn’t seem necessary, she said.

The AgencyIQ team consists of 20 staffers, evenly split between the editorial and business sides, according to Kissel. In addition to reporters, the editorial team will be composed of industry experts with a deep understanding of government agencies who will produce longer, research-based analyses. He said that his team started building the product and doing preliminary research in 2019, although its overall concept has been in the works for several years.

Formerly an audience development director for Atlantic Media, Vargo said that this product makes a lot of sense for readers in the Washington, D.C. district. “There is an entire news and information services need here,” said Vargo, who oversaw a similar membership model for the National Journal.

“The organizations that have to deal with the FDA — their entire businesses are dependent on compliance, but they also have the money to spend on these things,” Vargo said. “The regulatory agencies are complicated and therefore this service can act like a translator and put it into English.”