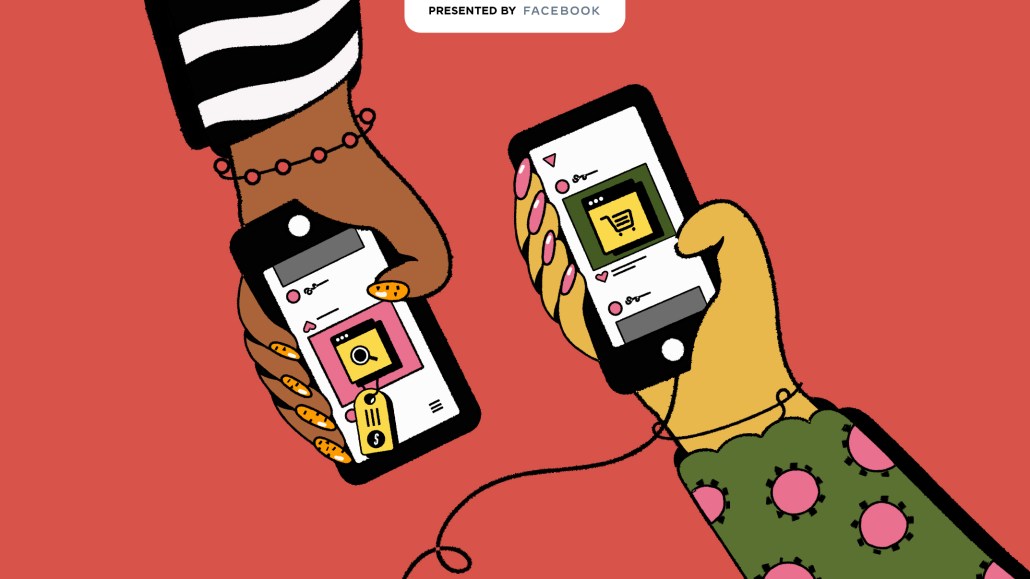 There is no playbook for how to run a livestream commerce festival, but the video shopping app NTWRK is starting to build one.

This past weekend, NTWRK hosted Off Court, its fourth ever “festival,” NTWRK’s term for a two-day event of product drops, musical performances and panels with celebrities. Streaming tipped off at 9 a.m. PST and ended 8 p.m. PST on both days, with product drops happening every 15 to 30 minutes and panels sprinkled throughout.

Off Court was held within the NTWRK app, which currently has about 2 million users. Across the app, social media and influencer posts, Off Court totaled 50 million content views, according to NTWRK president Moksha Fitzgibbons. The festival was one of the app’s top ten revenue days ever, and a top five day in terms of daily active users. The company declined to share specific dollar figures. Off Court focused on basketball culture, and featured jewelry, art, apparel, and housewares by artists Matt Senna and Dan Life, and brands such as Oakley and Hummer. It also featured panels and discussions with players like Dennis Rodman, Dwayne Wade and Damian Lillard, and a product drop hosted by Monique Billings.

While livestream shopping has yet to reach the level of popularity in China, NTWRK’s events show that there is growing interest from U.S. audiences.

“We don’t need tens of millions of users,” said NTWRK CEO Aaron Levant, “We just need a very engaged audience.” According to Levant, the app sees between 11,000 to 20,000 active users on a given product drop. Typical app users are Gen Z, and over 50% of users are in the U.S.

Fitzgibbons said they’ve learned from past festivals. The app used to space out new product drops, but now will release new items within 15 or 30 minutes of each other.

“We did 66 product drops in two days,” said Fitzgibbons. “We realized that people wanted them more often to keep up the energy. It was also a quicker variety of choice.”

Though NTWRK is known for sneakers and streetwear, Off Court offered evidence that they’re drawing interest in other product and brand categories.

“I think that we often get tagged as part of sneakerhead culture from our exclusive drops,” said Fitzgibbons. “But that’s not the full breadth of what we do. Some of our best sellers are home goods and art. We lean into areas with a rabid fandom.”

Jamie Barbour, senior manager of advertising and media at the automaker GMC, said NTWRK offered “an appealing way to engage a global community of tastemakers and creators.”

Looking ahead, NTWRK has two more upcoming festivals — a food festival in April, and SneakerCon in June. The app is also looking into trying out festivals on weekdays, and leaning into talent partnerships.

“I think livestreams and social shopping are a ways off from what’s happening in Asia,” said Levant. “But it will just take off when it gets here. I mean, no one was talking about NFTs three weeks ago.”