Will Newsweek and Time rekindle a rivalry? 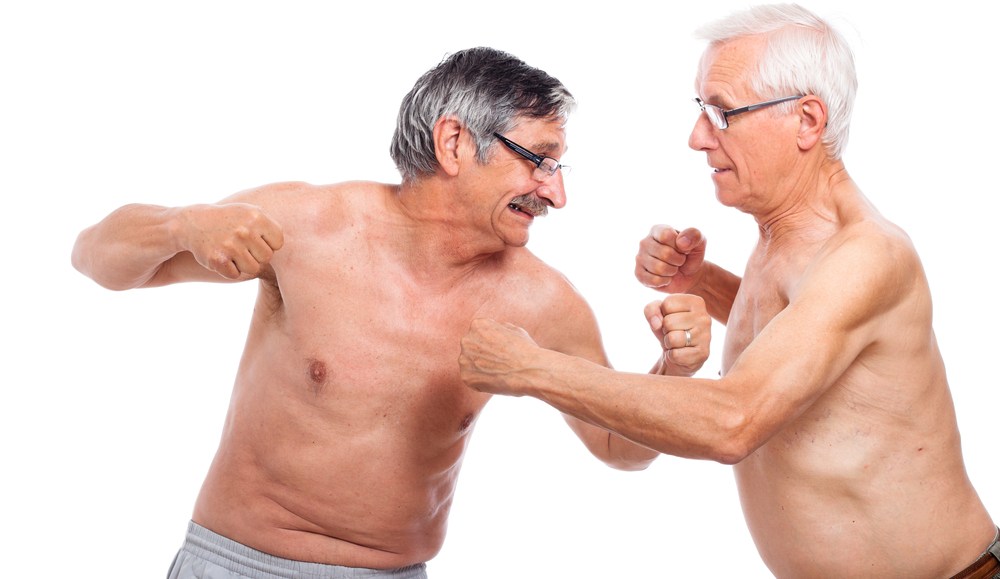 You might be forgiven for thinking you woke up in the 1990s today: Newsweek and Time spent Thursday morning jostling for the role of media zeitgeist definer.

Newsweek set Twitter ablaze with a big scoop in print — print! — that claimed to have tracked down the heretofore unknown creator of Bitcoin. The story took some of the buzz from Time magazine, which unveiled its own splashy new website last night. This is Back to the Future territory.

“How can you erase 80 years of the American psyche comparing these two magazines?” asked magazine industry analyst Samir Husni. “It will never happen. And just reviving Newsweek is going to bring that rivalry back in their minds.”

But Newsweek, which hasn’t appeared in print since 2012, is now Newsweek in name only. The magazine is run by its fourth owner in as many years, IBT Media. “I wish I hadn’t bought Newsweek,” Barry Diller said when his IAC sold the magazine, adding that hawking a weekly print product in the digital era was a “fool’s errand.”

A pricey one at that, it turns out. The revamped print edition hits stands Friday with a $7.99-per-issue thud, underscoring how much of the business has changed. Newsweek’s initial press run is 70,000, down from about 3.3 million at the magazine’s height. Time’s 2013 circulation? Still 3.3 million.

“The rivalry will not be over the subscription numbers or the design or the type of paper,” said Husni. “The rivalry is going to be in the business model. One more time we have those two icons sitting next to each other on the nation’s newsstands, which by itself is a big coup.”

An annual subscription to the new Newsweek will run a hefty $149.99 initially, which includes the print edition itself, plus access via desktop, tablet, and smartphone. For $39.99 for a year, readers will be given digital-only access. There will also be an initial $9.99 offer for three months digital-only access; a price is then slated to move to $12.99.

But the endeavor has its skeptics. Newsweek, which shuttered bureaus all over the world in recent years, does not have the reportorial resources it once did. That kind of global reach was a key differentiator in the magazine golden era, according to former Nation editor and Columbia Journalism School professor Victor Navasky.

“The thing that both Time and Newsweek each had in the old days was their own staffs around the world,” he said. “If Newsweek is going to try to do it on the cheap and not have all those bureaus around the world like it used to, it doesn’t mean it won’t put out an interesting magazine. But it’s too bad. I think it’s going to lose the competition.”

Time’s own splashy Web rebrand comes as the magazine’s parent company, Time Inc., prepares to be spun out from Time Warner. For the past year, the magazine has worked hard to hone its digital game, taking more cues from online natives like BuzzFeed than from the bygone newsweekly era. Time.com doubled its unique visitors over the last year from 10.2 million to 23 million in January, according to comScore (still a far cry from the 130 million visitors BuzzFeed attracts and the 89 million visitors The Huffington Post pulls in.)

But where Newsweek is betting on big-spending subscribers, Time’s revenue largely comes from print advertising and subscriptions. Its Web redesign aims to further expand its digital advertising with multiple smart ad units that sync cleverly together: One big unit lives in the body of the story, the other embedded in the page’s left rail among links to other stories on the site. Clicking on the smaller unit allows the reader to choose from several video ads that will play in the bigger unit.

Citi is the first advertiser to sign on. The ad unit was built in-house, according to publisher Jed Hartman, who told re/code he’s going to charge a “very high CPM — more of a video-type CPM” for the ads.

But Time’s digital double-down is similarly unsettling to fans of old-school weekly journalism. “To me the challenge is: how do you get the digital media to observe and adhere to standards that one associates with the best of the old print media?” asked Columbia’s Navasky. “That includes fact-checking. That includes copy-editing. It includes accountability through not using anonymous sources except where there is a special reason and necessity to do so.”

No word on whether that includes quizzes and listicles.