‘News is not Netflix’: Personalization’s appeal remains uncertain for some publishers 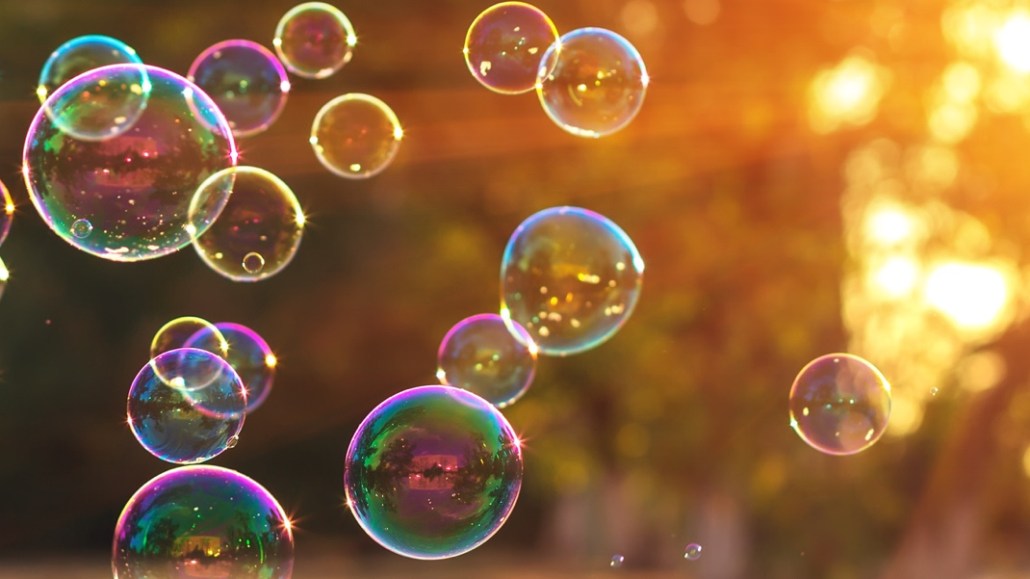 The New York Times is about to embark on an ambitious effort to personalize its site and apps, and its readers are already furious. A quasi-announcement of the plans by their public editor published Saturday received nearly 300 comments in two days, the vast majority of them accusing the paper of crimes like “Facebooking” itself and pandering to readers rather than telling them what they need to know.

“Et tu, NYT?” wrote another. “I don’t want curated news. This is creepy and disturbing. Please re-think it.”

No one likes a product update, of course. But this might be the wrong time to ask publishers about personalization. Even though more of them are tailoring article recommendations, the contents of their homepages and their apps for readers, many news publishers are suddenly less than keen to talk about these strategies, which some readers see as synonymous with the filter bubbles that contribute to a fractious political climate and a fraying public discourse.

That doesn’t mean publishers are abandoning the practice. But amid lingering upset over the idea that even news organizations are showing them what they want to see, rather than what’s important, it’s still unclear how far publishers should pursue the practice, how transparent they should be with readers about what they’re doing, and what role those technologies can play in their broader business objectives.

“News isn’t Netflix,” said Mike Dyer, who until recently was president and publisher of The Daily Beast, which tinkered with personalization efforts for years before scaling them back last year. “Journalism companies have a public good mission to confront people with fact-based reporting regardless of how they feel about it, and too much personalization or content matching can harm that mission.”

Lip service
For years, personalization has been held out as a kind of holy grail that would help publishers engage, monetize and grow every segment of their audience. Many are years into pursuing it: Less than a year after Jeff Bezos bought The Washington Post, it had hired an entire personalization team that focused not just on recommending content to readers but building products that optimized how content read based on its performance. (The Post declined to comment on this story.) For product-recommendation publisher Purch, personalization technology has been at the heart of its business for years and drives everything from editorial to product decisions, and it’s helped: Personalized content increases conversion anywhere from 10 to 30 percent, the company said.

But many others are just starting out. The New York Times, for example, declined to comment beyond saying that its plans were in their early stages. And there are many more that have barely dipped a toe in the water with a third-party vendor or a few small experiments, well short of the data science teams, machine-driven categorization, article analyses and a firehose of data that a true personalization operation requires.

“A lot of publishers really have only given personalization lip service,” Purch CEO Greg Mason said. “They’ve been in the business of driving as many eyeballs as they can.”

The wrong fit
Mason maintains that personalization can help ad-supported publishers, saying that catering to a specific audience makes it easier to increase engagement with them. And indeed, in their hunt for direct connections, publishers have piled into newsletters and verticals strategies to segment their audiences and serve them as closely as possible.

But as a pure driver of more clicks, personalization sometimes has limited appeal. “Personalization is something that always sounds good to executives,” said Phillip Morelock, a veteran digital executive who most recently served as chief product officer of Playboy. “But the impact is often low.”

Effectiveness aside, there’s also the question of whether readers always want their news personalized. For publishers that don’t sell subscriptions (or, in Purch’s case, a product they might purchase), some find there isn’t much appetite for a tailored experience. “Frankly, our users don’t use it very much,” said Michael Boord, the Associated Press’ global director of mobile products, said of the personalization options available in the app.

In fact, in the coming months, new updates to the AP’s app are focused on how to push the most important information toward readers, even if it falls outside what AP knows about its readers’ interest. “It’s really not about pushing you the content we think you want,” Boord said. “It’s pushing the content we think is of news value.”

Boord noted that the AP does personalize its website, and that, given the sheer volume of content they produce every day, it’s a helpful way to organize its distribution.

But as personalization gets more sophisticated and shapes more of readers’ experience on publishers’ properties, they may have to explain the changes to readers, as they began doing with cookies several years ago. “It’s probably a good idea to tell your users [if they’re being targeted],” Boord said.

Of course, some would argue that the customization and personalization of news has already happened by the time it’s published.  “A right-leaning person,” Mason said, “might look at The New York Times and say it’s already very filtered.”