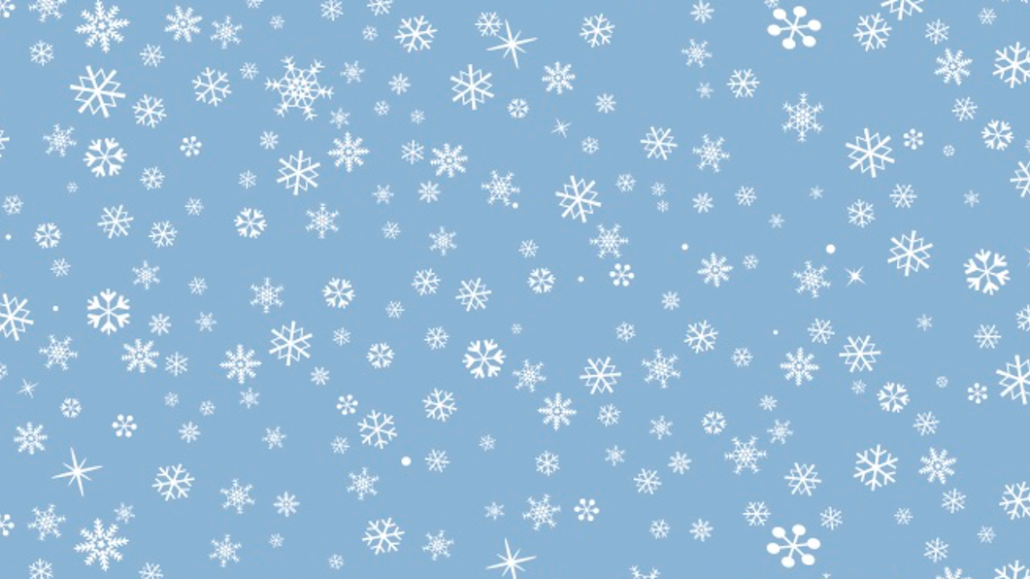 The promise of “big data” is the customization not just of advertising but of all content, tailored for specific users.

That’s not quite the reality. The reality is, publishers still struggle with the most basic aspects of customizing content to the individual reader. A personalized site can lead to a better experience and more repeat visits, but gaps in data, a shortage of skills and cultural barriers make it hard for many publishers to break out of the one-size-fits-all model. That’s why on nearly all publisher sites you visit, your experience won’t feel personalized.

At a morning-long event hosted by the NYC Media Lab Thursday, reps from publishers, analytics firms and content recommendation engines discussed the issues facing publishers as they try to achieve personalization. Here’s what we learned.

You have to know what to measure.
Knowing what to recommend to readers starts with knowing what’s relevant to them, but extracting meaning from publisher data is a big job. At Bloomberg LP, the job is made all the harder by the fact that in addition to the articles its 2,500 reporters produce, the publisher aggregates 1.2 million stories a day from outside sources, said Gary Kazantsev, manager of R&D Machine Learning at Bloomberg. “Unfortunately, we are sort of victims of our success,” he said.

Demographics alone don’t tell the whole story, said Yahoo research director Alejandro Jaimes, who pointed out that behavior can cut across age groups. “You can be 60 and behave like a 20-year-old,” he said. Yahoo built a dashboard to figure out people’s consumption patterns. It saw that video viewing goes down as the week progresses and that the topics that are most popular change by day. Findings like that need to inform a recommendation strategy, he said.

Sometimes, not enough data is the problem.
Rick McFarland, vp of corporate data services at Hearst Corp., said cross-device usage makes it hard to know the consumer you’re trying to personalize the news to. “If I’m reading Elle on the smartphone and I switch to a computer, it’s really difficult to connect the dots. Knowing the customer is Step One. That’s the real challenge.” Another way to personalize is by asking people to enter their preferences, but people, well, lie. “We saw this with Netflix: People will say they love foreign films, and then they watch ‘Hot Tub Time Machine,’” said Ian White, CTO and co-founder of Sailthru.

Don’t replace the humans.
Content-recommendation engines like Outbrain and Taboola help publishers generate more traffic by serving articles to readers based on their browsing history. They’ve become a common personalization tactic, but even their biggest proponents say there’s still a role for human judgment. “Great content made by great creators will always outperform,” said White of Sailthru. “But when it comes to distribution, algorithms will crush humans. But an editor can have a part.”

Such engines have come under fire for junking up publishers’ sites with clickbait-y headlines or ads from marketers that pay to play in the widget. Sachin Kamdar, CEO of Parse.ly, an analytics firm, also warned of the ubiquity of such content-recommendation engines. “Are we going to end up with recommendation blindness, as we do on the ad side?” he asked.

The culture has to embrace data.
Hiring data scientists is one thing. But sometimes they butt up against traditional publishing house cultures and ways of operating. “You can’t just come to a new planet and say, ‘Here’s a warp drive,’” said McFarland of Hearst. “I have a big tool belt, but Hearst is a 125-year-old publisher. You can’t just come in and say, ‘Here you go, let’s just make it work.’”

The New York Times has found it helpful to embed engineers in the newsroom, said chief data scientist Chris Wiggins. At Hearst, McFarland promotes his work by holding monthly meetings for Hearst employees who are interested in data and technology. “The key is maintaining the level of curiosity that gets people to keep playing with the warp drive,” he said.

Scale or personalization?
The question facing publishers is, should they focus on personalization at the expense of chasing scale when digital publishing economics favor big audiences? As advertising takes the form of content, there’s opportunity to personalize native ad recommendations to readers, said Josef Pfieffer, senior director of product & business development at Gravity, a Web personalization company. But you need a big enough audience to make that work, he said.

But as consumer behavior shifts to smaller screens, there’s less chance to target using reach and frequency. That puts the burden on the publisher to be more relevant, which will drive more personalization, said Ray Velez, CTO of digital ad agency Razorfish.