Why publishers are on a major health kick 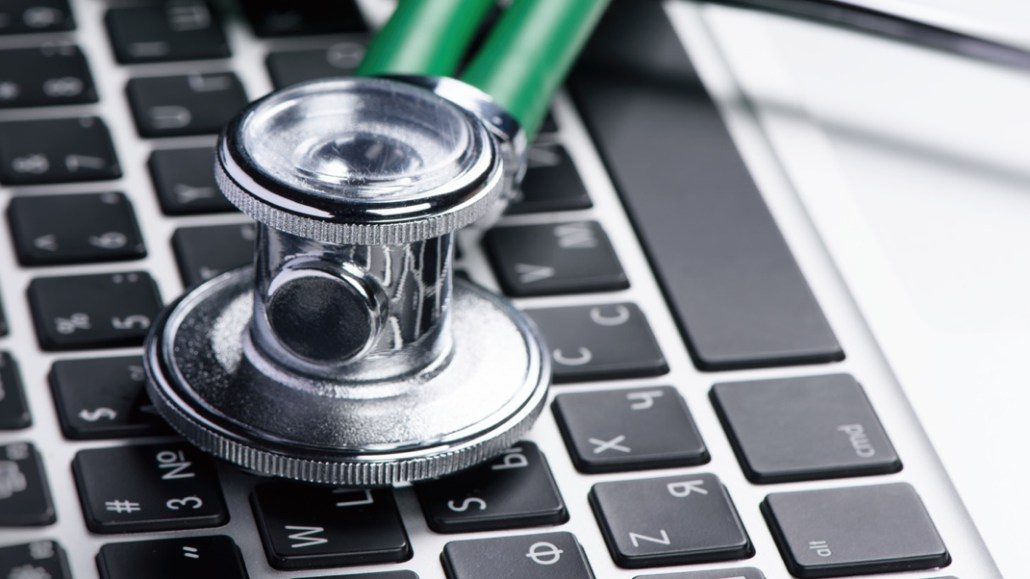 Digital publishers are caught up in a new health craze. After a years-long pursuit of scaling an audience, many publishers are now launching vertical sites, which has resulted in several dedicated to health and wellness.

In the past two months alone, NBC News has launched Better, The Huffington Post launched The Scope, Time Inc. unveiled Time Health. The New York Times, after several months of experiments, gave Smarter Living a standalone editor. They follow Verywell, a health vertical that About.com spun off last year. While these sites differ slightly in editorial focus and sensibility, they have lean staffs and focus on evergreen content from their own archives or syndication partners.

“It’s not like these are topics we don’t cover,” said Nick Ascheim, svp of digital at NBC News. “We’ve been in the breaking news business. Now we want to stretch that brand a little bit further into new content areas. We want them to stay for something more.”

The focus on health and wellness — and, by extension, its endemic advertisers — might seem odd. Healthcare advertising is only about 3 percent of the digital ad market, according to eMarketer, and privacy laws make it one of the most highly regulated areas of advertising.

But a publisher with good audience data and targeting capabilities can appeal to endemic advertiser who want to reach specific audience segments, such as people dealing with specific medical conditions.

Time Inc., for one, thinks it has that code cracked. Time Health can change its articles and ads based on what the publisher can discern about visitors’ medical conditions. Colan McGeehan, vp/gm of Time Inc’s health and wellness group, said Time Health can reach those people in greater numbers than Time Inc.’s individual titles could do on their own.

Health and wellness also are ripe for getting people to sign up for newsletters, which publishers see as a hedge against the duopoly. Most of these new health properties are focused on newsletter signups as a way to reach readers directly. “You want to use the distributed platforms, but that audience doesn’t tend to become the most loyal,” Ascheim said. “We will use every platform at our disposal to drive signups.”

But these new brands aren’t just competing with each other. They have to go up against entrenched competitors like WebMD and Everyday Health.

“There is a tremendous amount of trust built up that these new publishers will have to earn in order to compete,” said Keith Betz, a vp of client services and head of the health practice at the media agency Butler/Till.

For the most part, no one’s shying away from the competition, including NBC News, which plans to launch more vertical sites. “There is virtually no content category that is not crowded on the internet right now,” Ascheim said.