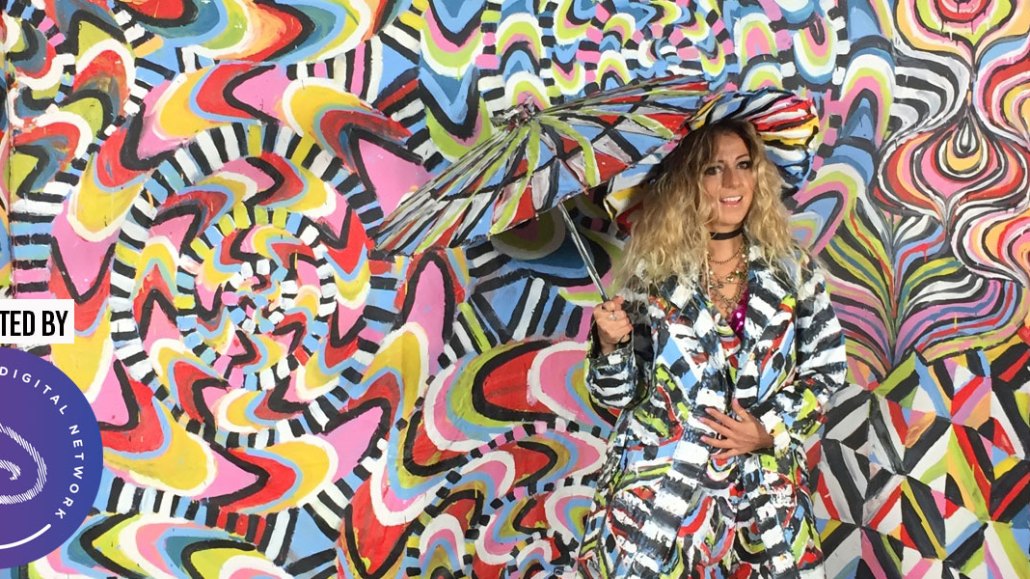 Refinery29 is betting big on experiential events. The women’s-focused publisher announced at its 2018 NewFront presentation May 2 that it would double the number of locations for its popular pop-up event 29Rooms, adding San Francisco and Chicago to its existing New York and Los Angeles ones this summer. It also announced a new touring event series, Beauty and the Beats, which features battling DJs.

The publisher also announced more than a dozen new or updated content projects, including a VR series created for Google Daydream and the publisher’s first Snapchat show, Channel29, an OTT channel scheduled to launch in the fourth quarter on connected devices with about two hours of live daily video programming.

29Rooms began as a holiday party organized by Refinery29’s creative director and grew into a bicoastal, ticketed event. Its co-founder Piera Gelardi claimed that last year, 29Rooms reached one out of every two people on Instagram.

Like the Los Angeles and New York shows, the Chicago and San Francisco versions of 29Rooms will be streamed, with advertiser integration handled by Facebook Anthology, the platform’s branded content matchmaking service that requires a seven-figure commitment for advertisers.

Events have long been part of Refinery29’s culture. It has hosted presentations, film screenings and discussions for staffers at its New York headquarters; it started giving advertisers access to those events last year.

“We’re not in it for the trend,” Gelardi said. “Refinery has been doing immersive, inclusive events since we started.”

https://digiday.com/?p=286296
Most Read
Trending in Publishing in the Platform Era
Digiday Top Stories