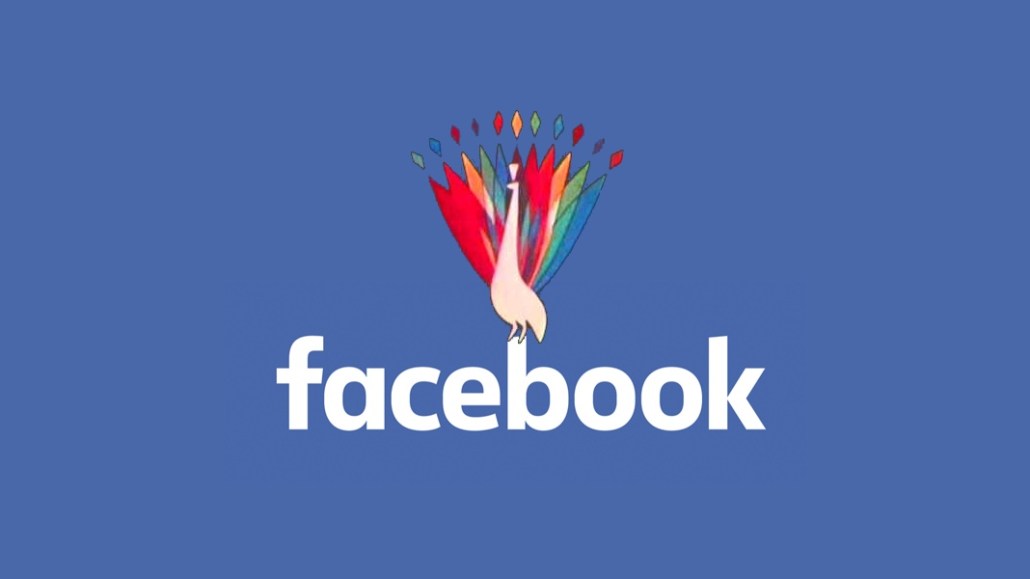 Donald Trump might make it easier to gather a big Facebook audience, but figuring out how to build a relationship with them is still hard. In NBC News’ case, it decided to use the traffic and engagement bonanza from its politics coverage not just to build loyalty among readers but to familiarize them with some of their newer brands.

It didn’t get there by leaning heavily on the products Facebook’s algorithm wants publishers to use, either. NBC News scaled back on Instant Articles a few months ago, and while it has scored some big wins going live — it streamed live, 360 video from the Inauguration, the parade and the women’s march in Washington, D.C. — it’s begun cutting back on the amount of live political video it offers: It quickly figured out, for example, that highlights from confirmation hearings outperformed streams of the hearings themselves.

“For Facebook, we want to make sure anything we post is going to deliver on the other side of the click,” said Ashley Parrish, the executive producer of Today Digital and NBC News’s lifestyle group.

What it has done is broaden the kind of content its page shares, drawing from established national brands like TODAY and MSNBC, local sites like NBC News Chicago and newer, vertical-specific brands, like Mach. The goal, one that more and more publishers are pursuing, is to build a deeper, more loyal audience, both on Facebook and off it.

“Loyalty is a pillar of our digital strategy, and it’s a metric we watch very closely,” said Nick Ascheim, svp of digital at NBC News. “A growing loyal base is the best indication that we are delivering what our audiences want.”

While NBC News declined to share specific numbers, it confirmed that the number of readers it defines as loyal has been growing since the election.

With its newer brands, there’s a goal of building a relationship off Facebook, too. Visitors from Facebook to Mach and Better are encouraged to sign up for newsletters, a key area of focus for them, and so far, NBC News has driven a lot of that growth.

“I’m not sure people just yet recognize Mach in and of itself, but the focus is to build out those brands,” Parrish said, adding that she’s been happy with the growth it’s seen on those platforms.

NBC News hasn’t used the same tactics for the articles published on its own sites because, Parrish said, that’s not what its readers are used to. “We’re not going to try and change people’s consumption pattern,” she said. “Our focus is not breaking that experience, but offering a destination and an experience that’s valuable and what they expected. Trust breeds loyalty.”

https://digiday.com/?p=227610
Most Read
Trending in Publishing in the Platform Era
Digiday Top Stories