‘The model is working’: Inside CNBC International’s full-service agency 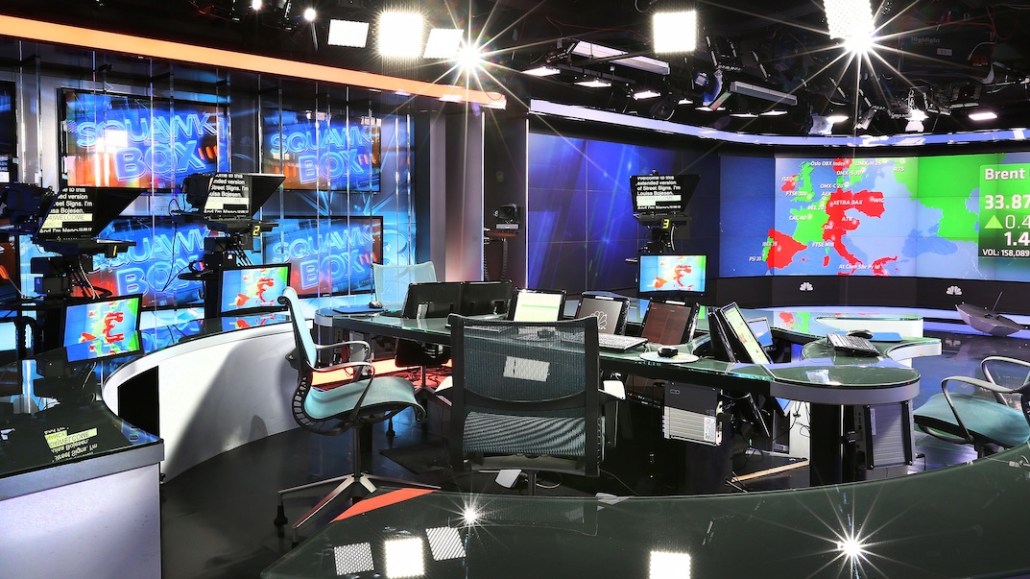 CNBC International is the latest example of a publisher leaning into the agency world.

Eighteen months ago, the publisher launched CNBC Catalyst, its in-house agency. Since then, CNBC has won back HSBC and ExxonMobil’s business from competitors and attracted new brands such as Schneider Electric and Huawei and grown revenue in the double digits year over year, according to the company, which would not share specifics. It’s “proof that the Catalyst model is working,” said Kate McVeigh, vp of client strategy.

Max Raven, CNBC’s svp of international ad sales, said the company was a “sleeping giant commercially in the marketplace” before the launch of Catalyst, its attempt to chase ad dollars in a competitive landscape.

Catalyst has roughly 60 employees across London and Singapore, up from 50 a year ago. They are organized in audience planning, brand strategy, content production, data and events teams. Since April, the brand strategy team — responsible for finding creative solutions across broadcast, events or native content for clients — grew from three to five people. Members of this team have publisher and agency backgrounds, including CNN and JWT, McVeigh said.

Clients use Catalyst’s services to varying degrees. For Alibaba, Catalyst created a TV competition show that aired last December, “Pop Up Start Up,” where 12 entrepreneurs sold their services through pop-up shops, featuring product placement from the e-commerce giant. In June, Catalyst launched a 12-month campaign for finance company UBS that involves publishing monthly films linked to Sustainable Development Goals the United Nations established to encourage impact investment. Accenture, which has worked with Catalyst since the division’s launch, ran native-style articles about trends in digital and sponsored editorial content in May and June as part of its second campaign with CNBC.

While other publisher branded-content units in the U.K., like Vice and Bloomberg, also operate as standalone creative agencies for brands, CNBC as a rule doesn’t create content for campaigns distributed outside of its own properties, at least in the U.K. It’s primarily focused on helping tech, finance and luxury brands reach its own audience.

“We are not competing with agencies,” McVeigh said. “We are a conduit for brands into this global audience.”

https://digiday.com/?p=255658
Most Read
Trending in Beyond Ads
Digiday Top Stories