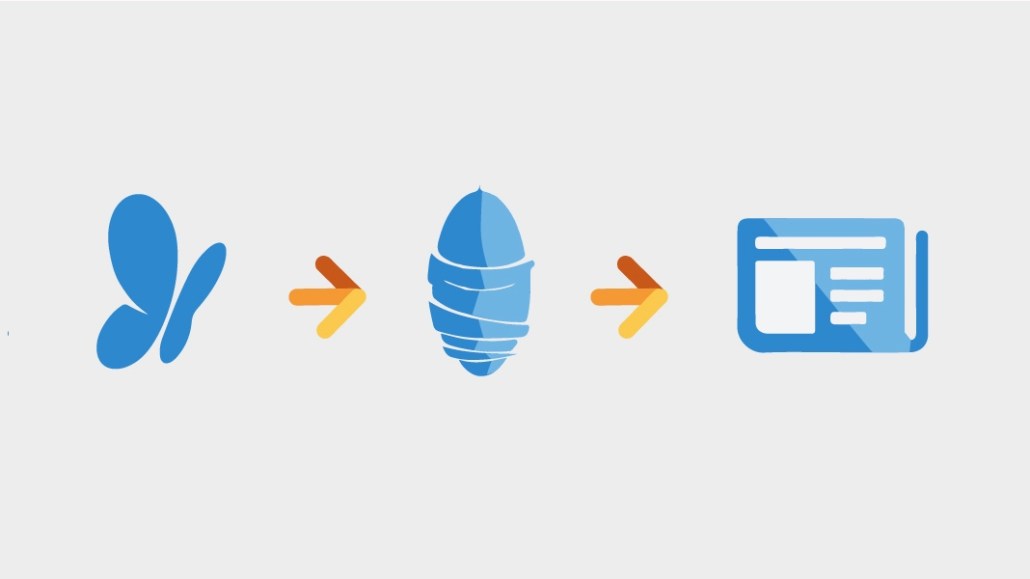 With Google, Apple and Facebook more interested in news than ever, Microsoft is rebranding its news efforts and expanding their distribution. On June 20, Microsoft is expected to rename its mobile apps and its news distribution service that powers MSN as Microsoft News. The rebranded Microsoft News will be incorporated into more Microsoft products, including Skype and its Xbox video game system. MSN.com will still be called MSN, though it will be described as “powered by Microsoft News.”

In the past year, 23-year-old MSN has also expanded distribution outside its platform, most recently Amazon’s Silk browser as well as devices sold by global telecommunications companies Orange, APUS and America Mobile.

“For us, it’s important to not only establish that daily connection with our audience, but it’s also critical for us to leverage that connection to help our partners,” said Rob Bennett, Microsoft News’ editor-in-chief and gm of Microsoft’s global content operations.

MSN is a bit player in online referral traffic, with Parsely ranking it as the 16th-largest referral source. While hard news is front and center on MSN’s homepage, the site does well in driving traffic for health and food content, per Parsely.

“MSN is incredibly valuable for driving livestreaming viewership,” she said.

Microsoft has worked purely as a referral channel for publishers and, more recently, collaborated with publishers such as Newsy on original content. For the past four years, it’s hosted content from over 1,000 publishers and handles all the monetization, with publishers getting a cut. Microsoft says it’s paid $600 million to publishers around the world. The impact on publishers’ bottom lines varies from a small stream of revenue to as much as three-quarters of all revenue for some publishers, Bennett said.

The operational lift for publishers is minor. Publishers pipe their content over to Microsoft News automatically, where software slots it into appropriate categories and pairs it with images or other media. Staffers browse the content that’s been sorted by Microsoft’s software and choose what to highlight; visitors who have indicated what kinds of content they’re interested in will get a personalized feed.

Microsoft claims MSN has a global monthly audience of 500 million. Just 16 percent of its audience is U.S.-based, according to Alexa data. According to Bennett, though, about half of MSN’s monthly traffic comes from U.S. users.

The content inside Microsoft News is free to the audience, but in the past year, in response to publisher desires to diversify their revenue, Microsoft has run tests that let publishers target readers with subscription or newsletter sign-up offers in the body of MSN-hosted content. Publishers keep 100 percent of the revenue.

“We know that’s top of mind for a lot of partners,” Bennett said.

https://digiday.com/?p=292250
Most Read
Trending in Publishing in the Platform Era
Digiday Top Stories