Media Buying Briefing: Black-owned media companies step to the forefront of the upfront 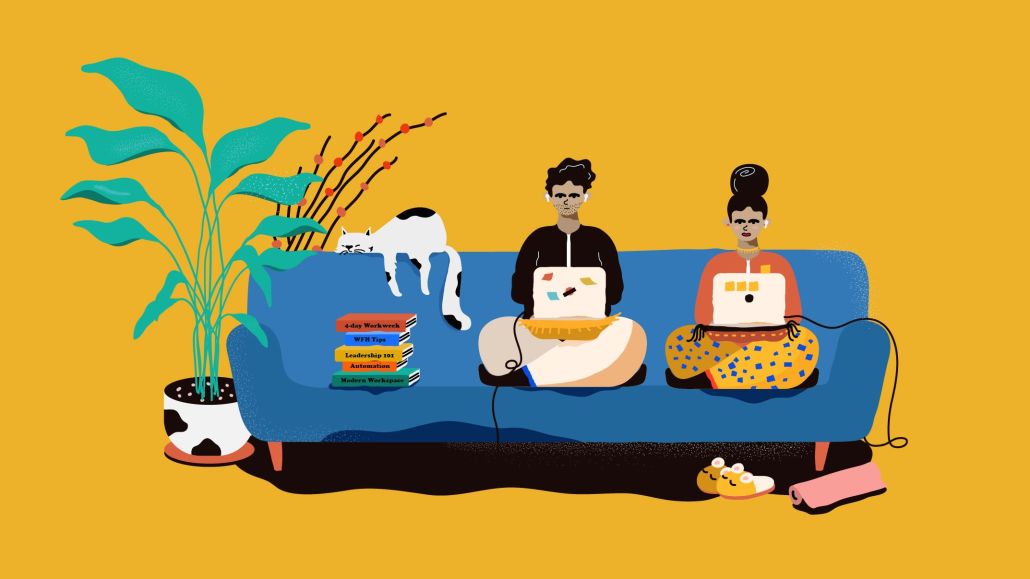 Upfront season is upon us, and it’s already looking quite different from not only last year’s anomalous near non-front, but also decades of traditional buying and selling before that. The most significant difference this year appears to be a focus on minority media, in light of last week’s announcement by IPG’s Mediabrands it would host its first “Equity” upfront starting March 15.

Coordinated through Mediabrands’ MAGNA unit, led by U.S. president Dani Benowitz, the Equity upfront is bringing together a raft of its biggest clients with about 20 Black-owned and Black-targeted media players across all media (not just TV/video), including BET, Urban One, Allen Media Group/Entertainment Studios and Essence Communications. Participating Mediabrands clients include BMW, American Express, Johnson &  Johnson and CVS Health/Aetna.

Benowitz is working closely with new hire Joy Profet, executive vp and head of growth and operations, who comes with longtime experience on the sales side of Essence Communications, both when it was a Time Inc. property but also when it was spun off.

“I specifically understand the challenges and thresholds that might have unintentionally precluded some of the black-owned and black-targeted media from participating in the traditional processes,” said Profet, who noted that the Equity upfront will be ongoing on a monthly basis, not just a one-off event. “I wouldn’t have taken the role if I didn’t feel there was a true desire to take us from intention into measurable, meaningful action and transformation in this space.”

Benowitz added that IPG’s intentions go beyond just doing good; it’s a matter of reaching out to a cohort that has had a profound effect across society in numerous ways. “This audience are influencers — they’re at the forefront of fashion, music, culture and social justice,” she said. “Those are things we see more and more that consumers are responding to. And our current spend is just not reflecting where we should be.”

Benowitz and Profet both cited deep research from MAGNA that shows Black consumer spending potential is estimated at about $1.4 trillion. Additionally, it’s a younger audience, with an average age of 32 and that Blacks Americans are at least two times more likely to start a business. “This audience also feels that advertising needs to do a better job of representing them,” added Profet. “They’ll consume content they believe does a better and more authentic job of representing them.”

The ultimate hope, explained Benowitz, is that the Equity upfront will become something akin to the Newfronts, growing into a marketplace in which all agencies participate — but for this year it’s just IPG. Future Equity upfronts will address other specific segments, including Asian Americans and the LGBTQ+ community.

On a smaller scale and largely overlooked when it was announced last month, Dentsu partnered with minority-owned broadcaster Urban One with support from GM, P&G and Kroger to launch an audio program called More Than That with Gia Peppers, featuring Black guests tdiscussing topics that impact Black audiences. Part podcast and part radio show, Peppers’ program will “dive into the worlds of the award-winning writers, venture capitalists, social activists and advocates for wellness,” according to a Dentsu release.

Hanson Dodge, a Milwaukee-based creative shop, found a new gear of success when it opted to bring media in-house in 2019.

Michelle Millar, now the vp and group director of media and activation media incorporation (and a former media executive with Best Buy and Haworth Media), started consulting with Hanson Dodge in mid-2019 to form a media unit, then formally joined December — right before the coronavirus pandemic hit. Since then, the department has grow from three to seven people and has led the charge on some of the agency’s new business and bigger clients.

Millar pointed to Creminelli Fine Meats as a media-driven win, and work with Keen Utility footwear that cemented media’s place in Hanson Dodge’s DNA. Media “drive[s] the ship on what we do for [Keen] and we more than doubled their business” via a shift to e-commerce from marketing brick-and-mortar outlets, she said.

With Creminelli, Millar said the ability to create an integrated strategy “allowed us to come up with different solutions than if you had separate media and creative agencies working on it.” For example, Millar and HD’s creative director Joe Ciccarelli are working together to not only identify foodie groups inclined to purchase specialty meats, but then tie the messaging directly into the channel/media, be it a food publication headline or a food blogger’s post (the campaign hasn’t started yet).

It’s no secret that the pandemic — literally a year old this week in the U.S. —has led a surge in online and digital behavior across all consumer segments. What it has not necessarily led to though is a rise in consumer satisfaction with the experience, according to research issued last week by Broadridge Financial Solutions.

The company’s survey, conducted among 3,000 U.S. and Canadian consumers 25-plus last December, found that while 70% of consumers have interacted digitally with at least one provider, almost 60% believe companies need to improve their customer experience – among younger, more digitally-savvy millennials, that latter number rose to  71%.

Once they did interact, a huge 84% of consumers said they expect companies to make it easy for them to interact across print, digital and other channels. It seems companies have a way to go in delivering on that satisfaction if it’s not made easy or at least personalized. More than two in five consumers (43%) stopped doing business with a company because it did a poor job of personalizing the experience, led again by millennials (59%) and Gen Xers (51%) compared to only 28% of Boomers.

“As media partners, we have to make sure that we’re testing alternative solutions to the cookieless world. Every holding group should have a solution. With us, we’re working with [internal data unit] Kinesso on how to empower clients with first-party data to ensure they’re going to succeed. Obviously, clients that are heavily dependent on third-party data and that have invested in DMPs are playing massive catchup and they’ve spent a lot of money on this technology that we need to have alternative solutions [for].”

“One of the things we’re noticing from new business conversations, is a bigger focus on planning campaigns around audiences, and not channels. Advertisers are trying to get away from bombarding audiences with ads, which means gaining a better understanding of the context of environments where ads might appear. We’re also looking at connected TV  as well as the changing roles of big platforms that were just performance channels, but are branding ones now too.”

— Amanda Morrissey, global president of Dentsu’s iProspect, which recently merged with Vizeum, responding to a question from Digiday’s senior news editor Seb Joseph about where the company’s growth will come from in 2021.