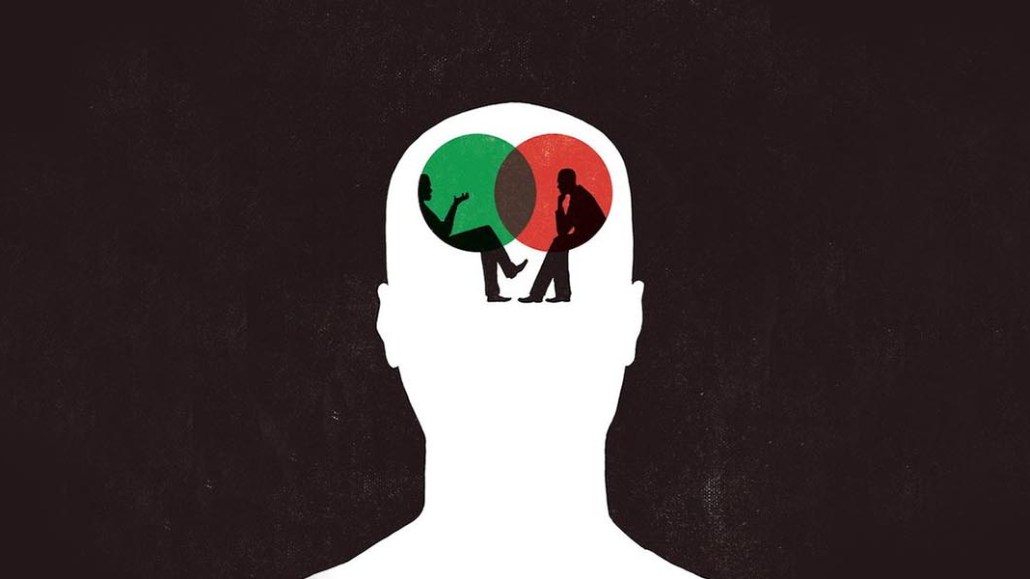 Senior media agency executives are rethinking the rat race. Many of those leaving have seen enough over the last six months to be convinced that the big groups won’t be able to bring branding and technology together as quickly as the consultancies and independent agencies are threatening to do.

Look no further than the recent moves of MEC’s former head of digital planning Rich Stanton and former Maxus strategy director Toby Strangewood, to independent media outfit MC&C. Or Elliot Parkus, the former managing director of Havas-owned Arena Media, resurfacing at artificial intelligence media startup Blackwood Seven at the start of July, just months after his boss Henry Daglish left for Bountiful Cow, the media agency startup from The7Stars. All four executives, who claim they left their roles of their own volition, turned their backs on the big agency networks in favor of smaller businesses built on planning expertise rather than wholesale media buying.

More of their peers are likely to ponder similar moves as rumored, imminent shake-ups at Havas and Publicis Media push them to acknowledge the risks and rewards in agencies on the precipice of change.

“While [MEC parent] GroupM are in a brilliant position because of their scale and the nature of their clients, their challenge is time. How quickly can they can adapt to the new marketplace and requirements of their clients?” said Stanton. “Part of my motivation for joining an independent agency is that our size and desire makes it possible for us to adapt quickly and shift our stance from challenger to a leadership position within the market.”

The trend goes as far back as 2013 when ZenithOptimedia’s U.K. CEO Tim Hipperson resigned, followed by the departure of David Jones, the global CEO of Havas, a year later to launch his own brand technology venture You & Mr Jones. It’s taken four years for many more to follow in their footsteps due to the sheer strain on the media agency model now as seen by the recent MEC and Maxus merger. From deeper costs incurred by the need to be transparent to the rationalization of head counts in the rush toward automation, older executives, particularly on the trading side, are looking at how to adapt to a future they predict will be based on an agency’s ability to build a relationship with clients, not who can buy the cheapest media.

The size of a media business isn’t going to be as important as it used to be, said Steve Hyde, the CEO of headhunting business 360xec. Instead, planning skills and data expertise will come to the fore, which is why more senior executives have sought out 360xec in recent months.

“As a bellwether, there are a lot more senior people questioning what they’re doing and thinking about what they might do,” he said. “Yet I don’t think [any departures] will be a threat to agencies. This is about the industry becoming healthy again and more agile, and this is just what it needs to go through.”

Indeed, Parkus believes the current movement among senior executives could be in response to the emerging threat from consultancies and automation. “The more they [the agency groups] talk about transparency becoming an issue and moving into a space that is more about business consultancy and being trusted advisers, then it becomes clearer that they’re not living up to what they’re talking about,” he said. “They see the threat coming from the management consultancy groups, and then they respond by removing the most expensive senior heads, who have the most expertise in understanding and solving clients’ problems, and replace them with junior people — it doesn’t add up.”

Agencies have always eased older executives out in favor of younger candidates. Nevertheless, the issue Parkus and others have is at a time when juggernaut businesses built on trading media are trying to converge around a new set of disciplines, the experience that comes with age is needed to help bring those skills together.

Witnessing that cycle stall over and over began to grate on one executive, who wished to remain anonymous, to the point where he felt what he’d been sold about managing an agency when he joined wasn’t the reality. Running a media agency now, when demand for greater transparency from clients is squeezing margins, means “everything is tied to the same people controlling the purse strings to the point where you can’t act differently in a network; you conform,” he said.

While the big media groups are restructuring to mitigate those frustrations, some don’t feel change will happen fast enough. As one unnamed agency executive who has recently left an agency revealed: “The bigger an agency gets, the more they start to act in their own interests over those of the client. Agencies should be paid for the amazing work they produce for their client, not for hiving off bits of money — that’s not in the interest of creating good work.”

Hipperson’s decision four years ago to relinquish the CEO post at ZenithOptimedia after just six months was sparked by what he said was an “insight into the future of the media communications landscape that was a cause for concern and ultimately led to a move to independence and plurality.

“It appears to me that the big communications groups are continuing to lose senior talent because ultimately they want operators who will take instruction from centralized group control and manage margins rather than leadership to drive strategic vision and change,” Hipperson said. “Really, now is the time for the independents and disruptive technology businesses.”