Why some want companies to spend more with Black-owned businesses 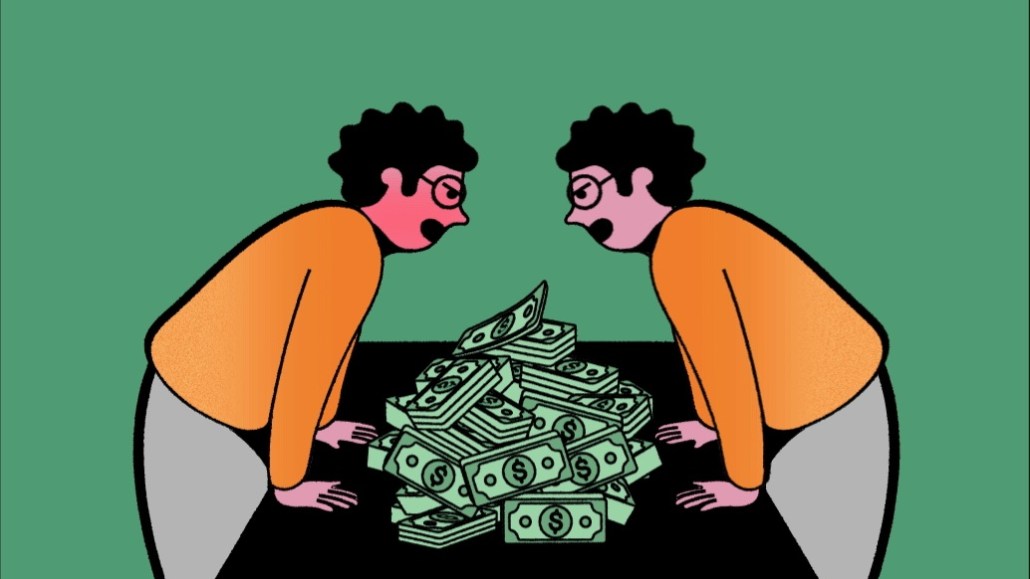 Some Black-owned publishers have seen an increase in ad revenue after some agencies started spending more on their channels. However, securing — and maintaining that funding — remains a challenge for many Black-owned businesses and entrepreneurs.

With that being the case, some entrepreneurs believe that businesses need to continue to increase their investment in Black-owned businesses now, especially as the economic uncertainty could lead to a recession that could hurt the growth some Black-owned businesses have seen in recent years. Black entrepreneurs in the U.S. have been disproportionately impacted by the COVID-19 pandemic because of the racial wealth gap and systemic racism.

“I believe African American, minority and underrepresented startups should get disproportionate ad and funding support because they already, for the most part, have limited budgets due to that lack of ad spend/funding support,” said Rodney Williams, president and co-founder of the finance platform SoLo Funds.

Williams, along with others in the ad industry, called for advertisers to establish a roster of Black-owned businesses to support.

“Investing in minority-owned businesses is the right thing to do for businesses,” said Jessalin Lam, vp of member development and diversity at the nonprofit research and development consortium IAB. “Companies need to commit to moving the industry forward toward equitable media spending.”

Bias not only plays a role in securing funding and loans to build businesses — including in receiving Paycheck Protection Program (PPP) loans, according to a NYU study — but also in where ad dollars are spent, according to industry experts. Black business owners courting ad dollars have had to continue to contend with that bias.

But there’s potential in knowing the audience, said Jeffrey L. Bowman, CEO of Reframe. “By understanding the buyer audience, Black businesses will make the better pitch as to why a brand should buy media from the Black-owned media company,” said Bowman.

Bowman advocates for structural change at Fortune 500 brands, which tend to support Black-owned media, if they can achieve their media objectives. “In most cases, the deck is stacked against them, especially when they want to influence culture beyond Black,” said Bowman.

Industry analysts and Black business owners can showcase previous advertising wins to convince more buyers to support them with ad dollars and share success metrics and the ROI of these collaborations, Lam said.

The success of Black-owned businesses depends on their ability to leverage their communities to raise awareness, establish a strong reputation, and prove their viability. “You can’t be a Black business person without embracing the responsibility of being a change agent in your respective industry,” said Joe Anthony, founder of Hero Collective, a 100% Black-owned advertising agency. “The more you build your brand as a leader, the more your community will support you when you need them most.”