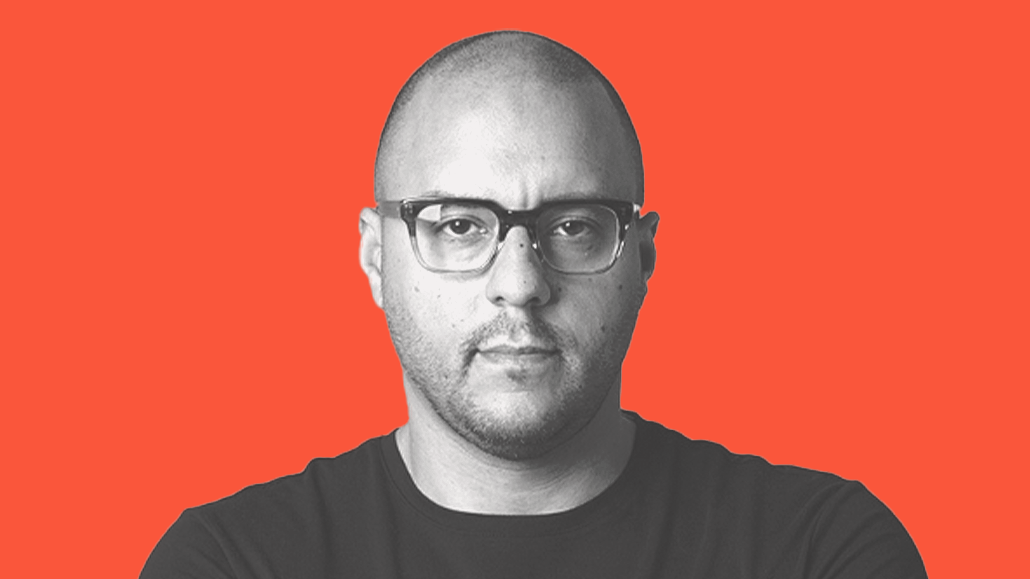 Joe Anthony sees Hero Media, a new media company he founded earlier this June, as one that’s akin to Condé Nast or Vice. With a growing portfolio of brands, they’re not there yet, of course, but one day.

“We saw a massive need to help diverse-owned media companies get exposed to dollars that they historically didn’t have access to,” said Anthony of the venture. “Hero Media’s mission is bringing greater to parity in the investment in diverse-owned media platforms and for diverse creators.”

Anthony’s game has so far been representing companies that are independent and owned by non-white executives, including the non-profit striving to make changes in their community M.A.D.E BKLYN, the film studio that makes independent and commercial films Goodlook, the luxury lifestyle and influential magazine Uptown Magazine, and the content and communications hub MyCoop. Aside from creating content, it will also provide the mechanics for advertisers to establish advertising on these channels and develop an online presence.

Multicultural-owned media companies, like multicultural ad agencies, both suffer from a significant lack of investment. While that’s something brands have publicly stated they are working to commit more ad dollars to with pledges made over the last two years to do more and do better it’s still a problem that needs long-term commitment. This is also despite multiple agencies, such as GroupM and Havas, creating programs in the last two years to attract ad dollars to non-white-owned media companies.

The plan is for Hero Media to help better monetize content with revenue-sharing mechanisms, ads and subscription services across its portfolio of brands.

Hero Media also produces social content for advertisers to reach Gen Z, millennials and multicultural audiences. Aside from the acquired media properties, Hero Media also works with a curated group of more than 300 BIPOC influencers and works to connect them with brands.

It likely helps that he’s already working with advertisers through his agency, Hero Collective. The agency and the media company function as separate companies with the same founder — much like Vayner Media and Vayner Talent, per Anthony.

Since its 2015 founding, Hero Collective has grown to nearly 100 employees and over 20 clients, such as J&J, Mattel, Shell Gasoline, Twitter, Nike, Jordan Brand and Hewlett Packard.

“What was clear is that I needed to be very entrepreneurial, industrious, and I needed to figure out how to own my audience, how to utilize my understanding of culture to develop intellectual property and invest in IP that was going to give me another bite at the apple,” said Anthony, as he wanted to break down the barriers facing minorities running big agencies. “Or at least a better chance of providing value that helped separate me from the competition.”

Through his passionate advocacy for multiculturalism as the new mainstream, Anthony aims to disrupt an industry that has historically been polarized into silos by showing multiculturalism can have a significant impact on business. Anthony has not only built a reputation for himself as a hard worker, but also as a subject matter expert in American youth, consumer lifestyle trends, and multiculturalism.

“Over the years, I have had the pleasure of working alongside some of the most brilliant minds in business and culture, amongst them Quincy Jones, and consider Joseph Anthony worthy of being mentioned in the same sentence as those creative visionaries,” said John Frazier, head of curation at Hero Collective.

Fraizer continued: “Joe’s approach, thinking, process and the resulting creative output are individually and collectively unreplicable, as they are informed by the unique combination of his astute observations, vast and varied experiences, trial and error and a willingness to immerse himself in a universe of disciplines, with unrelenting focus until the task has been mastered.”

It can be difficult to build a media company and get brands to commit ad dollars, especially when it comes to diverse-owned media properties and new businesses. “All new media companies face the same challenge of delivering a consistent audience and targeted demographics,” said Adam Dornbusch, founder and CEO of UGC platform EnTribe. “They are competing to pull ad dollars from existing more entrenched media companies and more robust media conglomerates. Fortunately, many advertisers are now allocating a sizable piece of their ad spend to diversity and inclusion initiatives. This does open the door to more diverse media companies.”

But by far the greatest source of Anthony’s pride comes from his unwavering commitment to his family and the community around him. A devout husband and father of one, a fan of the New York Knicks, and an avid traveler, Anthony plays an active role in his Brooklyn community, where he has lived for 25 years.

“When you work at a place like Hero Collective and with Joe at its lead, you are acutely aware that you are in a transformative creative space,” said Sara Hashim, EVP creative and client services at Hero Collective, later adding, “His mission, purpose and passion for the space attracts the kinds of people who are unafraid to take on the challenges of our time, are undaunted by the obstacles that may come before us and are unrelenting in their drive to change the world.”