‘It’s worth testing’: GQ is moving from recommending products to selling its own 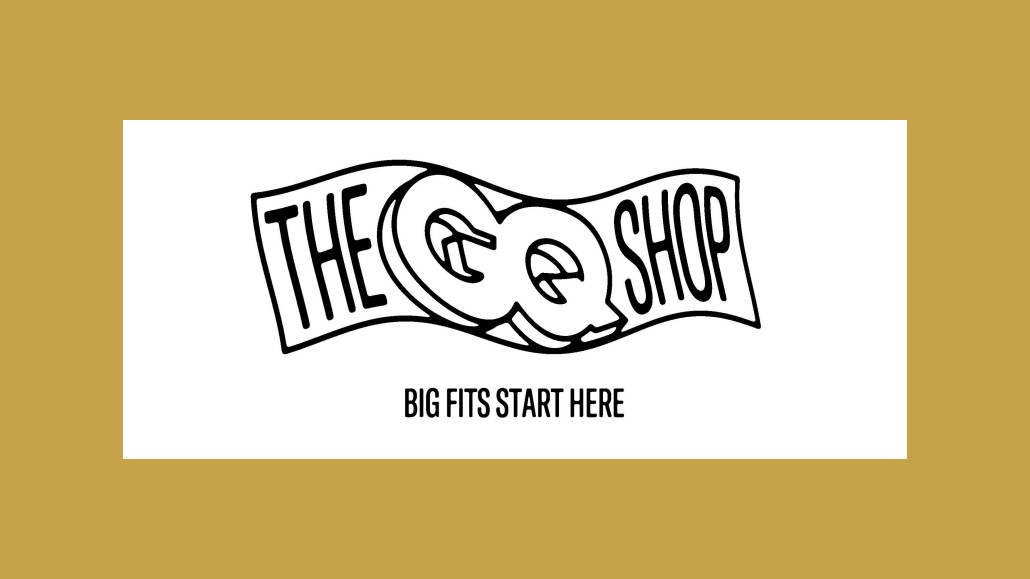 GQ is looking to deepen its commerce revenue stream with the launch of its new e-commerce store, The GQ Shop, on Tuesday. The move follows the men’s lifestyle magazine’s move in January 2018 to formalized its affiliate play with the GQ Recommends vertical and the launch of its quarterly subscription service GQ Best Stuff Box.

Starting with a line of a dozen branded t-shirts and sweatshirts — ranging from $40 to $100 — the shop platform will also be used to sell the title’s $15 annual magazine subscriptions (that comes with a free GQ-branded hat) and the GQ Best Stuff Box ($50 for one box or an annual subscription for $190).

GQ’s editor-in-chief Will Welch and digital director Jon Wilde are both optimistic about GQ’s readers spending in the shop, they said, based on the success that the commerce businesses have seen since the start of the year.

Year to date, revenue earned from the Best Stuff Box is up 162% over 2019. On average, the box’s retention rate for one-off purchases is more than 85%, while the average annual retention rate is more than 75%, according to the company. What’s more, the publishers’ affiliate sales hub, GQ Recommends, is up 105% in revenue year to date over 2019.

A third of the people who purchase the GQ Best Stuff Box comes from editorial content promoting the box, like unboxing videos on YouTube or a newsletter. And the past five boxes have sold out completely, some selling out just six weeks after being released.

This editorial conversion data point from the boxes was particularly encouraging to Wilde, because he said it indicates that the editorial recommendations were highly valued enough that they drove readers to make a purchase, and the audience was likely going to listen to these recommendations again for the branded merchandise.

Beyond that, however, “it means we don’t have to spend a ton of marketing money to drive people to care about our t-shirts,” said Welch.

Through the first half of the year, GQ averaged a paid and verified print circulation of just under 950,000, according to the Alliance for Audited Media, and in July, had a 6.3 million unique visitors to its site, according to Comscore.

And while Welch said the shop will be plugged in the content that reaches that large audience, scale is still second order to testing out their readers respond to the merch line.

Much like the boxes, which have to be capped at a specific amount due to the limitations of the number of higher-quality products that GQ can access, the shop will only have a few hundred of each shirt for this initial drop.

Launching a merchandise shop serves as a level of “validation” for a publisher that it “has a certain quality and taste,” according to Ava Seave,  principal of media consulting firm Quantum Media.

“But, historically, magazines are weak about selling [branded] things” beyond magazine subscriptions, she added, due to the fact that audiences tend to be segmented across platforms and the overall message of the brand gets diluted as a result.

This is why affiliate businesses and licensing deals with manufacturers who can make and distribute the products on their own are often times the most appealing and less expensive routes for publishers, she said.

But since GQ is manufacturing these items in a small batch to sell in its own shop, the costs of manufacturing and then shipping out t-shirts leaves a profit margin that at the end of the day likely pales in comparison to the other areas of a publishers’ business, Seave said.

“It’s not going to be gigantic, but it’s worth testing,” she said.

Seave added, however, that there is another value play beyond the gross margins that a publisher can make off of merchandise sales. “Maybe they’re trying to make their own case that it’s a brand that can be licensed,” she said.

“You can’t just chase dollars, otherwise we’d be undermining the authority” that GQ has when it comes to quality product recommendations, said Welch.