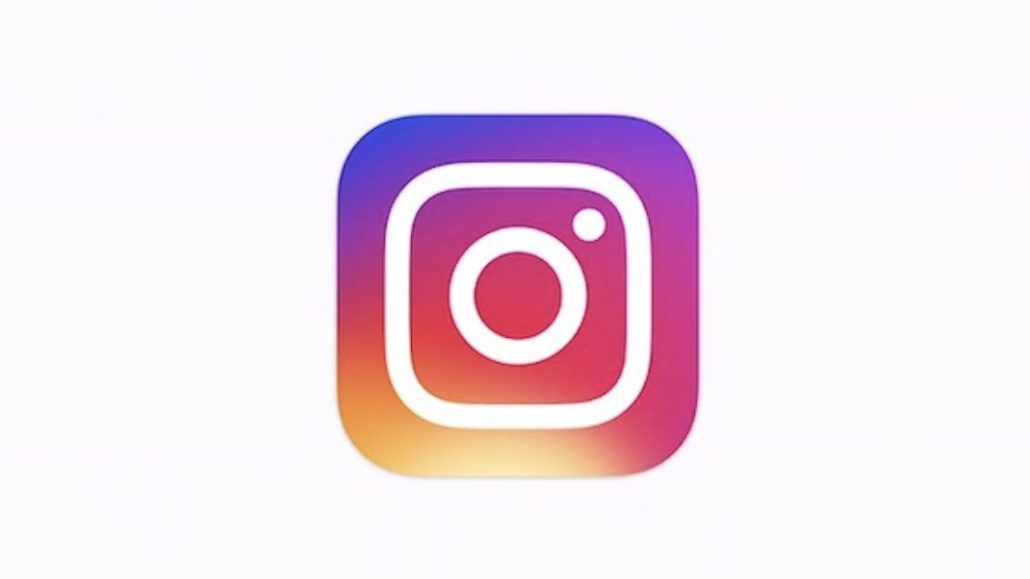 Kevin Systrom, the co-founder and CEO of Instagram, sat down with Hearst Digital President Troy Young at the Hearst Tower on Oct. 12 for a wide-ranging conversation that touched on Russian-sourced political ads, Silicon Valley bro culture and social media’s role in helping publishers. Here are excerpts, lightly edited.

Choosing the follow model
“We were debating whether we should do the follow model or friend model. To think that if Instagram had done the friend model, we might not be sitting here today. It unlocked a crazy amount of creativity. This all seems so obvious right now, but it was a huge debate. Do we want to let people share their photos publicly? At the time, Flickr was private, Facebook was private, photos were locked down. This was the first place that actually let you broadcast your photos publicly. We’re like, all right, fine, we’ll do the follow model, but you have to have a toggle that lets you switch to the friend model. That allowed us to become what we’ve become. Some 40 or 50 percent of accounts are private. It’s media, but still retains that personal feeling.”

On Silicon Valley bro culture
“To say we don’t struggle with these issues at Instagram would be wrong. They exist everywhere. Whether it’s sexual harassment, gender pay gap, just people interrupting other people, it exists everywhere. But I think we’ve gone out of our way to create a work culture which is accepting, which acknowledges it. Everyone goes through bias training; people can partake in different support groups. And I think we’ve created a pretty open culture. When you’re a driven culture, being nice is really hard.”

On social media’s effect on society
“Any company that blindly optimizes for one metric will do very bad things. Typically, that’s profit. Typically, that’s a company that blindly chases after doing deals overseas and is fine paying bribes. That’s typically companies letting content go that shouldn’t go because it builds engagement. That means not allowing users the control they want and deserve and should have because it drives their metrics up and their stock price up.”

On notification overkill
“Notifications can be abused. When you goal teams on pushing people to use your product more, there are sometimes people on the margin, who are junior, who make mistakes. And that’s OK because we have principles to make sure we don’t bother me. You know the badge on your icon? I can’t stand when apps randomly put a number there. So we made a rule which is, basically, with very few exceptions, the badge on your icon on Instagram is the number of direct messages waiting for you, and that’s it.”

On Russian meddling
“It’s a giant problem for the United States in general. The fact that we have another state meddling in our ability to unite as one nation, that is a problem that spans not just social media but technology and media. Instagram is a small part of all the ads that ran. We use the same ad platform. But the good news is, we have some of the smartest people in the world working on exactly this problem. So I’m very optimistic.”

On Snapchat’s threat
“What we realized when Snapchat came on the scene was, we were doing terrific with mobile photography, but we realized people like sharing content that doesn’t go to the feed. That was a signal to us that we were not providing something to our users that they care deeply about. It’s a wake-up call when you see your market is expanding quickly even though you’re growing, and you may be losing share. We wanted to make sure we could solve the problem for the consumer where they could share free of judgment but not take away Instagram. It was a bet we could do both at once.”

On media brands
“We’re still going to have magazines and newspapers, and Jeff Bezos just poured a ton of money into The Washington Post to make sure it stays alive. I think it’s very important. At the same time, the power of an individual to curate a playlist and distribute it in the world, to follow a bunch of people, that’s a curation I’m choosing now. All it is, is a tug back in the other direction.”

How social is changing media
“They’re figuring out how to tell stories in new ways. The big question for all of us is, what’s the business model? Because just posting stories doesn’t make a lot of money. That’s the big challenge with traditional media today; as it moves onto new surfaces, what do you do about it? Instagram and Facebook and others realize media companies are incredibly important to their ecosystem and want to make sure they thrive as well.”

Being famous on Instagram
“Becoming Instagram-famous, it’s super interesting when you meet these people. It’s become this cottage industry of agencies and houses that help people build their brand on Instagram. It amazes me, the complexity with which they understand the products that we built that I don’t even understand sometimes.”

https://digiday.com/?p=258664
Most Read
Trending in Publishing in the Platform Era
Digiday Top Stories