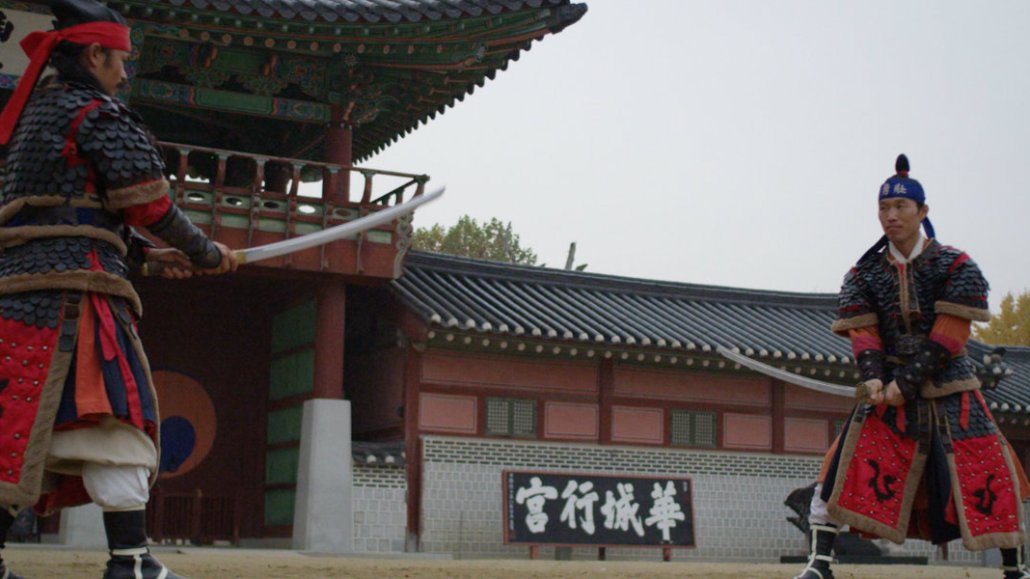 Turner Ignite, a division of Turner’s ad-sales business that focuses on data-driven advertising, has a social video advertising product called Launchpad. Launched during CES in 2016, Launchpad is designed to help advertisers distribute sponsored videos Turner companies create — everyone from Conan O’Brien’s “Team Coco” to Great Big Story — across Turner’s social portfolio, which features more than 100 accounts and 793 million followers. The idea is that by using data that Turner has access to across its social accounts and merging that with social analytics vendors it has partnerships with, Turner can not only help brands create videos but successfully distribute them across the social web.

Led by Frank Kavilanz, svp of social strategy and solutions for Turner Ignite, and a 20-person team in New York, Launchpad has done more than 160 campaigns for advertisers. The campaigns, for advertisers ranging from 21st Century Fox to Snickers, have gotten nearly 500 million video views. Now, Turner is bringing this product to its international divisions, which include Turner International and CNN International Commercial.

To do this, Turner Ignite started a training program to familiarize sales and marketing employees across its international markets — including Europe, Latin America, Africa and Asia — with Launchpad. This consisted of two-day, eight-hour courses led by director of social strategy Brad Jones, who developed the course.

The courses were extensive: They started by covering basic terms and features such as “dark posts” and news feeds; then information on the reach and capabilities of different social networks; followed by manuals on how to advertise on the different platforms, including a breakdown of different ad units and targeting capabilities of those units; leading to detailed discussions on the different types of data and analytics tools available within Launchpad and why they matter; and finally ending with a test run of a campaign.

It’s only after they complete the course that Turner gives salespeople access to the Launchpad product.

“When you’re a salesperson and you go into a pitch, if there’s something you’re not familiar with, you’re going to be reluctant to talk about it,” Kavilanz said. “This gives them the confidence to bring Launchpad up in conversation.”

So far, nearly 500 Turner sales and marketing employees worldwide have completed the course and have access to the product. Additionally, executives higher up the Turner food chain, including president David Levy and Turner Ad Sales president Donna Speciale, have completed the training course.

“You can now talk to David Levy and ask him what a dark post is; he knows this stuff,” Kavilanz said.

With the international expansion of Launchpad, Kavilanz’s team will grow to 30 strategists and data scientists by the end of the year. While the team will continue to handle campaigns once they’re live, Turner is also creating a structure where data specialists inside international divisions will remain in constant contact with the New York-based Launchpad team.

“We have identified, by region, data insights people — these are folks who go above the [eight-hour courses] — who can go deep like my team does on what all of the data means,” Kavilanz said. “They’re working closely with my team, have standing calls and function as an extension of the Launchpad team embedded within CNN International Commercial and Turner International.”

To date, Launchpad has either completed or started a dozen international campaigns, including two that Great Big Story did with All Nippon Airways and Genesis. Both campaigns involved multiple videos and are now part of broader, ongoing partnerships with the clients — a major area of focus for Turner Ignite and Launchpad.

Another major aspect of the Launchpad product: offering guarantees on 30-second views across social platforms, which roughly 70 percent of clients take advantage of, according to Kavilanz.

“We’re able to provide 30-second guarantees by country to a specific target audience — not just age and gender but people with specific passions — and do all of that within the campaign window,” Kavilanz said. “It’s a one-Turner approach to content marketing on social, which makes it easier to transact, because you know you’re getting all of these things, whether you’re executing in the U.S. or doing something out in Paris or Hong Kong, or across all three.”