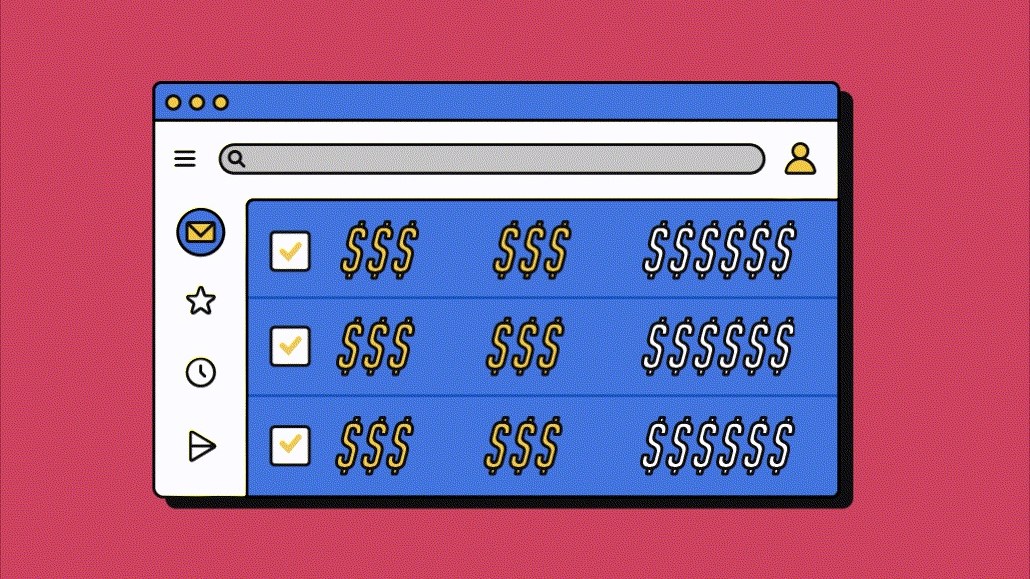 The blows to advertising revenue have been brutal for news publishers, particularly for those that are primarily monetized through programmatic advertising and don’t have subscription revenue — like The Independent’s U.S. edition.

— The Independent’s svp of the U.S. Blair Tapper

The news cycle continuously churns up tragic events, and it makes sense that brands would be hesitant about running ads against certain topics like the death of Queen Elizabeth or the war in Ukraine. But as tumultuous as the news cycle has been, The Independent’s svp of the U.S., Blair Tapper, said that brands are getting too strict with how they’re avoiding advertising against news altogether.

During her session at the Digiday Publishing Summit in Key Biscayne, Fla., last week, Tapper talked about how her team is trying to solve for advertisers’ aversion to spending against news content.

Programmatic advertising makes up approximately 75% of The Independent’s advertising revenue in the U.S., according to Tapper. But because news is such a highly avoided category by many advertisers, her team has been working to reframe the idea that buying programmatically means losing control over where and when a display ad gets placed.

“There used to be this misnomer that programmatic was just all of these underground pipes [that spit out ads like] magic. I really believe that’s not the case. Programmatic is still a human business, it’s still a human sell — it’s just a different way of buying inventory. And so if you can humanize the programmatic relationship, I think a lot of the objections to news go away,” Tapper said.

But even the brands that aren’t averse to news still have a lot of guidelines as to which stories they will advertise on and which ones they will avoid. A big method of sorting through these barriers are the keyword blocklists that agencies use, but Tapper said they are still very rudimentary when it comes to contextualizing the meanings of the words on their lists.

“I mean, it could be the word ‘shot’ and they’re blocking a soccer article about someone taking a shot at the goal. That’s literally how elementary some of the keyword blocking really has been,” she said.

To remedy this, Tapper’s team works with IAS, Ipsos and NewsGuard to try and contextualize the articles affected by keyword blocking. So, rather than advertisers avoiding every single article about the death of Queen Elizabeth, for example, they can still show up on more positive articles about her legacy and accomplishments throughout her life.

Another strategy is leaning into direct, mission-based deals with brands that attempt to add to certain news events with how they are responding to challenges in the world.

Makeup and skincare brand Chantecaille is one advertiser that Tapper said works with The Independent for mission-based campaigns at the brand awareness level, versus advertising specific products like a lipstick or an eyeshadow. “A lot of the reason that they come to us is because we’re supporting their tentpole, which is all about climate change — as are we,” said Tapper.

What’s more, Tapper said The Independent doesn’t shy away from advocacy or being vocal about the causes the company supports on a social level.

“At our core, The Independent believes in climate change. We amplify voices that are often underserved. We believe in inclusion. We believe in ending the death penalty. It’s not that we’re preaching, it’s that a lot of the editorial that we’re writing is rooted in a lot of these ethical behaviors that we feel like are at the root of a lot of social conversation,” she said.

Therefore, the brands that make the most sense to work with are the ones whose values align in some way with the same missions The Independent believes in as well.