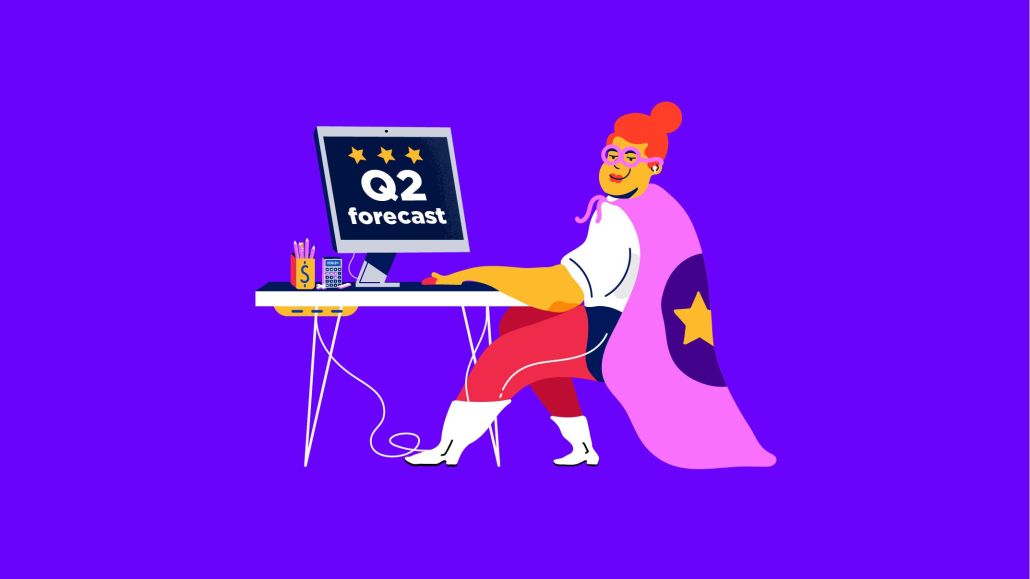 Hearst is getting into the mattress game.

Last month, the company launched a line of Country Living Magazine-branded mattresses, the first product in a multi-brand licensing partnership between Hearst Magazines and Idle Group, which specializes in bedding and home furnishing categories. The three mattresses range in price from $1,099 for a queen, to $1,899 for a king. It’s the first line of many as more products are slated for rollout later this year tied to data insights from other brands like Women’s Health and Men’s Health.

“This partnership with the Hearst brands is an interesting combination of performance marketing data, and brands that already have brand equity and customer bases,” said Idle Group’s founder and ceo Craig Schmeizer. A Hearst spokesperson declined to share specifics about the deal, including if Idle will be paying a revenue share, or a blanket licensing fee.

Hearst’s first-party data showed that its readers are willing to pay for expensive items — and make these big purchases online. Hearst Magazines’ print and digital assets reach nearly 165 million readers and site visitors each month, according to Hearst. “Our affiliate channel data was helpful in selecting categories, as was just watching consumer behavior on our websites,” said Sheel Shah, vp of partnerships and consumer products at Hearst. “For us to get involved in a deal, we lean on our first-party data to make that decision.”

The company said its affiliate e-commerce business is up over 150% compared to January of last year; Hearst would not share revenue figures.

As e-commerce has boomed during the pandemic, publishers have looked to capitalize on the customer bases they already have, while expanding reach into other categories to diversify revenue streams, thus giving their existing customers more ways to engage and spend with them.

Adina Avery-Grosman, a partner at Brandgenuity, said consumers are gravitating toward trusted brands amid the uncertainty of the pandemic. “Brands that were able to see early pandemic trends and bring solutions have done well — like the housewares, and gaming and streaming space.” She noted that categories normally known for brand licensing agreements — entertainment venues, sports, and experiential industries — have taken a hit due to the pandemic.

This is not the first time Hearst has partnered with other brands. In September of last year, Delish partnered with Enlightened, a keto-friendly ice cream company, to launch two flavors. Shortly after, Good Housekeeping released a kitchenware line that sold on QVC. Hearst has also released its own original products, like at yoga mat in 2018.

Hearst ranked 63 out of 150 global companies in total retail sales of licensed merchandise across every segment of consumer products, according to an August 2020 report by License Global, a trade publication for the brand licensing industry. Hearst did $580 million in licensed merchandise sales in 2019. (The #1 was the Walt Disney Company with $54.7 billion in sales.)

But any time a publisher expands into new products, there is a risk: Mattresses may not be the first thing that comes to mind with Country Living. “Over the past year, I’ve seen brands stretch their equity to reach more consumers,” says Emily Randles, president of IMC Licensing. “I think [the partnership] is a little out of their concentric circle, but if a core Hearst consumer already trusts that brand, they might buy.”