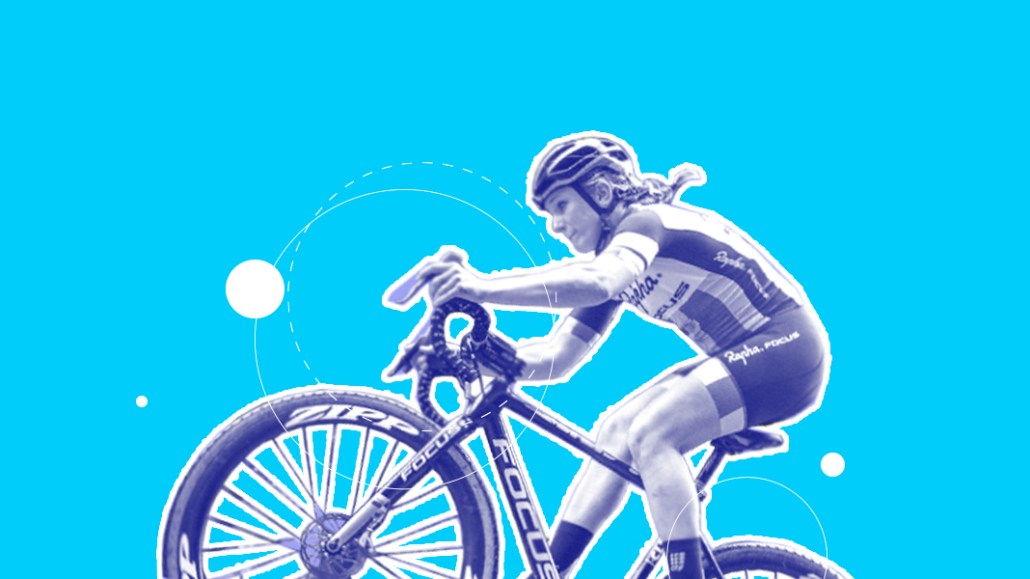 Hearst Magazines has adopted a new business model for its sports titles, Bicycling and Runner’s World, to expand their reach into e-commerce and memberships.

Most of Hearst’s 25 U.S. magazines like Cosmopolitan and Elle are lifestyle — a category where there’s been less paywalls or membership activity; research shows people are less likely to pay for entertainment news than news and analysis. When Hearst acquired health and enthusiast publisher Rodale in January, it became the owner of Bicycling and Runner’s World and saw a chance to rethink their business model from one driven by advertising to one that’s equal parts based on advertising, memberships and affiliate e-commerce (now more than 10 percent of revenue), said Michael Mraz, GM of the Enthusiast Group, which encompasses those two titles.

“It was primarily a magazine business with a digital extension,” said Paul Collins, publisher and CRO of the Enthusiast Group. “This is looking at the consumer first. With that comes an opportunity to grow and diversify the revenue.”

With most of the digital ad revenue going to Google and Facebook, publishers are hunting for revenue in other places. A Reuters Institute survey of 194 global publishing execs, digital subscriptions were listed as the most important revenue stream in 2018, by 44 percent.

Memberships are just getting underway. Hearst hired Jalaine Johnson, formerly of Universal Music Group, as its first director of membership. There’s also a special projects editor dedicated to creating exclusive content for the memberships. A small test is set to start in early September on Runner’s World.

The membership benefits and prices haven’t been finalized, but the benefits will be in addition to existing ones and exclusive to members, like access to events and training, deals on gear, podcasts and personalized standalone newsletters. They’ll include the magazine (Runner’s World’s average net subscription price is $18.70 for a year and Bicycling’s, $15.10). To sweeten the offer, the magazines will be redesigned in the coming months with bigger trim size and upgraded paper stock.

“The goal is, how can we not just strengthen but find new points of connections with users,” Mraz said.

Hearst has a head start in commerce. It has some experience in this area, with its 3-year-old shopping site Best Products, which it uses to test commerce ideas for the rest of the company. The Enthusiast Group added a 12-person product testing team and increased the amount of product reviews and buy buttons on the publications’ sites.

That effort is starting to pay off. Commerce revenue has grown 350 percent in the past year, Mraz said. Twice as many users are coming to the sites’ gear and training content and user sessions are up 25 percent from June to August versus the year-ago period. Runner’s World has about 3.5 million monthly unique visitors, Bicycling, about 1.5 million, per comScore.

Publishers tread a fine line when adding buy buttons on their sites because they want to appear editorially pure. Adding more commerce to the editorial mix was a natural step for Runner’s World and Bicycling, though, because buying gear is a big part of that culture, said Bill Strickland, editorial director of the group. “There’s no, ‘We’re trying to sell you something,’” he said. “The product is a natural part of being an enthusiast.”

The Enthusiast Group differs from the rest of Hearst Magazines in another way. Troy Young, then-digital president and now president of the whole magazine division, separated the digital editorial staffs from their print counterparts to jumpstart the company’s digital audience growth. With Bicycling and Runner’s World, Hearst decided to integrate print and digital because the staff already had expertise across platforms. That experiment will be watched to see if it has applications for the rest of the company.