How Gannett is growing its events business 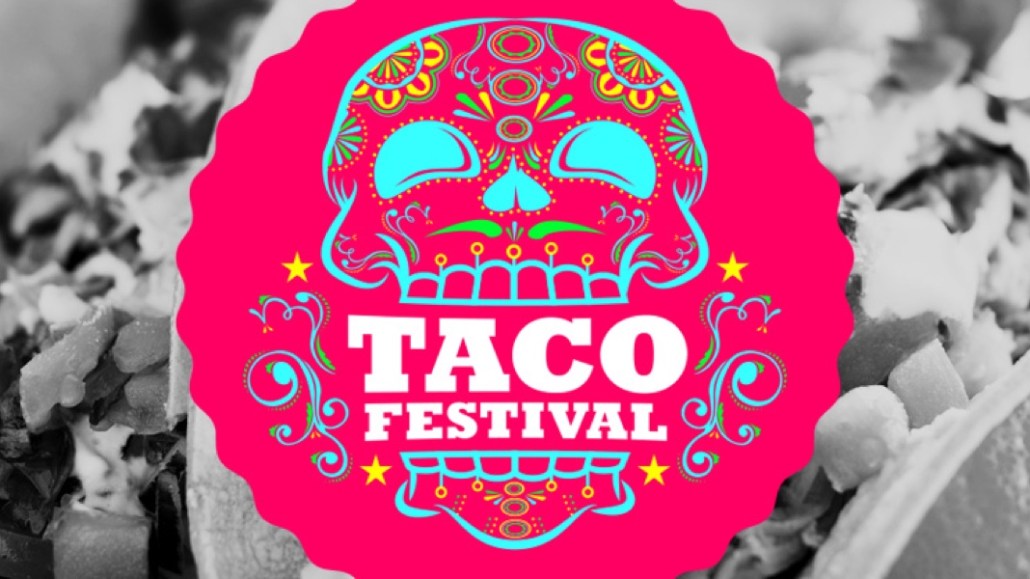 To grow its events business, Gannett is thinking nationally and acting locally.

After years of letting its individual newspapers handle events on their own, the USA Today Network’s parent company has centralized its approach. This year, it has launched a taco festival for young readers, as well as a food and wine experience aimed at affluent readers. All told, Gannett plans to throw more than 500 events this year with first-time advertisers ranging from Nike to the National Taco Association.

In the past two years, the company has also doubled the size of its events strategy group, which Gannett CMO Andy Yost described as “just under a dozen” people.

Gannett does not disclose how much income it makes from events, but it intends to make that number part of the story it sells to investors by breaking it out in earnings reports in three to five years, Yost said.

The push into events comes as the publisher struggles, along with its newspaper peers, with the decline of the print advertising market. Gannett reported second-quarter print advertising revenues fell 16 percent year over year.

Events can mitigate those losses, but they also serve to deepen the relationships Gannett’s local titles have with advertisers. Virtually all of the events sponsorships Gannett has sold come from existing ad clients, Yost said.

In some cases, those are local advertisers that a USA Today Network title works with directly; in others, it is a national advertiser like Nike, which sponsors awards given out as part of its high school sports awards.

Events also generate money from ticket sales, from $12 admission to a taco festival to a $450 VIP package that includes the chance to meet Martha Stewart at a food and wine event.

To sell event tickets, the Gannett paper in each festival market markets to its core base of subscribers using its print and digital editions and platforms including Facebook. In a few instances, the company has also experimented with guerrilla marketing, posting up signs about lost piñatas in cities including Cincinnati.

Yost finds the results from that strategy encouraging. The “vast majority” of attendees at a recent taco festival Gannett produced in Detroit, for example, were not subscribed to any Gannett titles, Yost said. They were also a bit younger than Gannett’s reader base: Two-thirds of the attendees were under the age of 35.

In the next year, Yost said Gannett will focus on growing its events business further with events focused on fitness, community outreach and anything that fits in with the USA Today Network’s stated goal of serving the communities it covers.

Such events are aimed at raising revenue but also helping its titles mean more to their readers.

“In the age of platforms, when people perceive content as these diatoms that flash across their field of vision, how does a brand or media entity create actual relationships with its users?” asked David Plotz, CEO of Atlas Obscura, a niche travel site whose business includes local events. “Local events are incredibly good at doing that.”

Note: This story has been updated. Gannett uses Facebook to market its events, but not to retarget event attendees.