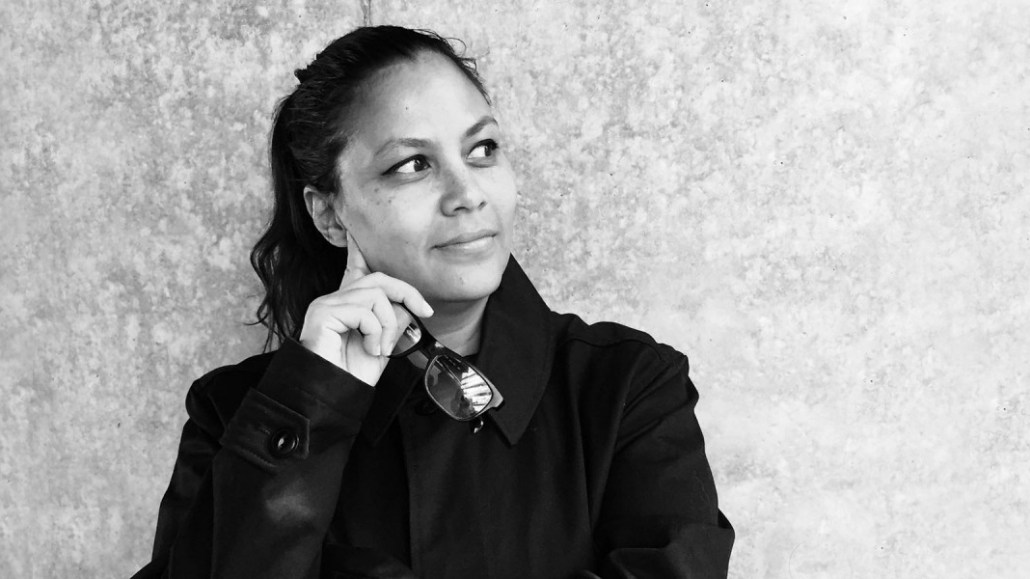 Leila Fataar, the outgoing head of culture and entertainment at Diageo and former marketer at Adidas and Edelman, has seen marketers claim to have influencers when they’ve really just bought an online audience, brands trying to manufacture authenticity to appeal to millennials, and industry-wide struggles to link cultural influence with brand growth. Now, she’s hoping to help brands avoid those pitfalls when she launches her own company this month, Platform 13.

Platform 13 isn’t an agency but a freelance network of creative pioneers from the worlds of fashion, music, art, design, sports, food and drink. (Fataar wouldn’t provide names, but it’s fair to say they’ll resemble people like WAH Nails founder Sharmadean Reid and Boiler Room founder Blaise Bellville, whom she’s worked with over the years). For example, if a brand wants to wrap itself in music culture, Fataar would find a credible way for the brand to do that, then line up the right creators to help, paying them a share of the client’s fee.

What she says sets Platform 13 apart is that her network will comprise established figures such as DJs, artists and up-and-coming fashion directors rather than unproven social media influencers. Her approach is designed to make it easy for companies to use these people in their marketing campaigns, Fataar said. Similar businesses like The Backscratchers, which was founded in 2012, are becoming more common in the race to find the so-called “agency of the future.”

“It’s hard to be a global brand and stay authentic, and I think there’s an opportunity to offer real expertise in this area,” Fataar said. “If a brand wants to be part of a culture, then they need to positively contribute to it.”

Last year, Fataar led a campaign that started as a Twitter conversation between Diageo’s Captain Morgan rum and Leicester City Football Club captain Wes Morgan, and ended up being what the brand called its most successful social media campaign in Europe.

It’s that experience that persuaded Diageo to become Platform 13’s founding client. “Leila made a big impact during her two years at Diageo, helping to move the ‘brands in culture’ agenda forward,” said Ed Pilkington, Diageo’s marketing and innovation director for Europe. “Leila has a real vision for Platform 13, intent on helping to bring brand purpose to life working with and through cultural voices.”

Diageo is like many high-profile brands trying to figure out where social responsibility, authenticity and inspiration should fit in their advertising message. These are the questions Fataar will try to answer as she attempts to turn business objectives into creative plans.

The London-based Fataar grew up in apartheid South Africa, where she was so eager to leave that her mother bribed her to finish the science degree she was working on with a plane ticket to the city. Fataar showed up (with her head shaved, “my Sinéad O’Connor phase”) during the early ’90s rave scene, a time when the capital city was experiencing a renaissance in fashion, music, art and design. Fataar landed a job as a receptionist at the salon Toni&Guy. Eventually, she ran her own agency, Spin, for 10 years before becoming a senior marketer at Adidas and Diageo.

Fataar faces plenty of challenges with Platform 13. There has never been greater demand for outsider points of view on how to change their business, said Fataar, but there also is no shortage of competent agencies offering integrated, specialist services. Clients who increasingly want an agency that understands their business but they don’t want to commit long-term to an agency.

Fataar acknowledges that the bulk of an ad budget will go to tried-and-tested strategies, making Platform 13’s experimental proposition tricky for marketers to consider.

“But no brand will have any meaningful impact in culture to drive a business forward if they’re not willing to spend a certain amount on innovative projects,” she said. “This is how brands maintain their category leadership and drive their industry forward.”