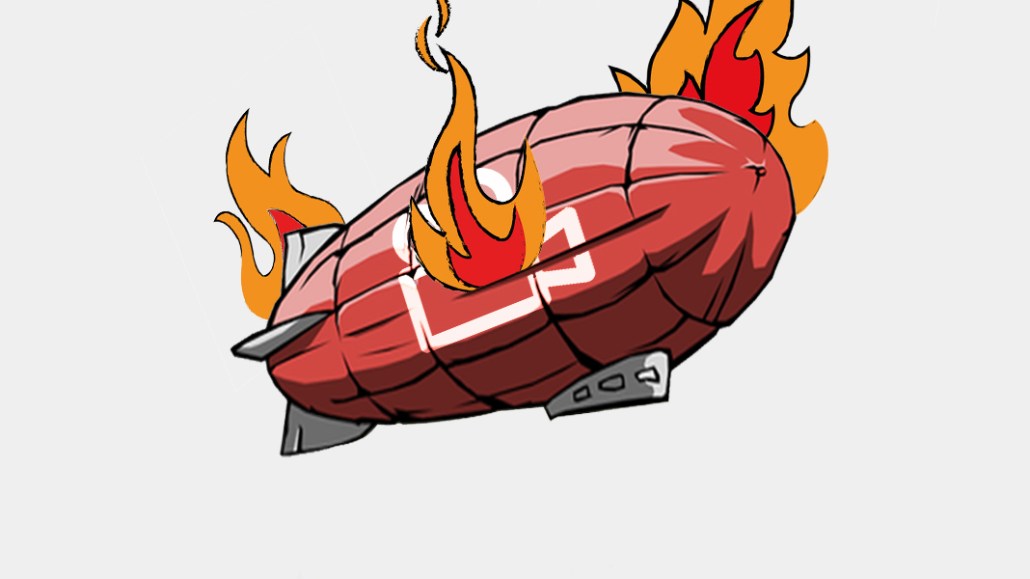 Eyeview, a 13-year-old video-focused ad tech company that raised $80 million in investment, is shutting down after running out of cash.

The company’s roughly 100 employees were informed of the news last week and the business will cease operations by the end of the year. All the company’s staff is being let go. Eyeview chairman Greg Coleman, a media veteran who also serves as Lerer Hippeau’s entrepreneur in residence and sits on a number of other boards, confirmed the news to Digiday. He said staff will be paid their salaries, severance and any commissions and bonuses earned.

Eyeview, a performance ad specialist that offered brand marketers such as P&G and Honda targeted video ads, becomes the latest in a growing list of recent ad tech casualties. Business Insider reported on the downfall of 16-year-old IgnitionOne, which was sold in a fire sale to Publicis Media and Zeta Global last month. In March, Sizmek filed for chapter 11 bankruptcy and later sold its digital ad marketplace to Zeta for $36 million and its ad server business to Amazon for $30 million. Videology filed for chapter 11 last year and was acquired by Amobee for $117 million.

The environment for ad tech is tougher than ever, with venture capitalists cooling on investments, alongside Google and Facebook’s domination of the digital ad business — and a raft of browser-level and governmental clampdowns on user tracking.

Coleman said Eyeview became distracted a couple of years ago in trying to divert its attention away from its core competency as a digital video performance advertising player by “trying to be one of the big programmatic [advertising] players.”

In September, Eyeview brought in new CEO Rob Deichert, an ad tech veteran from Criteo and Rubicon Project, to take over from co-founder Oren Harnevo. Deichart was not available for comment in time for publication.

Investors had ran out of patience. The company last raised $20 million equity and debt financing in July 2018, bringing its total funding to $78.1 million. Coleman said the company’s investors also put in extra money earlier this year, but he declined to say how much.

“We went to the marketplace and talked to VCs but nobody in the VC world is investing in ad tech — it’s really quiet,” Coleman said. “We had a bunch of really interesting conversations with strategic partners but the runway was too short to do proper due diligence.”

The wind down hadn’t been expected, according to Coleman.

“I would not have hired Rob [Deichart] if I knew we were going to run out of money — I thought that we would be able to raise either through our existing group of investors, or through a VC, or strategic [investor],” he said, adding that outside appetite for the company’s employees and assets is high.

It’s unclear whether Eyeview will declare bankruptcy. “I don’t think we are calling it Chapter 11,” Coleman said.

Sources familiar with the company said Eyeview ultimately was an expensive business to operate. One of its main features — customized video creative and measurement — requires expensive coders and data analysts. Plus, Eyeview was competing for performance ad budgets that tend to go to Google and Facebook’s self-service buying platforms.

Another industry source said: “Eyeview was a simple case of continuing to operate a network media business at a substantial loss in an environment that demands profitability. That’s two strikes.”