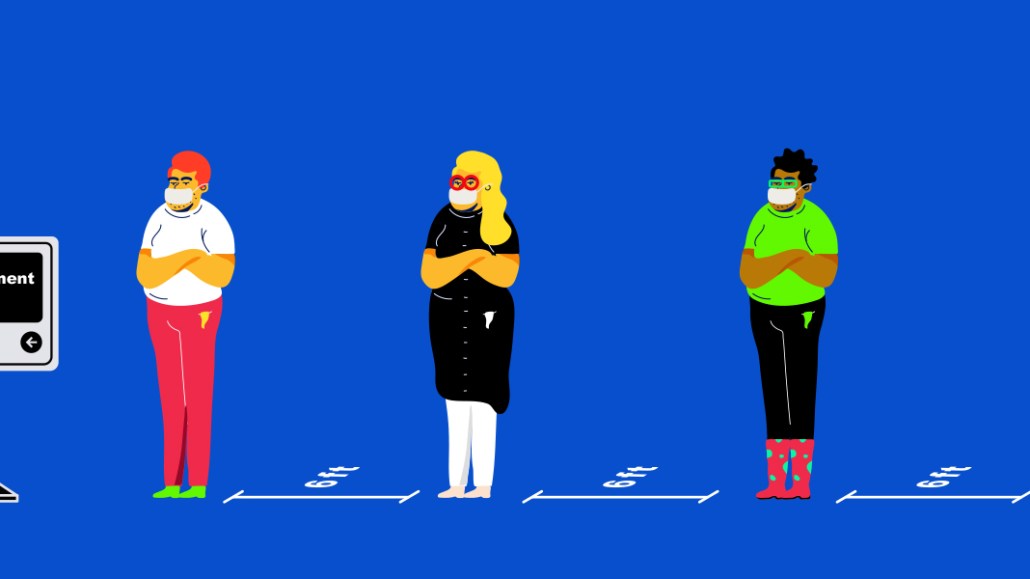 The privacy reckoning, along with broader macroeconomic headwinds, has scythed through the headcount(s) of the digital media economy in recent weeks with even “Big Tech” players such as Facebook and Google issuing notes of caution to the markets.

The alarming rate of layoffs has resulted in an employment landscape where tens of thousands of workers now find themselves seeking gainful employment, approximately 25,000 coming from Amazon, Meta, Microsoft, Snap, and Twitter alone.

While further economic hardships lie ahead there are some emblems of hope for those looking to regain a foothold on the career ladder, even if expectations will have to be managed. Sources tell Digiday a new generation of start-ups could blossom from the current wave of hardships, with the burgeoning ambitions of new entrants into the advertising market also a potential source of job opportunities.

However, those expecting to walk into a start-up and command a salary comparable to the levels they pocketed at the likes of Facebook or Google will have to readjust their expectations with several sources noting how such candidates can come with baggage.

“Those companies were hiring a lot over the pandemic, and there’s a perception that a lot of those people went there to hide,” said Jay Stevens, a veteran executive of the start-up landscape, “I mean we’ve all heard of ‘quiet quitting.’”

Separate sources noted how Big Tech entities impose a system that doesn’t engender a working culture that encourages ingenuity. “I wouldn’t hire a Facebook or Google salesperson,” said one start-up CEO who declined to be named.

“Anyone that’s had a number of years in a system that’s not flexible will have to readjust, especially in a role where people don’t come to you, and you have to hustle just to get a meeting.”

Dan Goldsmith, managing director at 3 Pillars Recruiting, also noted “a perception out there that salespeople at Big Tech Media don’t really do any selling” but he later went on add, “there are people out there that have tremendous amounts of sophistication and command of platforms that won’t exist elsewhere.”

Although, Stevens observes how not all those who spent time in the Big Tech sphere lack the skills necessary to start anew from the ground floor, especially those who ended up there via way of acquisition. “There’s a lot of people I know that left places like there because they just don’t like the bureaucracy,” he added, “I’ve hired people from Google in the past, and while there is a readjustment period, and they were expensive, they were good and helped us build towards and exit.”

Meanwhile, sources also noted how those entering the job market after the recent rounds of Big Tech layoffs might also turn to similarly scaled players with burgeoning advertising ambitions with Amazon and Apple identified as two potential prospects.

Although, separately, sources noted how candidates coming on to the job market may have the most opportunity in the fast-emerging retail media sector, or potentially even joining an ‘in-house operation’ even more so than the highly fancied CTV landscape.

Goldsmith from 3 Pillars Recruiting added, “I think the companies that can make substantive, or smart moves on the available talent will be completely non-endemic companies who are in-housing their digital media practice, it’s quite rare for companies like that to get to hire someone that worked at Google or Facebook.”

He later added, “Then you have retailers looking to build their own media practices, and that’s great but it’s my belief that it [any future job recovery] will come from beyond just media.”

Meanwhile, Stevens, whose experience takes in the social media, programmatic and automated TV landscape, noted how outfits looking to transition into the CTV landscape may seek candidates with a legacy background.

“CTV is hard because really the talent needed there are those with a traditional knowledge base around TV because that’s the budgets they need to pull from,” he noted. “If you hear of people getting laid off in the traditional TV industry, then that’s where the CTV players will look to hire from.”