Why the redesign of ESPN’s cricket site centers around personalization 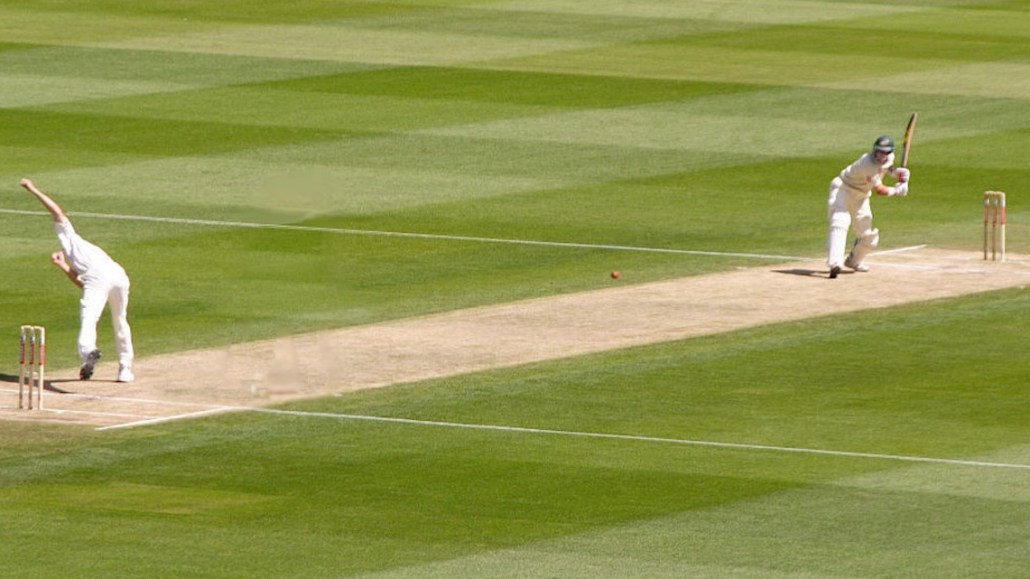 ESPN has brought personalization to its cricket-focused title, ESPN Cricinfo, which introduced a new design to its site and app on July 20. Users can customize what content they want to see in their feeds, adding teams they follow at the World Cup country level, county divisions and specific tournaments, like the NatWest T20 Blast. Push notifications can deliver content updates, too.

ESPN has found in its main app that people who personalize their experience return more regularly and consume more content. In the U.K., people who personalize their preferences in the app visit more than three times as often as non-personalized app users, according to the company. More broadly, ESPN said app users account for three times the number of pageviews per visit and visit ESPN properties five times more per month than non-app users. The company was unwilling to share exact numbers.

“ESPN app users have the highest brand affinity out of any other users because the personalized experience is so powerful,” he added, quoting from the company’s internal biannual U.K. report, adding that ESPN app users are 3 1/2 times more likely to say that the ESPN brand “is for me” than the typical audience that has heard of ESPN. “They are the biggest advocates and consume the most because it’s the best experience,” said Classen.

This is obviously a powerful draw for advertisers ESPN Cricinfo works with, such as brands like Bet365 and BT Sport, which want to know more about their users. Understanding more about its audience has been key to ESPN’s drive for more logged-in users. Subscribers can also log in to ESPN Cricinfo.

ESPN Cricinfo features a range of video formats like 10-minute player interviews, three-minute commentary and 15-second wicket highlights. Unlike ESPN Player, it rarely shows live cricket games. New video features allow users to “dock” the video they are watching and continue reading other content, so they stick around for longer.

The redesign has sped up the page-load times in the app and on the site. The company declined to put a figure on the speed improvements because of the number of variables, including the viewing device’s computing power, network connection or memory usage, that can affect speed. Because cricket matches span a number of days, the scorecard, which gives live ball-by-ball updates on all matches occurring, is a popular part of the site. The new design pulls in live data on the scores seven seconds quicker than the old site.

ESPN said a key reason for the increase in speed is that it now loads content and ads in a modular way, rather than all in one go, based on the user’s bandwidth.

ESPN Cricinfo has also migrated to the same content-management system as ESPN’s other properties, making sharing content and updating products more efficient. As such, the design mirrors that of ESPN’s other digital properties.

“We want it to be as easy as possible to get what you want. A passionate England cricket fan will know when England are playing,” said Classen. “They might not be a huge county cricket fan, but if they come to the app, they will see it’s on; there’s that serendipity. It’s made easier for them to follow, whether that’s prematch, live or the highlights. It’s the best way to create a daily connection with fans and then drive that in different ways.”

Getting people to stay in the ESPN Cricinfo app is key, according to the publisher. ComScore shows that people spend 130 million minutes on the ESPN Cricinfo site and app each month. The analytics firm shows it had 1.4 million unique visitors in June, nearly double the traffic it had 12 months ago.