‘The returns are impressive’: How eko’s partnership with Walmart is making interactive video more mainstream 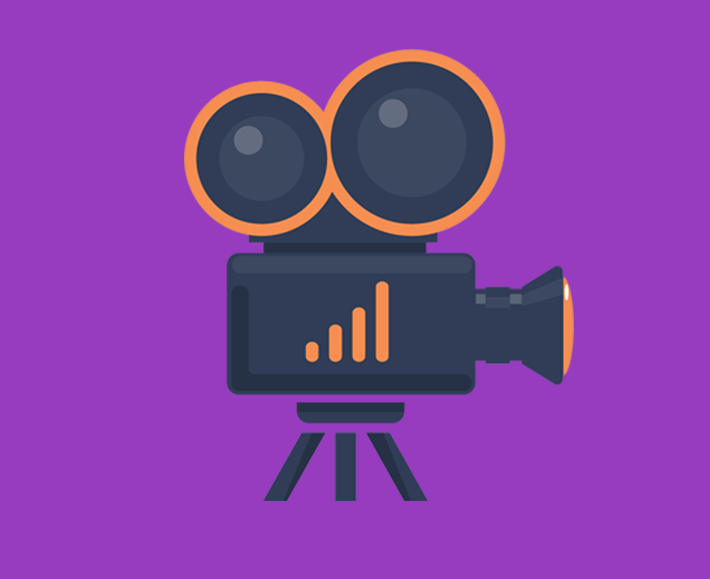 When Tom Fishman, the gm of interactive video startup eko, was asked in an interview with Digiday last week what industries could benefit from shoppable videos, his answer was “All of them.”

Idealism aside, earlier in the week eko announced the expansion of Walmart’s Cookshop, a series of “choose your own adventure” interactive cooking videos, which started beta-testing in the fall.

“While we’ve had forays into entertainment and sales enablement and music videos and interactive ads, our primary focus now is revolutionizing e-commerce,” Fishman said.

eko is adding 22 new episodes of Cookshop and a special feature with Sofia Vergara. Other celebrity guests chefs include Jamie Oliver, Ree Drummond and Patti LaBelle.

At the end of each episode, viewers can opt to purchase the ingredients and kitchen hardware featured in the video. Walmart said the beta version of Cookshop had a 8.7% click-through rate — eko said their click-through rate for commerce-related content averages 7%.

Interactive shoppable videos are not usually part of the advertising playbook, but their use is growing. Seven years after generating big headlines with a music video for Bob Dylan’s “Like a Rolling Stone,” eko has worked with over 100 brands, including Nike, Ikea, and Coca-Cola, and its content output had over 45 million views last year.

Fishman sees a big opportunity to incorporate similar formats into other retailers’ sites. eMarketer estimates that advertisers will spend $44.9 billion on video ads this year, up 25% from 2020.

“Most of these retailers have the same experience,” said Fishman. “The same endless shelf space, the same cart and checkout process. We want to show customers a differentiated experience.”

But to get there, eko will have to solve for lots of problems that have bedeviled shoppable video formats for some time.

“Shoppable video is a tremendous asset to our clients. When we think of the retail environment, it can be quite sterile,” said David Hutchinson, co-head of commerce and retail media at dentsu Media, which has previously partnered with eko. “Take a microwave as an example. They all look similar and have a similar price range. Shoppable video sets the product apart. A consumer can see it in action, how it would fit into a kitchen.”

“While [shoppable video] is a relatively small proportion of e-commerce investment, the returns are impressive,” he added. Hutchinson declined to share more specifics about how much clients were spending on the format.

Additionally, Hutchinson noted that there are challenges for brands when it comes to shoppable videos — like that branded generic video won’t have the same impact as product storytelling. “If you sell 1000’s of products, how practical is it to have 1000’s videos? This will be the balance,” he added.

One challenge for eko is that their videos are currently not widely distributed. They can only be seen on the specific Cookshop website and currently cannot be accessed from the Walmart site. Walmart says that it plans to promote the interactive videos on social media, as well as through linked banner ads on its homepage and grocery pages. The company declined to say when these ads would run. “There is a ton of work going into making our videos more distributed in the future,” said Fishman, adding “We’re going to scale that impact even more by expanding our native social distribution into the spaces where consumers love to browse, shop and get inspired.”

Walmart first invested in eko in 2018 in a bid to attract shoppers and boost digital customer engagement through video. Eko and Walmart previously collaborated on other interactive experiences, like Camp, WonderLab, and GiftFinder.

Outside of eko, Walmart has been investing on several fronts to grow it’s e-commerce presence. In an earnings call last week, Walmart reported that its e-commerce sales in the U.S. grew by 69% in fourth quarter last year.