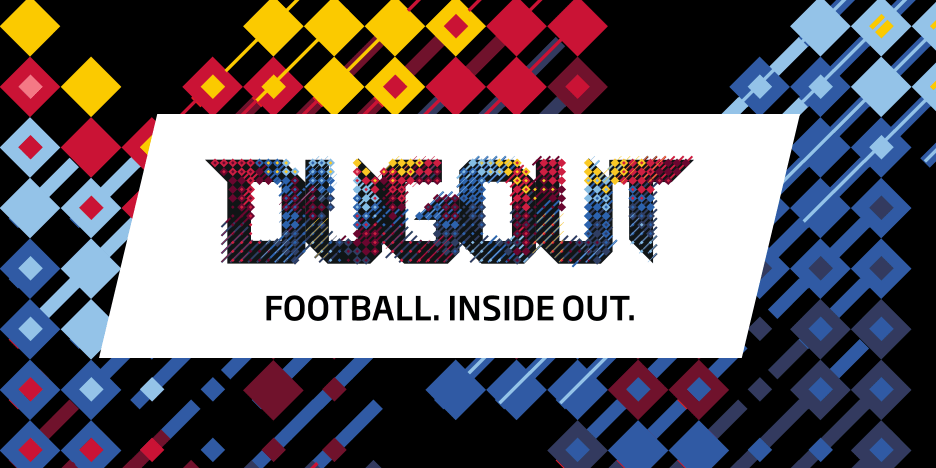 As it looks toward Southeast Asia for its next growth spurt, football media startup Dugout will use the reach and influence of News Corp in the region to push into broadcasting match highlights and live games.

Dugout.com has acquired the media conglomerate’s BallBall business, which launched in 2013 to show exclusive European football content in Japan, Indonesia and Vietnam. In return, News Corp took an undisclosed stake in the startup, viewing it as a chance to push commercial revenues from the sport away from rights ownership. Both media owners plan to wean BallBall off a sports model tied to a ballooning rights market, positioning the former News Corp startup as a place where other rights owners can distribute near-live highlights or livestream games alongside the more lifestyle- and entertainment-oriented content from Dugout.

Since the deal was announced this week, “people have already asked whether they can put highlights and other behind-the-scenes content” on BallBall in order to reach Dugout’s audience, said Simon Greenberg, News Corp’s global head of rights and future Dugout SE Asia board member. Other executives are asking whether BallBall could eventually become a livestreaming platform, Greenberg added, meaning “we would utilize their rights rather than buy them ourselves, turning us [the platform] into a conduit of their livestreaming.”

For a sports media owner like Dugout trying to crack a market like Southeast Asia, Greenberg said entering as a conduit for other media owners’ content would be less risky than running as a “rights-reliant business” as BallBall did previously. Asia is becoming one of the early growth markets for livestreaming, as media owners, technology platforms and advertisers attempt to cash in on the huge appetite for it in markets such as China and India. Facebook, for example, tried to enter the region last year with a £430 million ($600 million) bid to stream Indian cricket, only to get blown out the water by a £1.9 billion ($2.6 billion) offer from 21st Century Fox.

“No one else will aggregate as much quality [football] content as us,” said Greenberg. “When you have a board meeting and 10 of the top teams in Europe are around the table, all striving to create huge reach and engagement that will drive revenue and data, it’s an important play.”

Dugout is building agency-like services that could cut out both media and agencies. There’s more money to be made for Dugout when there are no marketing services businesses to pay and it owns the relationship with its audience. The challenge is how Dugout quantifies the scale of its audiences, which the business reports at over 67 million unique users. Large media owners are starting to better segment their users but are still selling impressions of display ads. Dugout, however, wants to sell bespoke content plans.

As seen in Europe, programmatic ads, driven from Dugout’s own ad tech stack, will chase low-hanging-fruit budgets in markets like Thailand, Australia and Malaysia, freeing its commercial executives to broker larger branded-content deals. Having sold in some of those markets since 2013, BallBall’s team expects branded-content revenue to grow faster than programmatic, said Greenberg, who explained that demand for those types of partnerships is gathering steam. The new division would work with commercial partners to either repackage existing content on the platform, or work with the players and clubs to create bespoke content that could be as short as a 30-second post from a player or as long as an hourlong documentary on a club’s history, said Dugout President Matthew Baxter.

Dugout’s aim in Southeast Asia is to form a sort of union of sports stakeholders, similar to what it’s doing in Europe and the U.S. Broadcasters, clubs, leagues and federations control the content, the revenue generation and ultimately the audience on the platform, with Dugout keen to stress its position as friend to the foe of the technology platforms. Clubs and players are disillusioned with how Facebook has profited from football fans at their expense. For Dugout, that rocky relationship between media owner and social network is a chance to sidle up to sports executives. It goes some way to explaining why seven of the world’s most-followed football clubs according to KPMG are also among the 10 stakeholders of Dugout.

Clubs like Real Madrid and FC Barcelona are getting smarter about how they use platforms beyond their own to amplify their content, particularly in emerging markets, said Baxter. “We’re positioned as an open platform to deliver quality content and provide good reach for the consumers,” he added. “We’re not diminishing that stance through algorithms.”