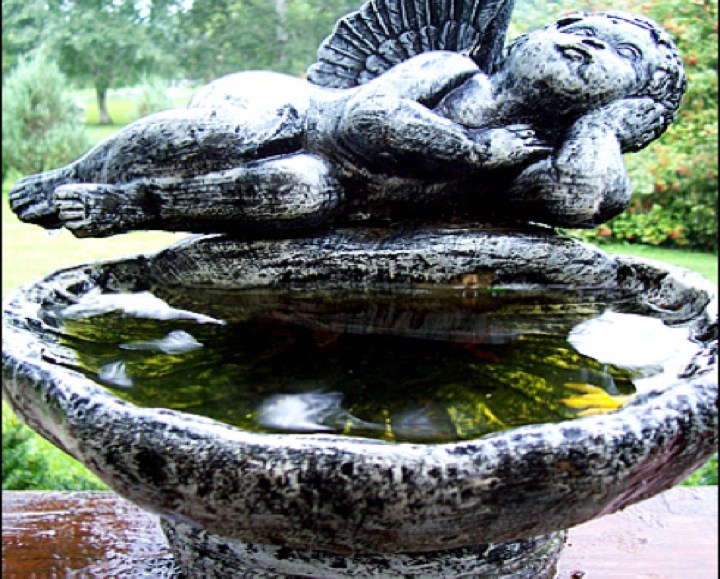 Like the entertainment business, the tech industry justs loves the young. Nowhere is that more evident than Silicon Valley, particularly in The Age of Zuckerberg. The idea is entrepreneurs over 30 are old fogeys. The logic seems to be something along the lines of “who better to understand new media, technology and Web culture and to have new, money-making ideas than those who grew up with all of this stuff.”

Benchmark Capital venture capitalist Bill Gurley is definitely on the youth bandwagon. In his latest post on his blog Above the Crowd, Gurley cites the usual reasons that the tech/digital media world loves young people: lack of experience means they aren’t scared to try different things; they are fast adapters; they are curious and creative. However, Gurley’s point isn’t that you should all go hire young people to head your companies. Instead Gurley encourages you old folks over the age of 30 (just kidding, you’re only kind of old) to “think young.”

There are in fact many “over 30” executives who can go toe-to-toe with these young entrepreneurs, precisely because they keep themselves youthful by leaning-in and understanding the constantly evolving frontier. My favorite “youthful” CEOs are people like Marc Benioff and Michael Dell, who frequently can be found signing up for brand new social networking tools and applications. Reed Hastings has more than once answered Netflix questions directly in Quora.  Jason Kilar frequently communicates directly with his customers through Hulu’s blog. Rich Barton, the co-founder of Expedia and Zillow is one of those people carrying both an iPhone and an Android, and is constant learning mode. I would also include Mark Cuban, whose curiosity is voracious. The other NBA owners never saw him coming. And lastly, there is Jeff Bezos, who seems to live beyond the edge, imagining the future as it unfolds. Watch the launch of Kindle Fire in NYC, and you will have no doubt that Jeff plays with these products directly and frequently.

Read the full post “Why Youth Has an Advantage in Innovation & Why You Want To Be a Learn-It-All” here.