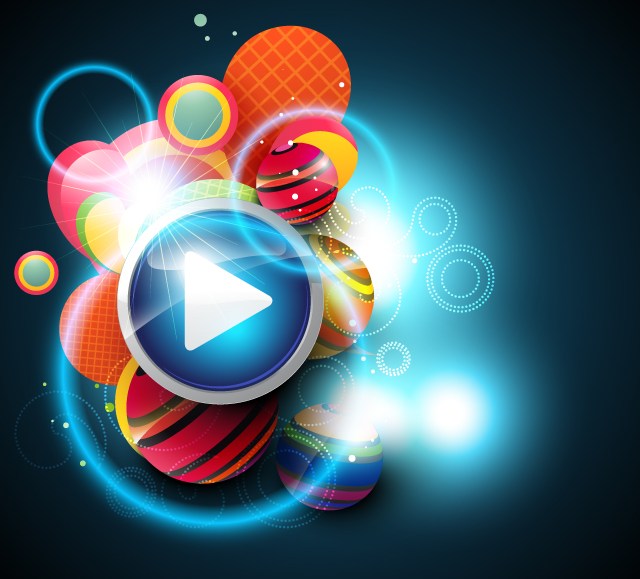 This article is part of the Digiday Partner Program and is sponsored by Adap.tv, an online video advertising exchange.

Online video budgets have increased 53 percent this year, and most buyers are getting their online video direct from publishers themselves, according to a recent study from Digiday and Adap.tv.

About 760 digital media and marketing professionals participated in the bi-annual State of the Industry in Online Video study. It found that 72 percent of video buyers’ budgets increased an average of 53 percent. That is up from a 20 percent increase in 2012.

Among buyers whose video budgets increased, 39 percent shifted spending from TV, compared with just 27 percent the year before. However, the average amount of TV spending tapped remains small – just 11 percent. Marketers shifted more of their budgets away from display, 41 percent.

Buyers seem to be going straight to content producers for video buys: 93 percent say they get their online video from publishers, down from 52 percent last year.

Part of this reversal could be due to a return to TV upfronts as a means of purchasing online video. This year, 31 percent said they patronize the upfronts versus 19 percent last year. It is unclear if the Newfronts will succeed in such an environment, given that three quarters of buyers do not plan to attend.

Meanwhile, video publishers are three times as likely than a year ago to run a private video marketplace. Two-thirds of brand advertisers who buy online video say they do their own programmatic buying.

“The industry is really starting to learn that ‘programmatic’ and ‘marketplaces’ don’t have to be dirty words in our space,” JoAnna Foyle Abel VP of strategic accounts for adap.tv said at Digiday’s Video Upfront breakfast where the results were released.

“Programmatic, automated media transactions don’t have to lead to price erosion, and marketplaces don’t equate to remnant inventory. Publishers are using them to create more efficiency in the media transaction, but still control CPMs, brand association, and business terms.”

Buyers said they recognize the need to combine the expertise of their TV and video-buying teams to make sense of what each medium contributes to their marketing goals, but few are actually achieving this collaboration.

Buyers in Digiday State of the Industry Surveys hail predominantly from the online side of the house, but the gulf between digital video buyers and those from “traditional” TV still is striking. Asked who buys online video in their organizations, 73 percent said the digital group, and only 21 percent said “cross-media.” The TV group accounts for just 6 percent of buyers in our survey.

You can download the full report here and watch the discussion between JoAnna Foyle Able and Digiday Editor and Chief Brian Morrissey.