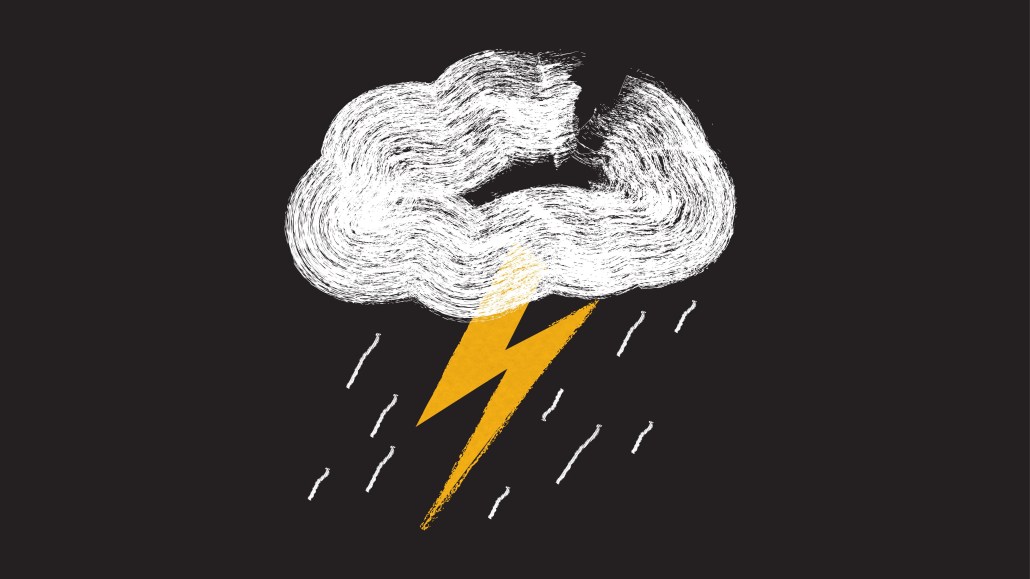 Publishers can agree that a recession is likely heading our way, and that ad sales will be somewhat of a disappointment this holiday season. But there’s more.

Publishers also overwhelmingly agree that the current state of the economy will dampen ad sales through the end of this year and even into next year — but that doesn’t mean they’ll offer steeper discounts on ad prices. This is according to a survey of 64 publisher professionals conducted this fall by Digiday+ Research.

Digiday’s survey found that, of the publishers who sell ads (which is almost all of them — or 96%), slightly more than two-thirds of them (67%) agree either somewhat or strongly that the current economic climate will hurt their ad sales during the fourth quarter of this year. This percentage is not a small amount, but an even bigger number of publishers are concerned about next year. Eighty-five percent of publisher pros said they agree somewhat or strongly that ad sales will be hurt into next year, with only 17% saying they’re not concerned about how the economy will affect ad sales in 2023.

Interestingly, however, publishers’ pessimism toward how ad sales will shake out through the end of this year and into next year isn’t translating into discounts on ad prices, Digiday’s survey found. Nearly half (44%) of respondents said they disagreed somewhat or strongly that they will discount ad prices more aggressively in the face of the economic downturn. And more than a third (38%) said they neither agree nor disagree that they will, indicating that a good number of publishers are still unsure about how the economy will affect ad prices and discounts.

These results are particularly interesting considering Digiday’s recent coverage on publishers’ holiday plans for ad sale discounts, in which respondents indicated they are ready to try a little bit of everything when it comes to ad sales activations. It’s possible that publishers are looking for quality ad sales over quantity in choosing to potentially not offer steeper discounts in the face of a possible recession — but it’s also possible that publishers just don’t quite know yet how they’ll handle a prolonged downturn.