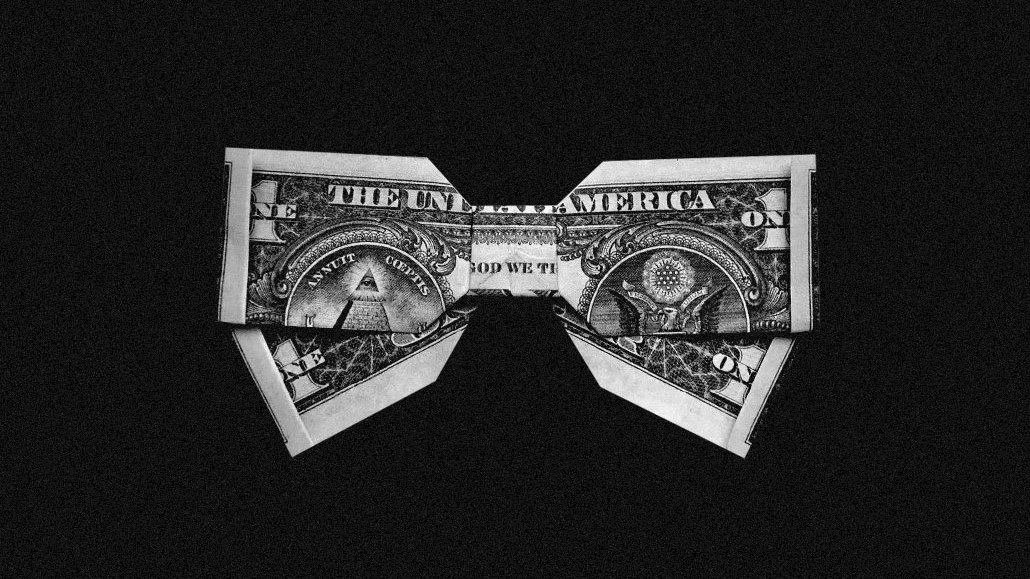 Earlier this week, we covered how publishers as a whole lack optimism about ad sales heading into the holidays. So, what is their plan? It turns out publishers are going to try a little bit of everything this year to give ad sales a boost, according to Digiday+ Research.

But survey results showed that, over all, publishers’ plans are more spread out among all the different types of activations this year, as they gear up for the holiday season in the midst of an economic downturn.

In other words, publishers are ready to throw everything against the wall and see what sticks when it comes to ad sales this year. While branded content activations stand out with nearly three-quarters of respondents saying they will run those for the holidays, the remaining responses ranged from 31% (experiential activations, events and video activations) to 52% (social promotions) — which is all in all not a huge range. The percentage of publishers that said they expect to run gift guides, experiential activations and events, holiday editorial packages and video activations hovered around a third, and those who said they’ll run social promotions and email promotions came in at about half.

And in comparing this year’s survey responses to last year’s, it seems as if publishers’ ad sales activations will be more varied heading into the holidays this year.

Several types of ad sales activations saw a significant drop-off this year, as publishers prepare to diversify their tactics ahead of what they expect to be a tough holiday season.

Holiday editorial packages saw a similar drop. In 2020, 53% of publishers said they ran this type of activation and 55% said the same in 2021. But this year, that percentage fell to 36%. Video activations saw a bump from 2020 to 2021, growing from 37% to 45% of publishers who said they expected to employ the tactic for the holidays. But the percentage dropped to 31% this year.